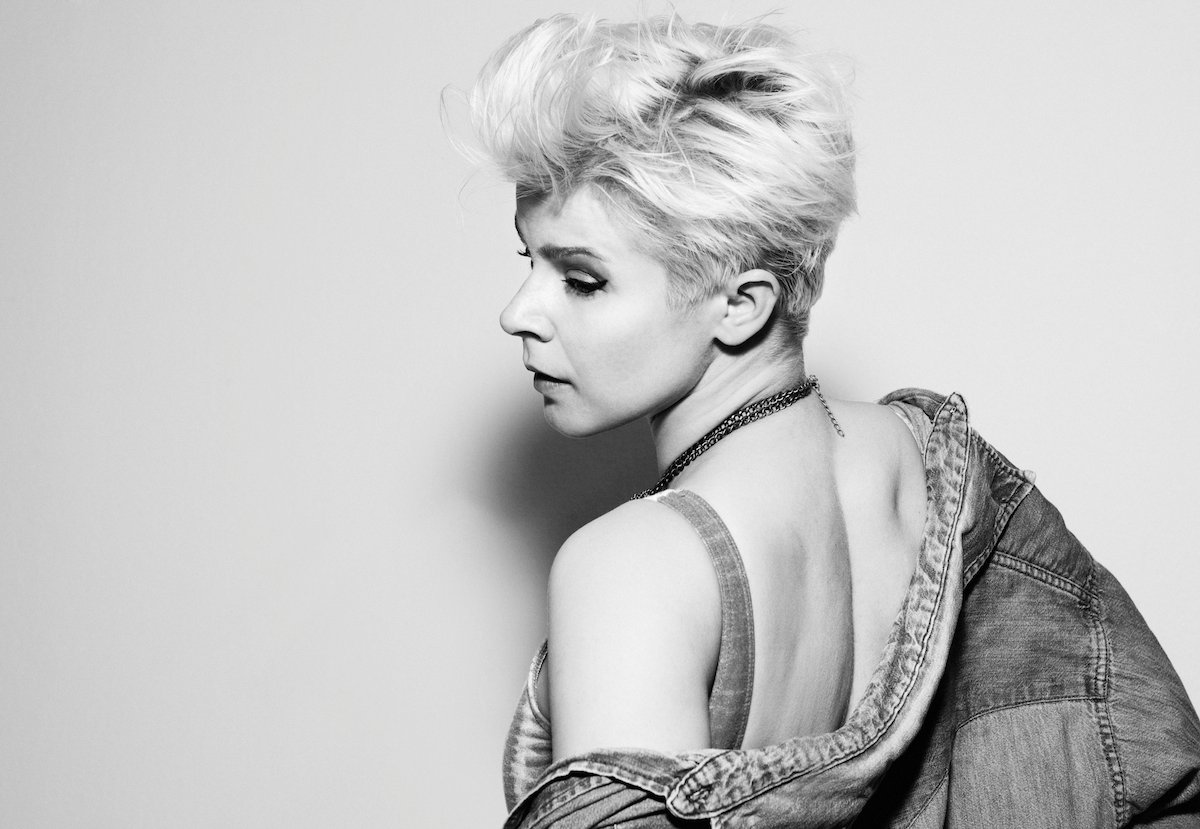 Robyn – the Swedish pop star who penned countless anthems of heartbreak but without the sappiness of a love song – debuted a new track that was exclusively made available for the final season of Girls. According to the star of the show, Lena Dunham, the song is part of Robyn’s upcoming album which unbeknownst to many, belongs to a string of best selling songs and albums by her since the start of her music career.

I’m no music aficionado by any means, but music from the heart is hard to dislike especially if it’s lyrically honest and catchy at the same time – two quintessentials in the pop genre. It’s easy to spot Robyn with her short blonde hair and eccentric choice of clothing, yet for some reason (we still can’t quite figure it out), this 37-year-old singer-songwriter is classified as underrated. Perhaps it’s her resilience to stick with the same style for decades? At the same time, it could also be the same ol’ case of good art not being appreciated. Even with the reputation as a “critical darling” by Billboard, with ‘Show Me Love’ being her most well-known hit to this day, Robyn is still underappreciated and this is why that sentiment should change.

Dancing on My Own

Revived in 2016 by X Factor contestant Calum Scott, the song proves to be timeless and relatable thanks to its heart-wrenching lyrics. “I’m in the corner, watching you kiss her,” sings Robyn as she prances around with frustration. Here is a woman going through some real shit but instead of y’know, sitting in a bathtub with mascara-run eyes, she goes to the club and parts ways with the person whom she knows – she has moved on. It’s a sad song that could’ve easily been a hit ballad, but Robyn twisted it into an upbeat number so to that we raise our glasses.

2007 was an era of dance pop where relatively tacky clothing and loads of digital enhancements in music videos are the in-thing. Robyn’s collaboration with ‘King of Heartbreak Disco’ Kleerup got so big, the song became UK’s number 1. In it, you hear Kleerup’s signature orchestral arrangement amidst electronic beats and Robyn’s lyrics about leaving a former lover even though the process is a painful one. It’s not just a song about the end of a painful relationship, it’s a song about not looking back at something that isn’t good for you anymore. Does your new year’s goal include plucking the courage to exit toxic relationships? Then this one’s for you.

A track that’s incredibly ruthless, Robyn opens up about infidelity but from the view of the other woman. In it, she offers her man several words to say to his girlfriend before breaking her heart, to which Robyn sings, “Then you tell her that the only way her heart will mend is when she learns to love again.” A verse so true that it resonates with every nerve in your body that is responsible for producing tears. Everyone should know by now that Robyn gets down and dirty with her songs but guess who’s dancing in the video like she’s high on meth? Robyn. Because her gift is to make dance songs packed with emotions, so you wriggle your arms to it while you ugly-cry.

Rather than talking bad about an old flame in all your #1 hits like you-know-who, Robyn reminisces what could’ve been and thinks fondly of the ones who’ve wronged her. Of course that comparison is illogical considering how every singer-songwriter has different methods, but there’s something about how Robyn goes about it. There’s a recurring theme of unrequited love, failed relationships, and melancholia that’s wrapped with buoyancy. Listening to Robyn’s music is like therapy because she tells you what you need to hear, not what you want to hear. Her train of thought shines through each song so well that I’m actually happy that she’s not as mainstream as every other artiste, it’s like discovering a book that you can read over and over again but learn something new from every year. Ja feels?

What’s your favourite Robyn song to ugly-cry to?