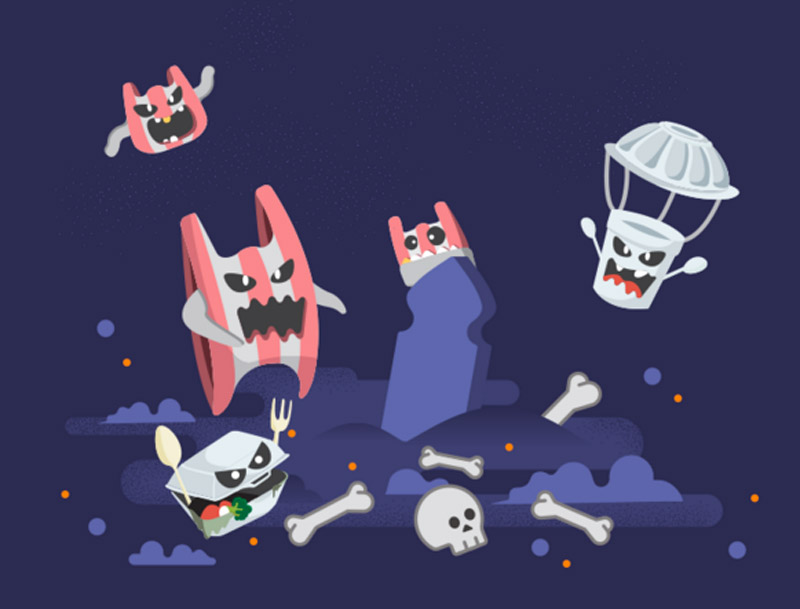 Elizabeth Wong, Selangor State Tourism, Environment, Green Technology and Consumer Affairs Committee chairman and TPHC? fan, announced yesterday that Selangor will extend its current No Plastic Bag Saturday campaign to full effect – making the state the first to implement the mandatory RM0.20 fee for usage of plastic bags at all times, every day.

The campaign, which aimed to reduce plastic bag usage on Saturdays, gathered support from locals with 71% of those surveyed feeling that one day a week was not enough. There will be exemptions on the plastic bags fee, among them for raw meat and plants or roots covered in sand or soil, flower, unwrapped loose seeds, prescription and poisonous substances, and live fish or aquatic products.

Being Klang Valley dwellers ourselves, JUICE applauds this move and with the major mini-markets and grocery chain stores alike onboard, like 7E, 99 Speedmart (one of the best places to get drunk), KK Mart, and all those westernised-grocers, it’s likely to be a success.

What caught our attention though, was the ongoing battle between business owners and the state’s decision to ban polystyrene packages. For anyone familiar with the word tapau, you’d know that polystyrene goes hand-in-hand with it. According to Wong, several additional conditions had been added to the bylaws to incorporate the new ruling where the maximum fine is RM1,000. This has gotten traditional business owners (mostly F&B-based) flipping the table, trying to overturn the ban based on claims that the ban was not well-studied before implementation and that biodegradable packaging is actually worse for the environment because they cannot be recycled (which we’re still trying to wrap our heads around).

We say it’s time to leave those member-berries of a simpler time behind and get with the programme – especially since polystyrene packages contribute to the state’s dengue plague. Although that may be a problem with littering and a whole new barrel of fish to address by itself.

Plastic bags will be charged (except where exempted) RM0.20 from 1 January ‘17 in Selangor. Currently, there are four local councils – Shah Alam, Petaling Jaya, Subang Jaya, and Sepang – that have passed bylaws to support the polystyrene and plastic bag ban.

Pledge your support at www.bebasplastik.my.