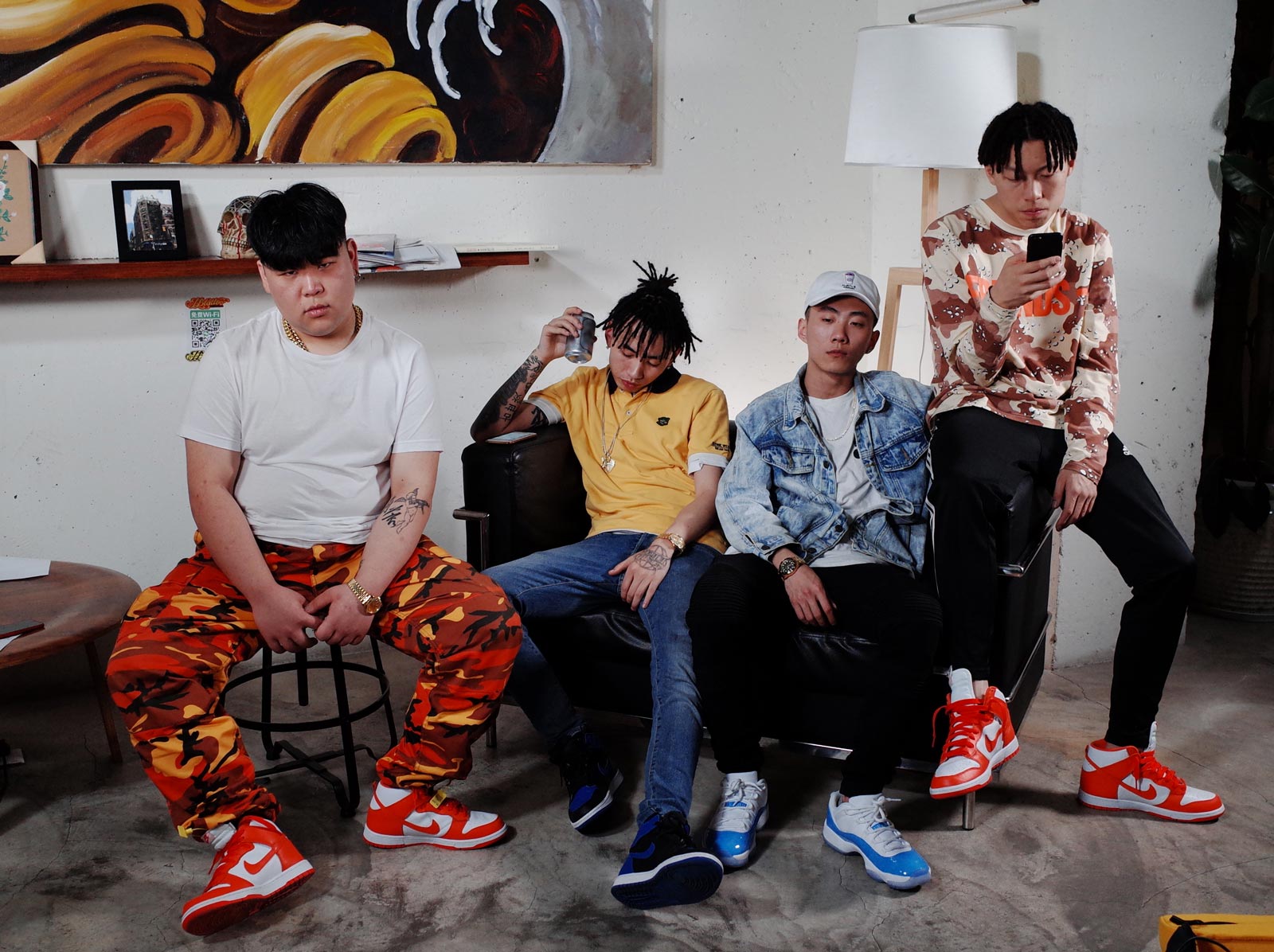 [Update (3 Nov ’17): Keith Ape has cancelled due to scheduling conflicts]

Praise be, Future Sound Asia and Heineken are presenting 88 Rising Live – featuring an all-star lineup of Rich Chigga, Higher Brothers, and Joji – as part of Heineken’s #LiveYourMusic campaign where 100 music experiences are being curated by them – and we are living! Joining them are Malaysia’s own JHin, Flipze, and DJ Vin.

The featured artistes have gained an enormous following on both international and regional stages, and have redefined the perspective those in the West had of Asian rap and hip hop. If you’re still uninitiated to the Asian Wave, here’s what you need to know about them:

Rich Chigga first broke to fame after releasing ‘Dat $tick’ in 2016, which caught the attention of music heavyweights like Pharrell, Ghostface Killah — which later resulted in a remix version of ‘Dat $tick’ featuring the Wu-Tang Clan member himself – and Pouya, and is pretty mucheveryone’s token favourite Indonesian rapper by now.

Higher Brothers are sonically the Chinese equivalent of Migos, and are considered to be Chinese hip hop’s greatest hope. The group first built a fanbase after covering popular American rap singles — ‘Bitch Don’t Kill My Dab’, ‘Panda’ — by giving it the Chengdu treatment, and the reception towards them were encouraging. These days the boys are known for expressing their affection towards 7-11 and WeChat. Relatability is key.

Then, there’s George Miller, who’s more fondly known as Joji (Georgie, get it?). The Japanese-Australian artiste possesses a more chill vibe in comparison to the other artistes on the roster. Think The Weeknd or Frank Ocean, although his eccentricities and curious aesthetics are on par with the other boys. Watch him set his internal organs on fire while eating chicken wings here.

Familiarise yourself with the artistes below:

For more updates, be sure to follow Future Sound Asia here, or #LiveYourMusic campaign here.