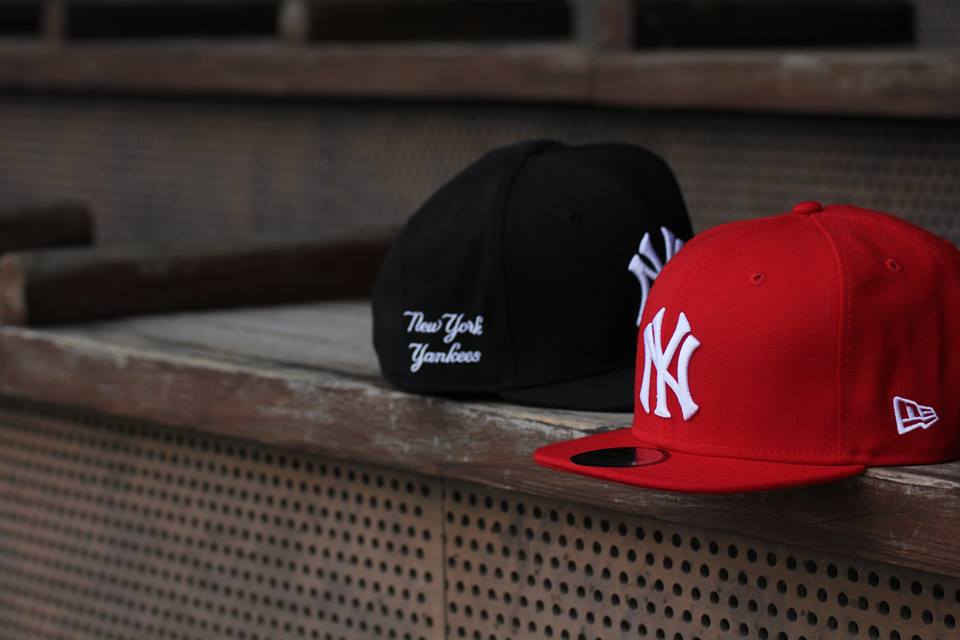 It doesn’t matter if you love your snapback loose and on the comfier side like the 9FIFTY or stylishly fitted like the 59FIFTY, everyone can agree that with over 90 years of presence in the industry, New Era is a well loved classic that has gracefully landed on the heads of some of the world’s best sportsmen and entertainers. Popularly known as the official on-field-cap for Major League Baseball (MLB), New Era also carries a strong sports legacy with the National Football League (NFL) and National Basketball Association (NBA).

Good news for you snapback lovers out there, the first New Era store in Malaysia is set to launch a grand opening this 21 June from 2pm-4pm at its flagship store in Sunway Pyramid. For the die-hard fans of New Era, you’re probably aware that the store has been around since 25 May. However, the grand opening will feature special appearances from rappers Joe Flizzow and SonaOne, alongside performances from DJ No Veggie and one of the country’s most popular dance crews, ECX. With 148 selections of cap on display, don’t miss out this opportunity to visit the spanking new store to snag brand new headwear.

Don’t forget to keep a look out for the cap blocking service that will reshape New Era caps, it’s the first of its kind in Malaysia!

Freshen up your caps and restore its shape with the New Era cap blocking service. To get a piece of what the service has to offer, watch the video below:

Walk in with your New Era cap and follow New Era Malaysia on Facebook & Instagram to receive a complimentary cap blocking service (each person is limited to three caps). Service hours are 2pm-4pm and 7pm-9pm at the New Era store at Sunway Pyramid.