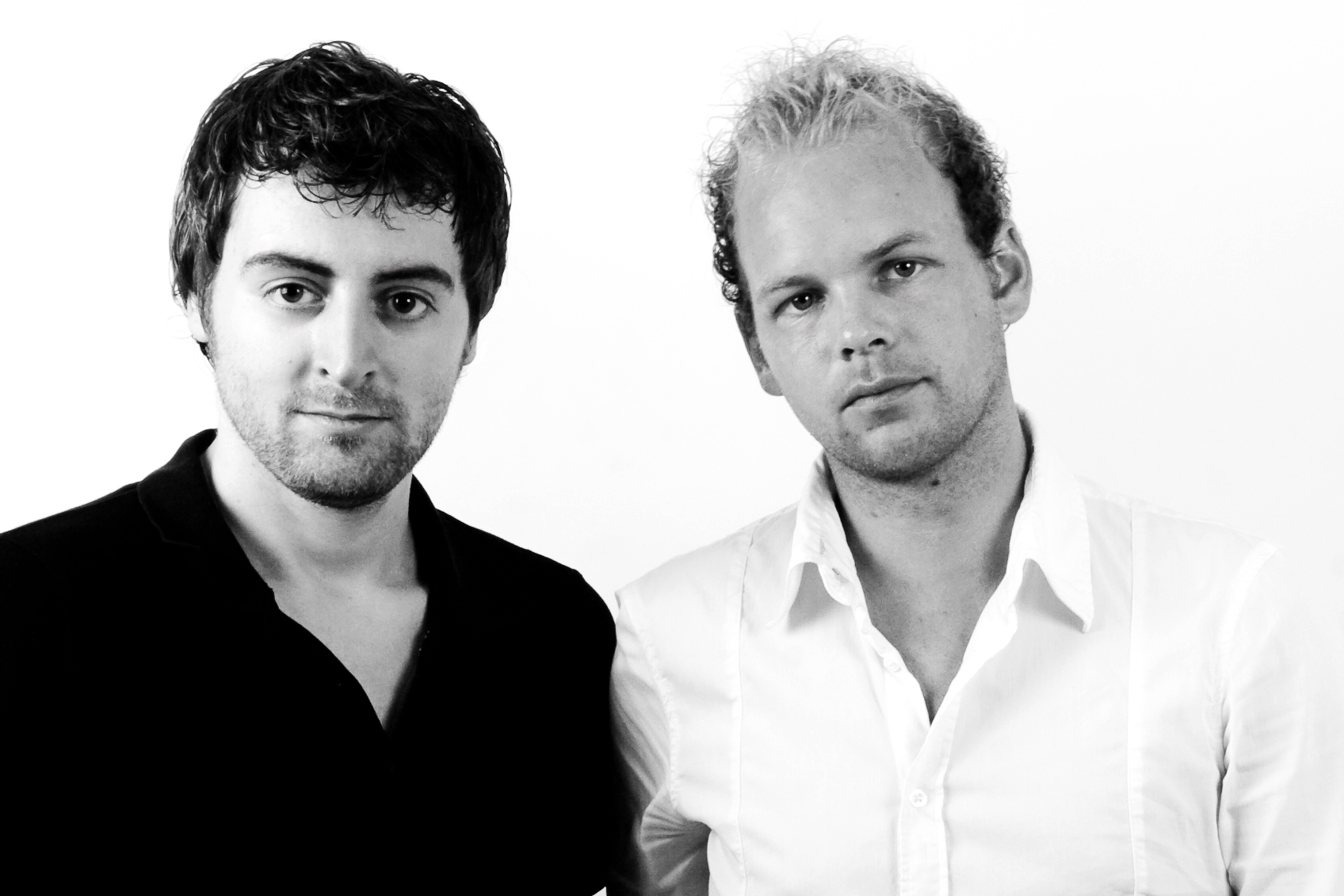 Freek Geuze and Johan Jacobse have been best buds since high school. When their classmates were busy playing with video games, these two dudes discovered that they shared the same passion for music. Years later they began producing trance laden tracks in 2000 before ditching euphoric melodies to explore groovier territories in 2006. Their passion for house, tech house, and techno led them to producing and DJing that kind of vibe under several guises before settling down with the name Redondo in 2010. Since then, Redondo has been filling up their calendar with non-stop tour date since then. Their recent release ‘Every Single Piece’, a stellar collaboration with Bolier featuring She Keeps Bees, is currently heating up the airwaves and dancefloors. Ahead of their show in Kuala Lumpur this Friday, Freek answers our questions on what makes a good collaborator, EDM, and what’s hot in the Dutch dance music scene.

What were you doing before we called?
I’m in the studio right now, just experimenting here and there. We’ve got great stuff lined up for us and we are kind of free to experiment a little right now. Sometimes we might find things to fix when we tinkle in the studio. A track could be different from what it was originally intended to be.

House music seems to be much in fashion in Holland these days, what do you think contributes to this shift?
House music has always been around and it is a huge favourite amongst the clubbers, beach parties and festivals. Then EDM came along and it dominated the really big parties and I think it was harder for house music stay popular in Holland. Now I think people want something different than what the main room has to offer. The mainstream sound will no doubt still be there but I have a feeling that people are craving for groovier sounds. I think deep house music is perfect for those who don’t fancy music that makes you jump. It’s good for us as house producers especially when there is a growing interest in the music that we create.

You guys aren’t strangers when it comes to collaborations, what do you think makes a good collaborator?
Leon Bolier is one of our oldest friends in the music industry, so it is pretty easy to work with him because we automatically know what each other can contribute. He comes from a different genre and he left because he felt stuck and limited to the sound he was doing. He was used to making drops and huge basslines but decided that he wanted to create groovier sounds and then we started tweaking some stuff. Our first track together was ‘Sunshine’ that was released last year and the follow up was ‘Every Single Piece’, which is doing great. We are already working on a follow up to that now. It is great collaborating with him.

Like Bolier, you guys had a trance history too? Care to elaborate on that?
Trance was part of our past 15 years ago. We made the shift to house music in 2006 under other guises before moving on to Redondo in 2010. We have been in the scene for quite some time but things have only been going strong in the last couple of years. If you’re patient you will always get what you’ve always wanted.

Trance was booming at the time you made that transition, what motivated you to change your sound?
We produced trance because we love playing with melodies but what we played in the clubs wasn’t like any of the music we produced. When we had gigs in the club, we played house music like the old stuff from Gatecrasher, Cream, and stuff that were similar to them. We then thought, why aren’t we producing this stuff? Then we started experimenting a bit and we made the transition to house music pretty quickly. We just love the groove and happy vibe it came with and you can always dance to it. That was the most important thing to us.

What is actually dominating in the Dutch dance music scene right now?
When we were in Miami, the EDM sound was still dominating but it is getting a bit more interesting. You hear more melodies, more real instruments being used, and it kind of shows that people want more than kick drums and stuff. People like Robin Schulz are rising at the moment and they are getting spots on the main stages now. It’s good to see that his kind of music also works with the crowd. People can dance around and jump at the same time.

There has been a lot of buzz on the death of EDM. Do you think it is really going to end soon?
No, I don’t think so at all. Maybe the big bubble is shifting but I think people still need an entry point to dance music. It’s easy to complain a lot about EDM because it doesn’t seem to be deep and people aren’t really dancing to it; they’re jumping around instead. But it’s like this; I don’t often go to the cinema to watch movies but when I do, I want it to be a no-brainer kind of story because it’s not a deep Scandinavian indie movie. I want it to be a laidback film and not something I have to waste my mind thinking. When someone doesn’t like deep music and just wants to have fun with a couple of friends, then EDM is perfect. I don’t see it ending soon but the mainstream sound is always shifting, but I have a feeling that the scene will only get better in years to come.

Let’s talk about your first trip to KL. What is your priority aside from the show here?
My partner, Johan, has been to Asia a lot and he has all these things he plans to show me and he also knows the area where we are going to be. I’m always like the tourist and follow him. We will see where we end up and I hope you guys can show us around the city a little because I am new to Asia – so I am looking forward to getting to know KL, the club, and the people that are going to be at the show.

ADSC Grooves with Redondo is happening on Friday 15 May ’15 at Nagaba KL.