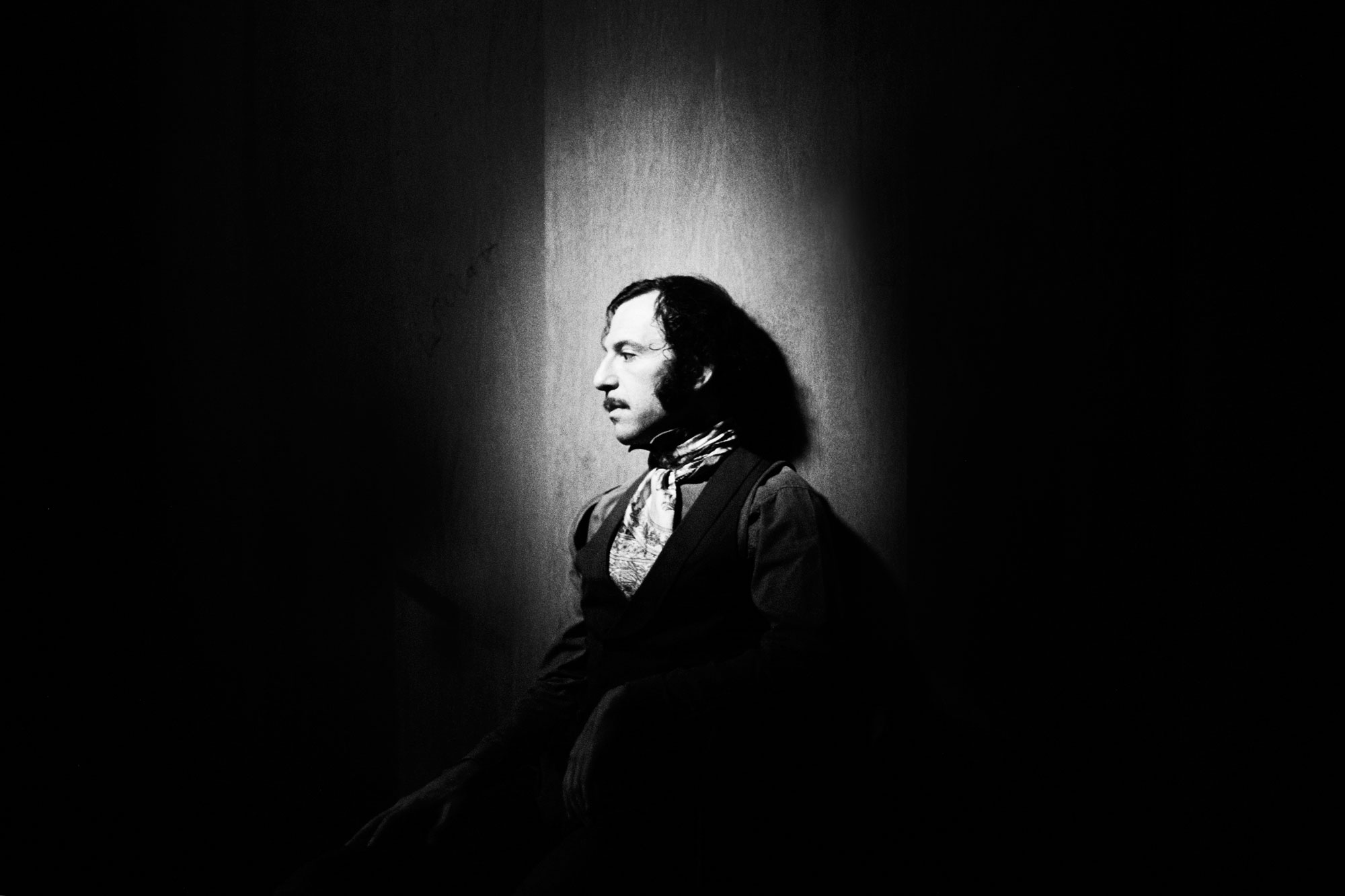 Music producer Daedelus has been attributed to be one of the founding fathers of the beat scene in LA as well as playing memorable sets at the reputable Low End Theory parties. Named after the Greek god who was known to be a skillful craftsman and artist, Daedelus — who often performs in a quirky French revolution soldier ensemble — has a taste for eclectic beats and sounds that’s evidenced in his extensive discography. Released via Low End Theory alumnus Flying Lotus’ label Brainfeeder, his most recent album The Light Brigade drew its theme from the Crimean War, which explains the overall diverging sombre tone taken by the beat craftsman. Now heading to Kuala Lumpur for the second time (holler at us if you went for his Laundry gig back in 2011!), we’re hopeful that the man will see a Malaysian scene that’s evolved significantly. Nevertheless, the night of the upcoming gig will begin with a listening session of Bass Sekolah’s The Dusun Sessions and it will then be supported by one half of said electronic group, Cee, Akhyla’s VMPRMYTH, and TKI.