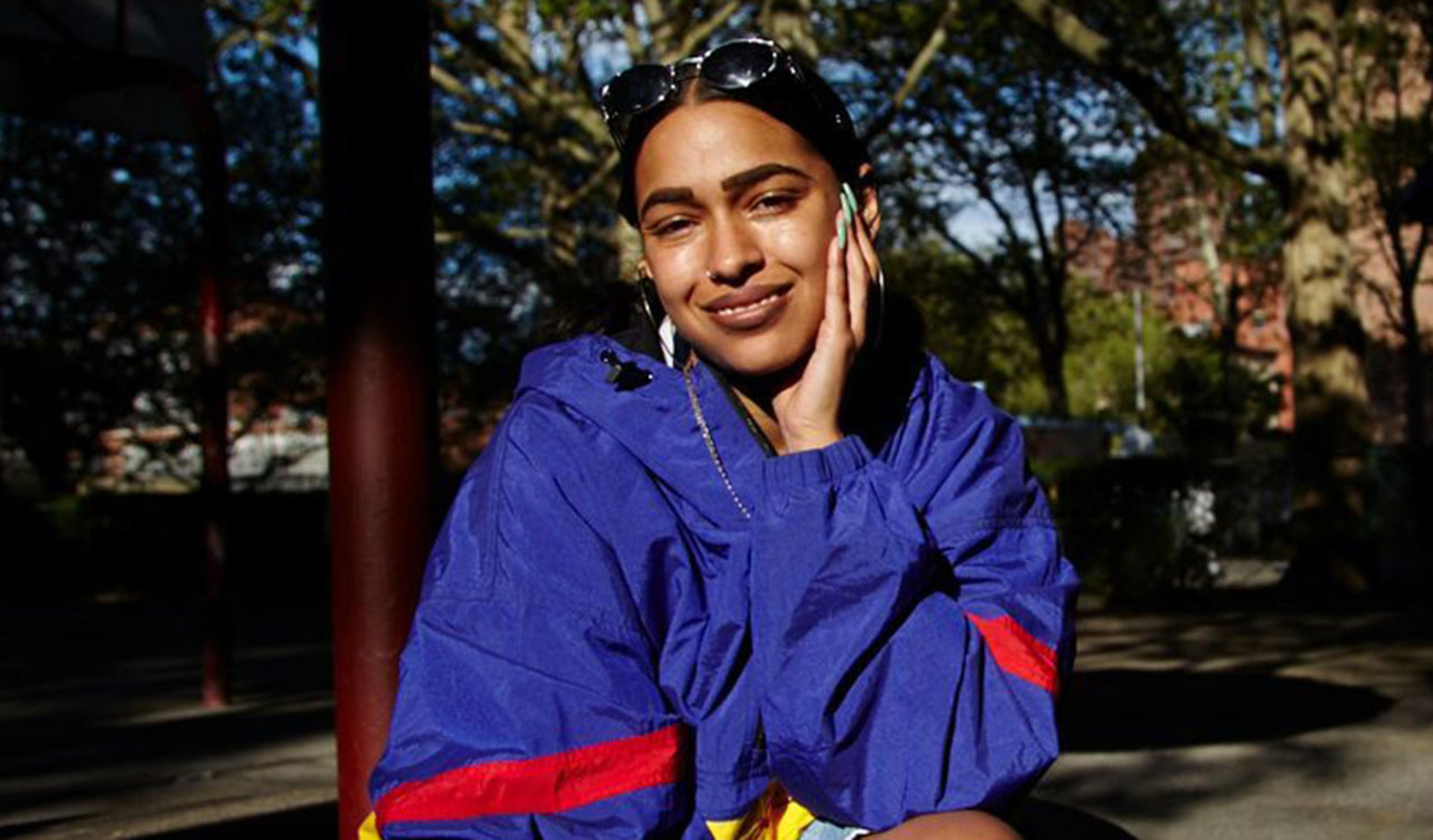 A video surfaced on the internet of a racist wypipo throwing and screaming the N-word around in a New York subway. It shows how a group of New Yorkers confronted the man, and kicked him out. There was even a lady who threw soup at the racist scumbag. But who’d knew it was actually Princess Nokia.

New Yorkers kicking racists ass one at a time pic.twitter.com/yRUBD3kXIs

The video showed only half the story. According to the feminist rapper, everyone heard the drunk man calling out a group of teenagers the N-word. As a brave woman of colour, she did what she had to do – she slapped him. Soon after, the man started to call Nokia the N-word, in fact, he was screaming it. The disrespect! Her ‘brothers’ came in the picture and help her throw the man out of the subway, then the infamous soup throwing happened. She confirmed all of this on her Twitter:

And yes I threw hot soup in this mans face and kicked him off off the train , and kicked in the face.
Any other racists wanna try us again? https://t.co/T6BpDMENIj

She also shared a thing of two about this situation:

I witness blatant racism in public constanly, and it is heartbreaking to witness such hatred and bigotry go Un defended

It take alot of risks trying to stand up to racist & bigots. Putting yourself in potential danger is scary ASF, esp as a young women

Some applaud Princess Nokia for having the courage to stand up for what’s right:

This empowered me. Black women + woc physically fighting against the violence of white supremacy and patriarchy is COMPLETELY called for https://t.co/DXIvSsHrBl

That oxygen thief deserved everything he got, and more. No one should have to put up with that. Respect to you for standing up to it.

Seeing this gave me extra strength in my conviction to STAND UP and DEFEND when it’s time to. Thanks again, sis

A bunch might say she was a bit aggressive, but let’s keep it real, you guys. Racists should be called out for their actions and we shouldn’t let them run their mouth like that. There are consequences to their actions – like leaving the subway drenched in soup.