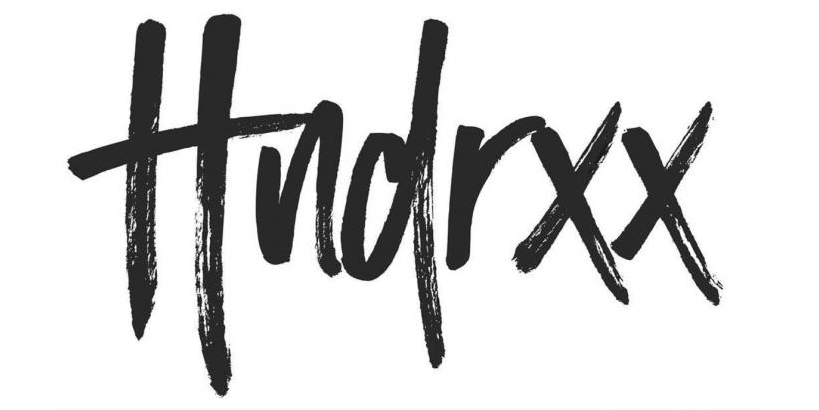 It’s rare that you’d come across rappers releasing two albums that are shorter than a year apart – unless that rapper is Future. The scheduled release for his sixth studio album, HNDRXX, and all its 17 tracks is exactly one week after his also new self-titled album on Friday 24 February. Rihanna and The Weeknd were also tagged on his Instagram announcement post regarding the upcoming HNDRXX album, as they are to be featured on the record.

The album I always wanted to make, timing is everything & with that being said #HNDRXX link in my bio

Full tracklist of HNDRXX below:

Sales projections indicate the week-old FUTURE album is already expected to debut at #1. Similarly, his EVOL album from a little more than a year ago debuted at #1 on the Billboard 200 chart in spite of Future’s fans not being given any notice of its release till the last day.

A track from the FUTURE album, ‘Might As Well’, samples Arcade Fire’s track ‘Owl’ from 2013 movie Spike Jonze’s Her. The song referenced degrading comments on women made by Donald Trump, which were leaked before the US presidential election.

Also, check out Future’s new music video for ‘Super Trapper’, taken from his self-titled album below: