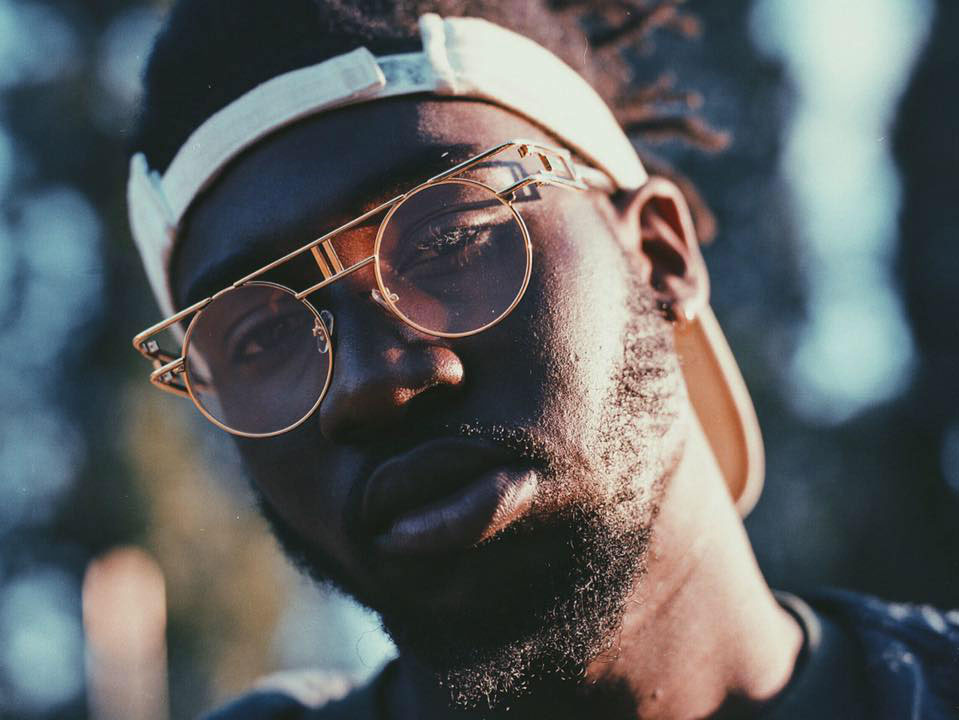 With Giggs and Stormzy gaining increasing popularity outside of the UK, you’d be forgiven to think the UK scene is all grime when it comes to rap. However, despite hailing from East London, Jay Prince’s music is decidedly more US-oriented in style – specifically of the ‘90s and later day champions like Kendrick Lamar (just listen to how he switches flow). As adept on production as he is on the mic, Jay’s beats are soulful, frequently sampling jazz like an LA beat scene alumnus, and his verses share the vernacular of American hip hop, which gives the man closer ties to his counterparts there; Jay’s toured Europe and North America with LA-based Soulection and received cosigns from people like Chance the Rapper. Don’t get us wrong though, the UK loves him as much – just ask radio personalities Zane Low (Beats One) and Annie Mac (BBC Radio 1/Xtra). Come 30 April at The Bee, Publika, witness the hype yourself as Jay headlines a show with support from locals Kidd Santhe, Pradana, I-Sky, and Dan $hiv.

Watch the video to latest single ‘Anthem’ below:

Door entry is RM68, however you can purchase ticket at only RM48 via Raising the Bar’s website here.

Stay updated with the event here.