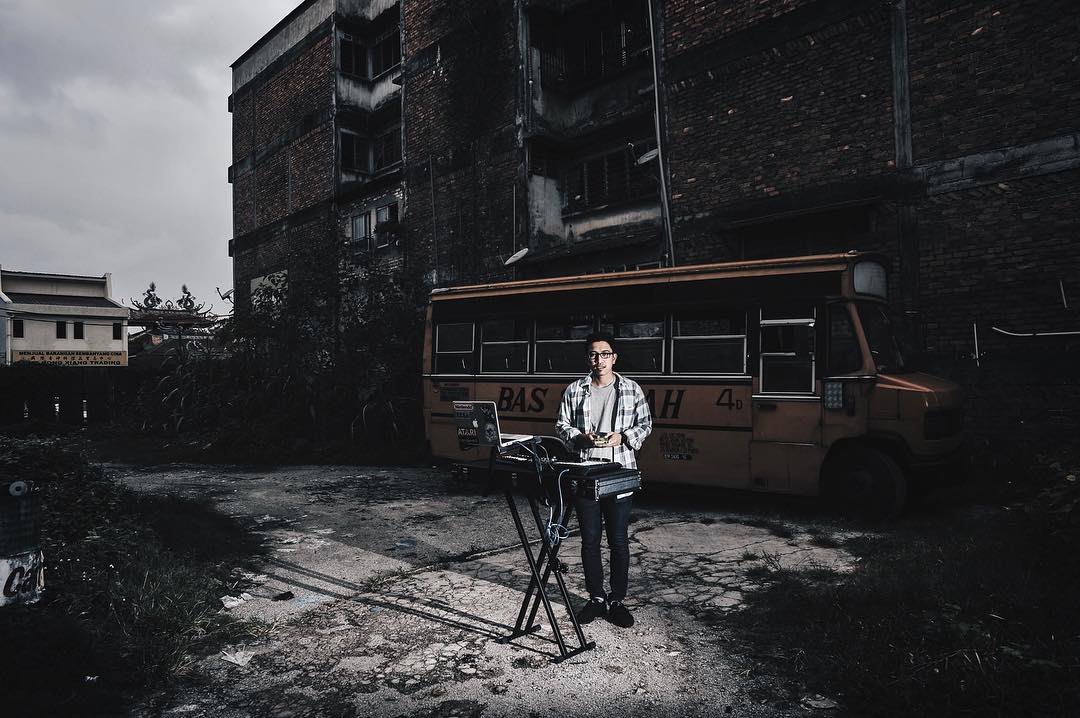 Last year, we were particularly taken by VGM producer-Nintendo collector Que Izham’s chiptune rendition of Death Cab for Cutie’s ‘What Sarah Said’. Unfortunately, we didn’t keep up with what he’s been up to since then – until Shelhiel pointed out to us that he’s got an EP entitled Empty Cartridge out that is (and also that Que is now Johor Bahru-based). The 7-tracker features mostly original tunes, with one song being an 8-bit reimagining of perennial DJ Bunga favourite, The Killers’ ‘Mr Brightside’, and the other a remix of Que’s ‘Acidheart’ by Haziq Haze that goes from tacky oohnz-oohnz club track to a dubstep-inspired one. As one can imagine of the chiptune genre, the songs on the EP don’t go beyond the 3-minute mark – with its shortest track ‘Dan Masa Lalu Membunuhku’ being just 39 seconds – so, they never outstay their welcome.