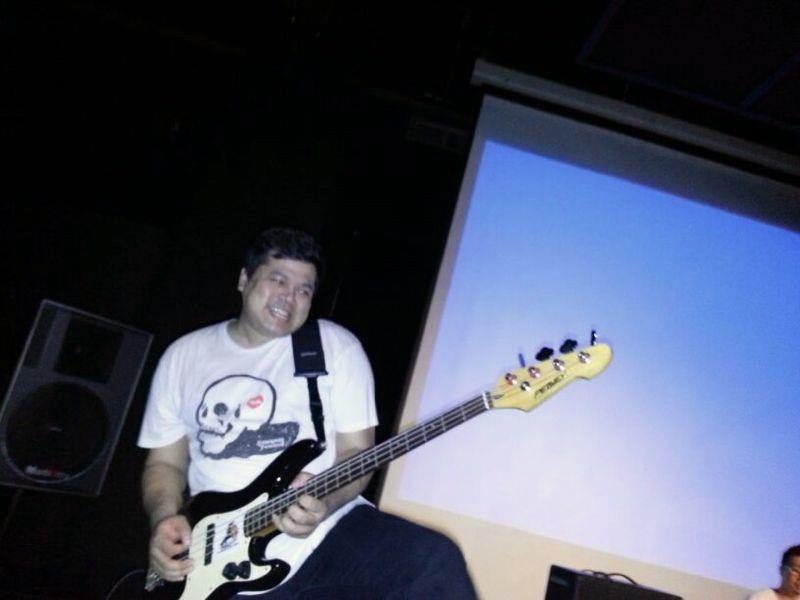 There are many reasons to like The Maharajah Commission among them – they have a cool name that works for both Asian and Western markets and works with or without using the word “The”; the band is fronted by the charismatic Azmyl Yunor who gets to flaunt his screamo-side as opposed to the more refrained pop and folk-singing styles on his solo albums; they have a song called ‘The Whole Year Inn’ which is based on the movie Leaving Las Vegas (which stars Nicholas Cage as a man who wants to drink himself to death in a cheap motel).

They released an album in the early 2000s and have since done a spilt EP with post-hardcore band Gangly Youth from Kentucky. Rumour has it that Maharajah Commission are working on a new LP, with several new songs already released over the last couple of years.

Yes, this ain’t the stuff for weekend romps under the sheets or to suit the activities before that. This is music you listen to if you want a heavy dose of reality with distorted electric mandolin riffs, groovy basslines, driving drums and serene soundscapes that explode into wild noise-jams within seconds of the intro.

Watch the band’s live performance of ‘The Whole Year Inn’ below:

Catch the band live at Merdekarya on Wednesday, 14 June. Open mic takes place at 8pm before the main act, The Maharajah Commission plays around 9pm. More event info on Facebook.