No more running late when you catch a Grab! According to The Star, the e-hailing app will start charging a fee on passengers who cancel or who are late to their ride after a certain allowed amount of time starting from 25 March ’19.

The latest Passenger Cancellation Policy by Grab stated that passengers who cancel their rides five minutes after getting a driver, will be charged a fee ranging from RM3 to RM5. This cancellation amount of fee will depend on the type of vehicle or service that the passenger ordered.

Here’s how it goes:

So, if you’re running late and the driver cancels on you after waiting at a pick-up point for more than five minutes, Grab will be charging you RM5 fee. As for GrabShare rides, passengers have three minutes to arrive at the pick-up point before the driver is entitled to cancel the ride.

The company also ensured that either passengers may be charged between RM3 to RM5 for late cancellation or charged RM5 after the driver cancels the ride for waiting more than five minutes – not both fees at the same time. You will not be charged if you cancel within five minutes of getting a driver, so at least there’s that.

What if your driver was the one who is late? Grab said that the cancellation fee will be waived if a driver does not arrive within 10 minutes after the first-shown estimated time of arrival. Grab will also be ensuring that they will measure in place to detect if a driver is not moving towards the customer. But it is encouraged for the customer to contact the driver via call or GrabChat.

If you’re using GrabPay, the cancellation fee will be deducted directly from your credits balance or credit/debit card. The fee will then be added automatically to the next ride fare for passengers who are paying by cash.

Grab promises that 100% of the cancellation fee will be allocated towards the driver as compensation for their time on the road. According to Grab, which was just named the world’s 2nd most innovative company by biz publication Fast Company, the new cancellation fee policy will affect less than 1% of bookings as most passengers don’t cancel after booking.

Alright, we know Malaysians are known for our slackerism. Just be on time and if your Grab driver buat hal (like asking passengers to cancel the ride after they accepted it), just hit Grab up on their customer service!

For more info, visit their website by clicking, here. 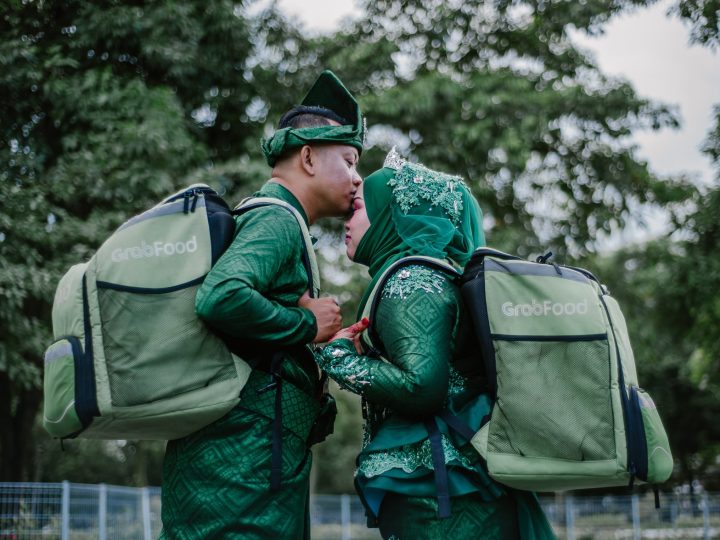 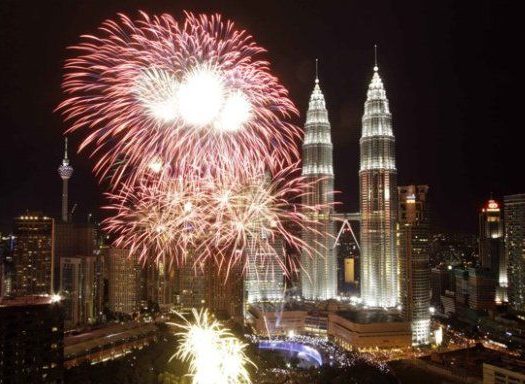