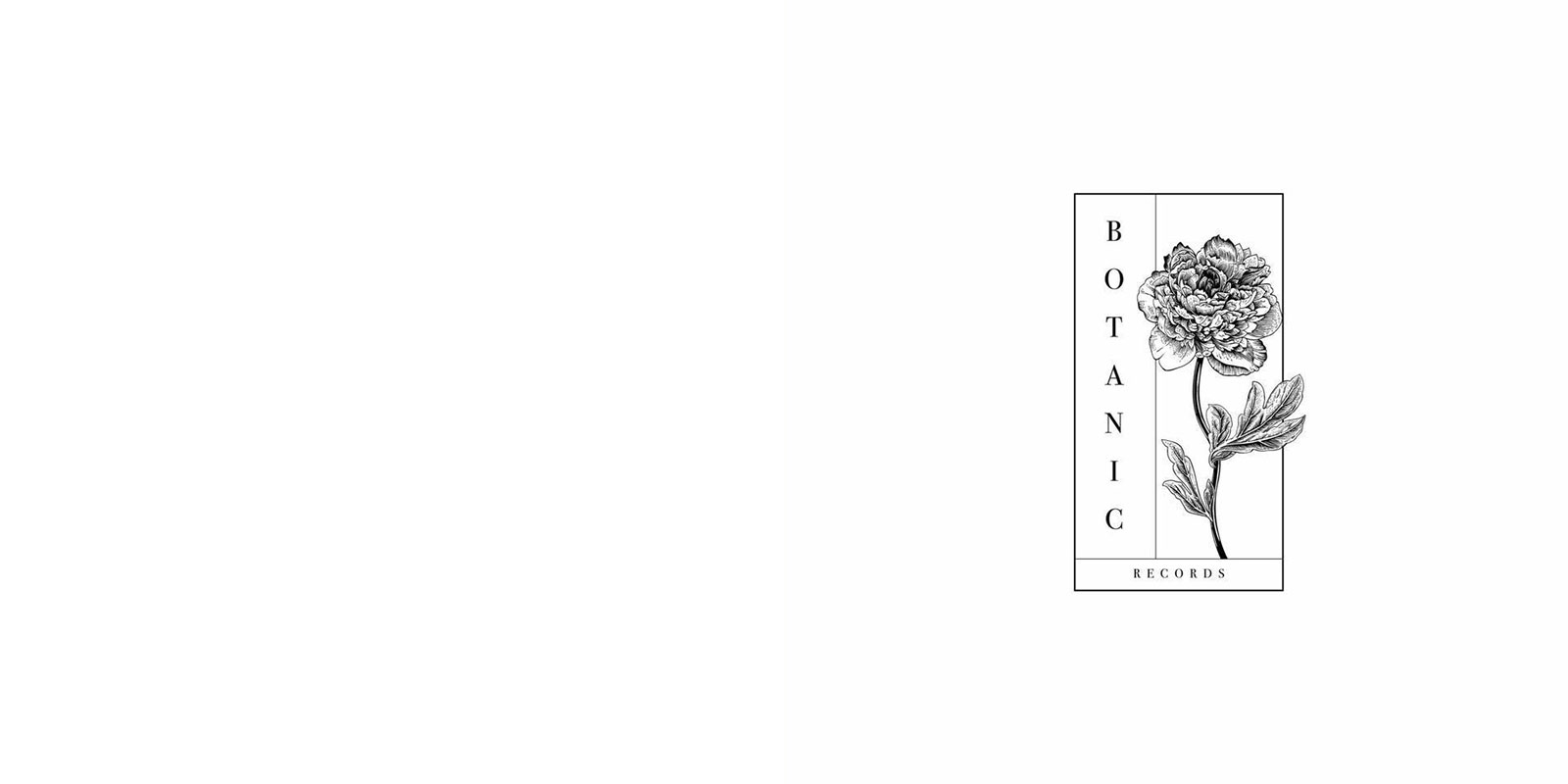 The first volume of Botanic Records’ compilation series, Walled Garden, still has till next Tuesday (18 July) to see its full release. But until then, the label has dropped a new track from the record, ‘Mahkota Agenda’, by mysterious producer PRIMADONA to sate us for a while longer. Handpicked from the crop of submissions the label received from its open call prior to the compilation’s announcement, the identity of the Malaysian musician isn’t revealed. Instead, Botanic eloquently describes ‘Mahkota Agenda’ as such, “[c]ascading arpeggios guide the listener into lush territory before whiplash percussion breaks the trance,” and leaves us with this rejoinder, “who is PRIMADONA?”

Who, indeed. One thing is for sure though; from the anonymity, the track naming convention, and a production style that’s evocative of another elusive local producer under the label, we could surmise that PRIMADONA might just be the first post-Adam Kasturi electronic act – yes, we’re turning that into a thing now.