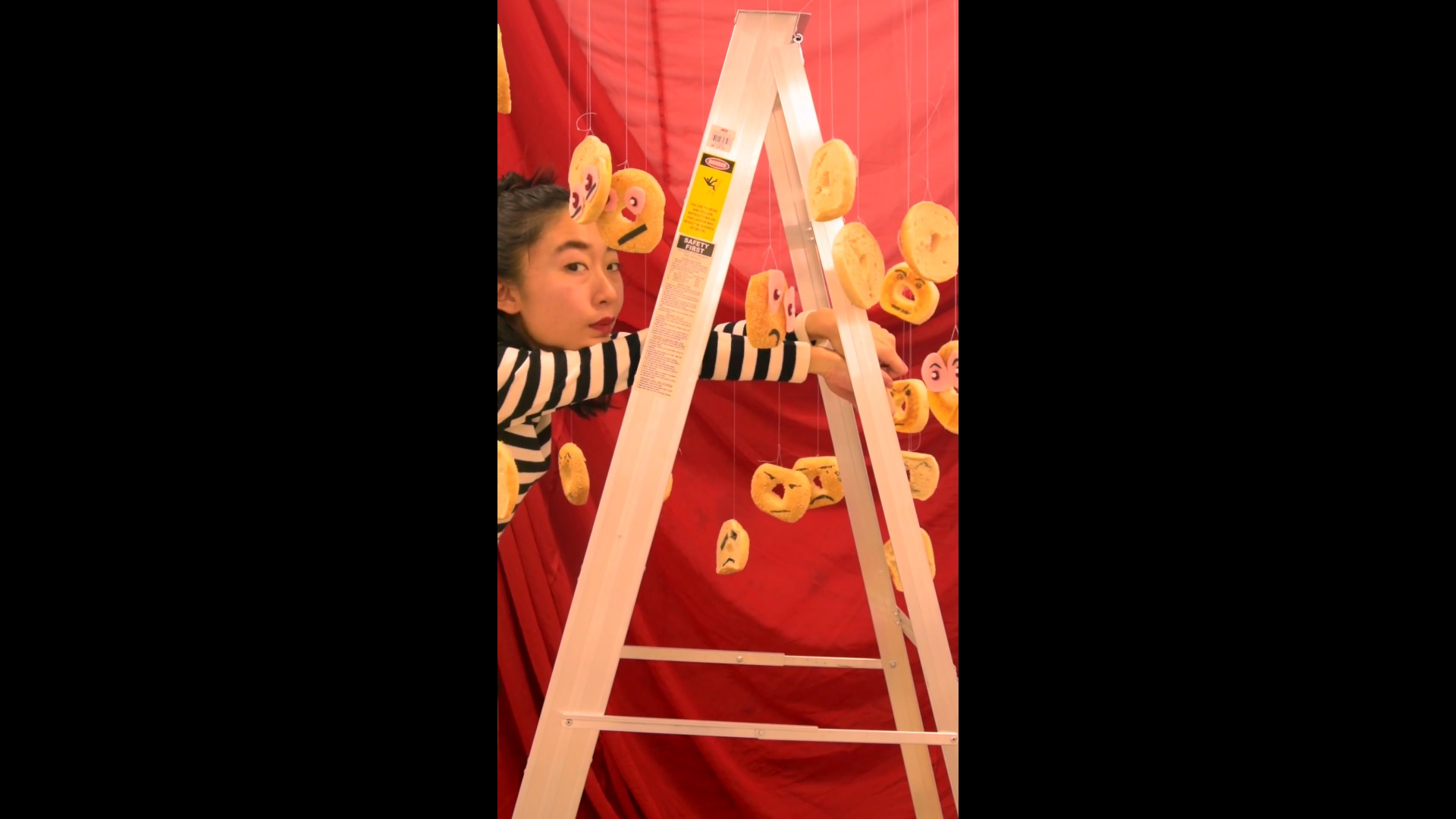 Following the premiere of her first single ‘Junk Food’ early this year, pop ingénue Jocelyn Stemilyn shares her new electronica single and music video called ‘Pedicure’. Co-directed by herself and frequent collaborator and producer Dae Kim, the video is shot in a narrow vertical mode where the singer is seen in various scenes of harsh violence juxtaposed against a false twee sweetness; sunflower wallpaper, handpainted scenic backdrop, and bright grins.

It’s described as a personal song, as she says, “It’s mainly an expression of one’s insecurity and the struggle with acceptance.” The thematic decorative and colourful varnish one adorns to conceal a flaw serves as a metaphor for her depression. “When one can’t breakthrough those negative thoughts, we tend to create a safe place in our minds – something pretty to escape the reality.”

Like any good pop song, it is deceptively bubbly despite its melancholy. Over buoyant bass grooves, dulcet melodies, and interpretative electronic bridge, she sings, “Paint a picture with my nails/ Catch me if curiosity kills,” and even if it were only a superficial reprieve, she welcomes it, “But it cures/ But it cures.”

Watch the video below (Best viewed on mobile devices*):