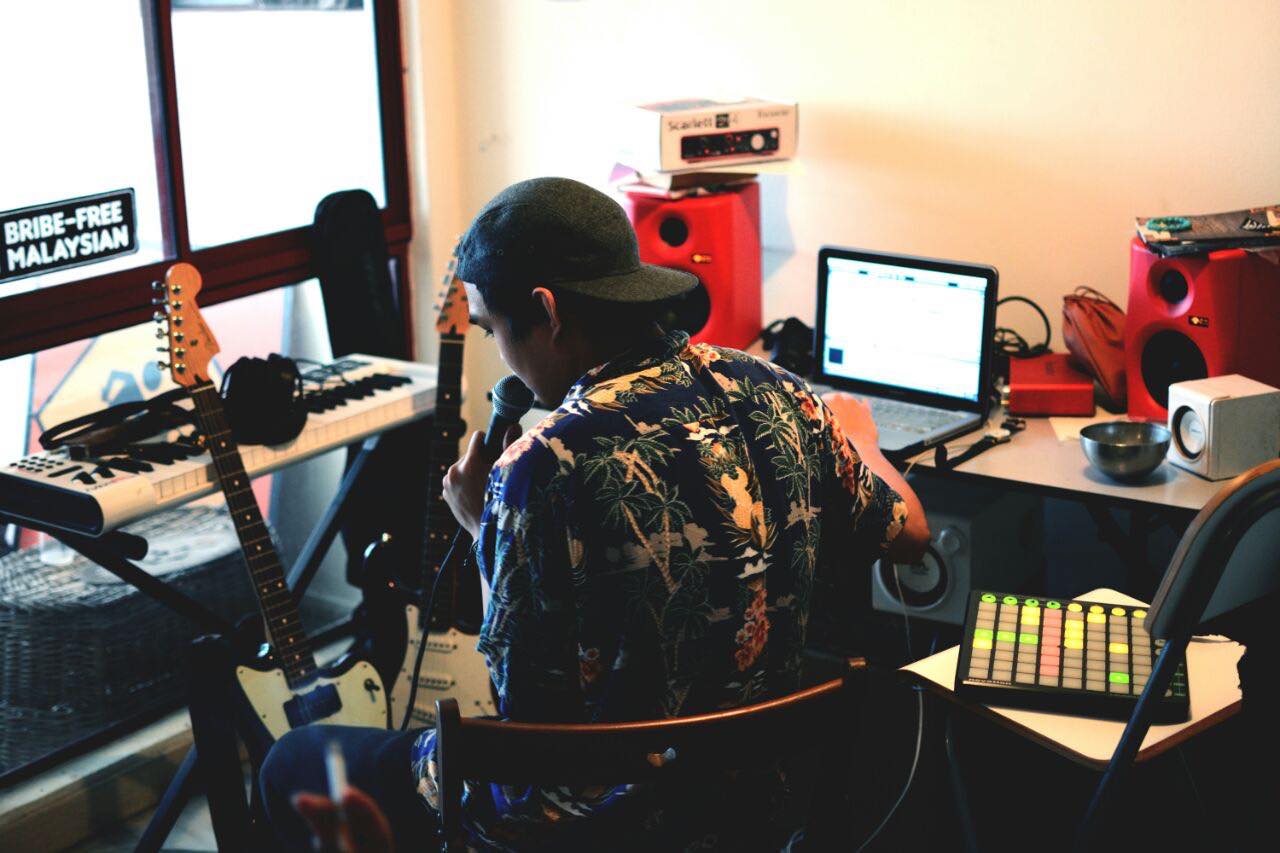 Pop culturally, the Biebs straddles the same love-hate divide of his female peer Miley Cyrus; the go-to pop act someone who fancies themselves having good taste would use as an example of what’s wrong with music today. But of course, to discerning listeners, his Thugger-channelling turn on Travi$ Scott’s ‘Maria I’m Drunk’ and recent singles have proven that the kid’s got remarkable pop acumen (or at least his team does) – ‘Sorry’, ‘I’ll Show You‘, and ‘What Do You Mean’ display an ear for beats in line with the SoundCloud zeitgeist (as opposed to EDM). Why else would the last of which be remixed by Akhyla wunderkind and recent Dubspot graduate Reddi Rocket? Releasing it in conjunction with the inaugural League of Captains Prime Fridays, of which he will be performing at, this bootlegged remix of ‘What Do You Mean’ has all the trappings of a track your SoundCloud player would shuffle to; Jersey samples (bed squeaks, water drops), sped up-to-slowed down vocals, high-pitched yelps, and perfect conciseness. At just 2:50 minutes long, it ends without outstaying its welcome.

Stream the remix below:

Reddi Rocket will be playing alongside labelmate Yahna at the first League of Captains Prime Fridays this 6 November ’15. Event details here. For more Reddi Rocket, click here and here.