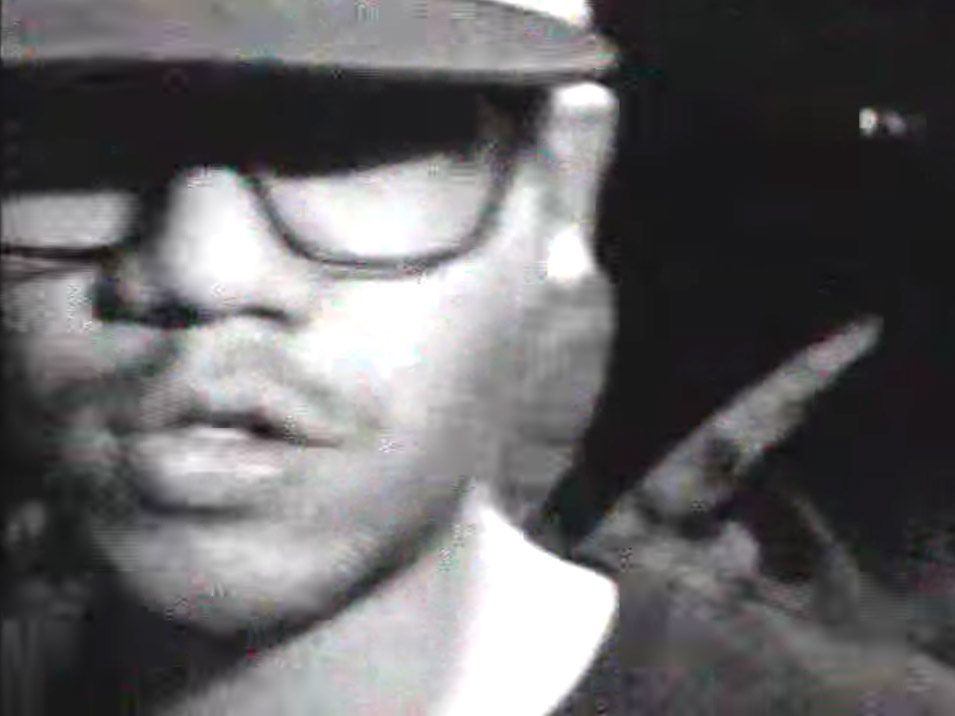 Super duo Home Court – electronic act Dae Kim and rapper Yang Ariff – made their debut with ‘Crashed Satellite’ early this year. While there hadn’t been another output since, we’ve seen them performing new tracks live before – one in particular was ‘Def Defying’, which finally sees an official release today by way of a music video. Like their first single, Ariff raps free associative lyrics (dude’s voice can make any phrase sound cool, even “chunky laces”) over Dae’s synth-heavy beat, flawlessly complementing each other. The grainy, ratio-inconsistent video adds to the band’s myth-making in its obscurity – seeming like a video relic from the Definitive Jux era of underground hip hop.