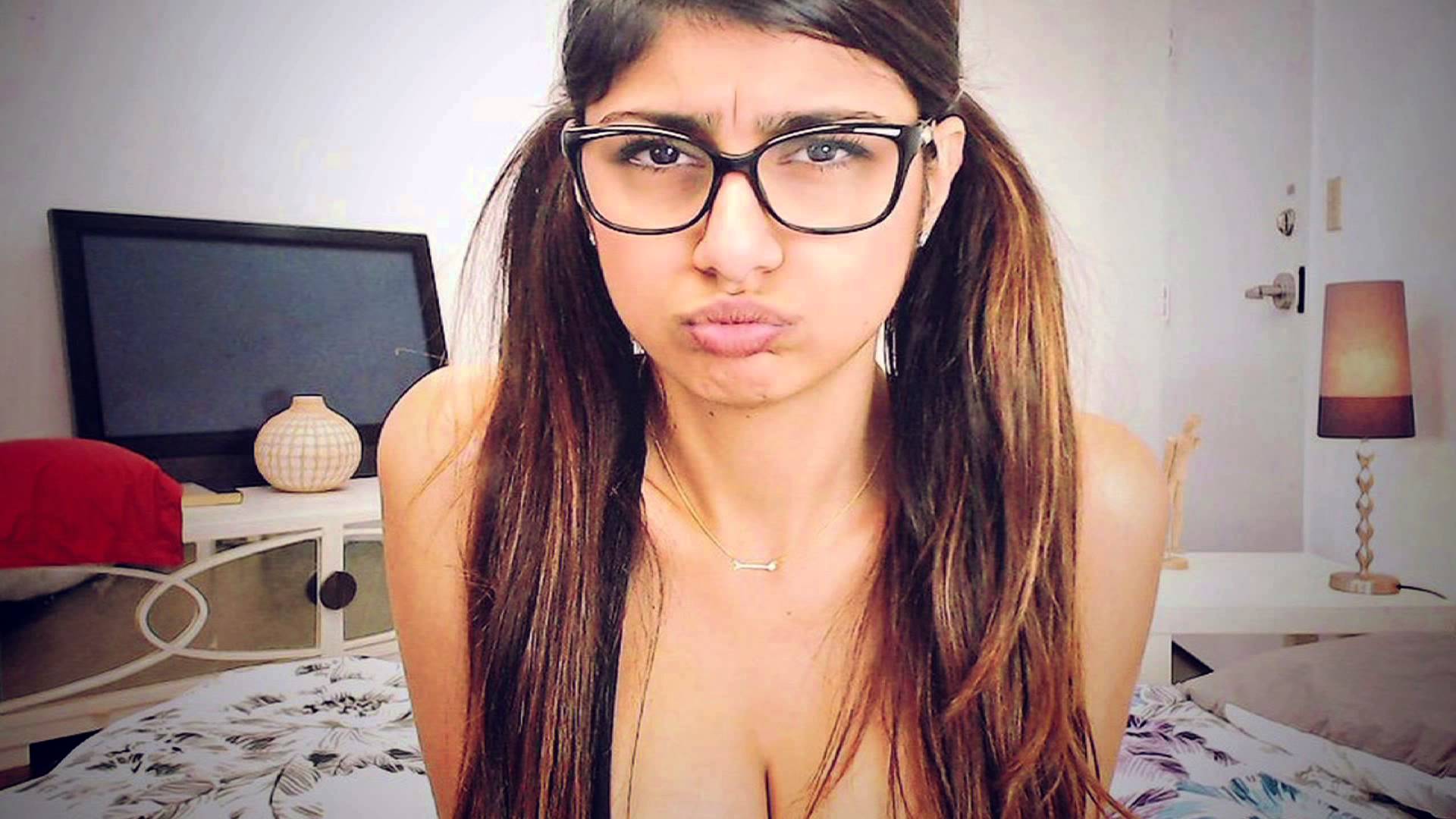 When a news outlet mistakes Malala for Mia Khalifa

But aside from its perceived religious insensitivity, Khalifa was actually making a joke about being mistaken for Pakistani activist Malala Yousafzai, who was spotted rocking skinny jeans, ankle boots, and a bomber jacket during her first week of university at Oxford. Khalifa captioned the mentioned photo on Instagram with: “When a news outlet mistakes Malala for Mia Khalifa.”

For your daily dose of news mixed with a little bit of pop culture, click here.