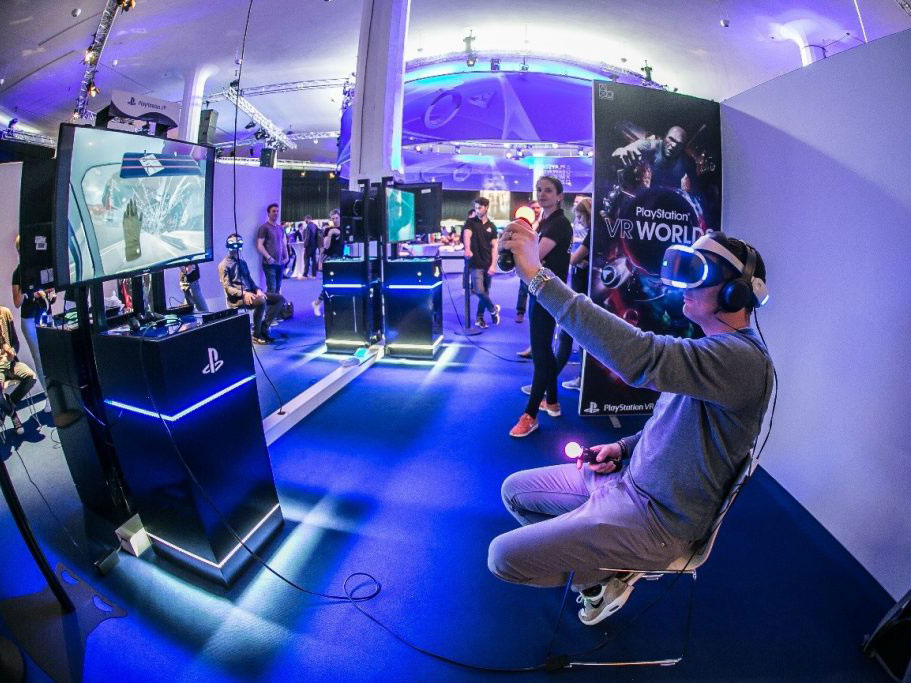 Gamers and fans no longer have to thirst over a PlayStation-centric event overseas because there’s one coming to town at KL Live this August. According to a statement by Sony Interactive Hong Kong Limited Singapore Branch (SIES), the event – modelled after the PlayStation Experience – will be the first of its kind here in Southeast Asia, following the footsteps of its annually held main event in the United States. Also known as the PSX, the version held here will feature demos of PlayStation 4 (PS4) and PlayStation VR games from Electronic Entertainment Expo (E3) like Detroit: Become Human (PS4) and No Heroes Allowed! VR (PS VR), just to name a few. You can find the list of games here, which will be constantly updated till event date. Other than playable demos, guests will be exposed to the latest game releases and more from the developers at the show floor itself.

Peep how stoked fans were at PSX events in the Western hemisphere:

More announcements will be made so stay tuned to updates on the official website or event page here.