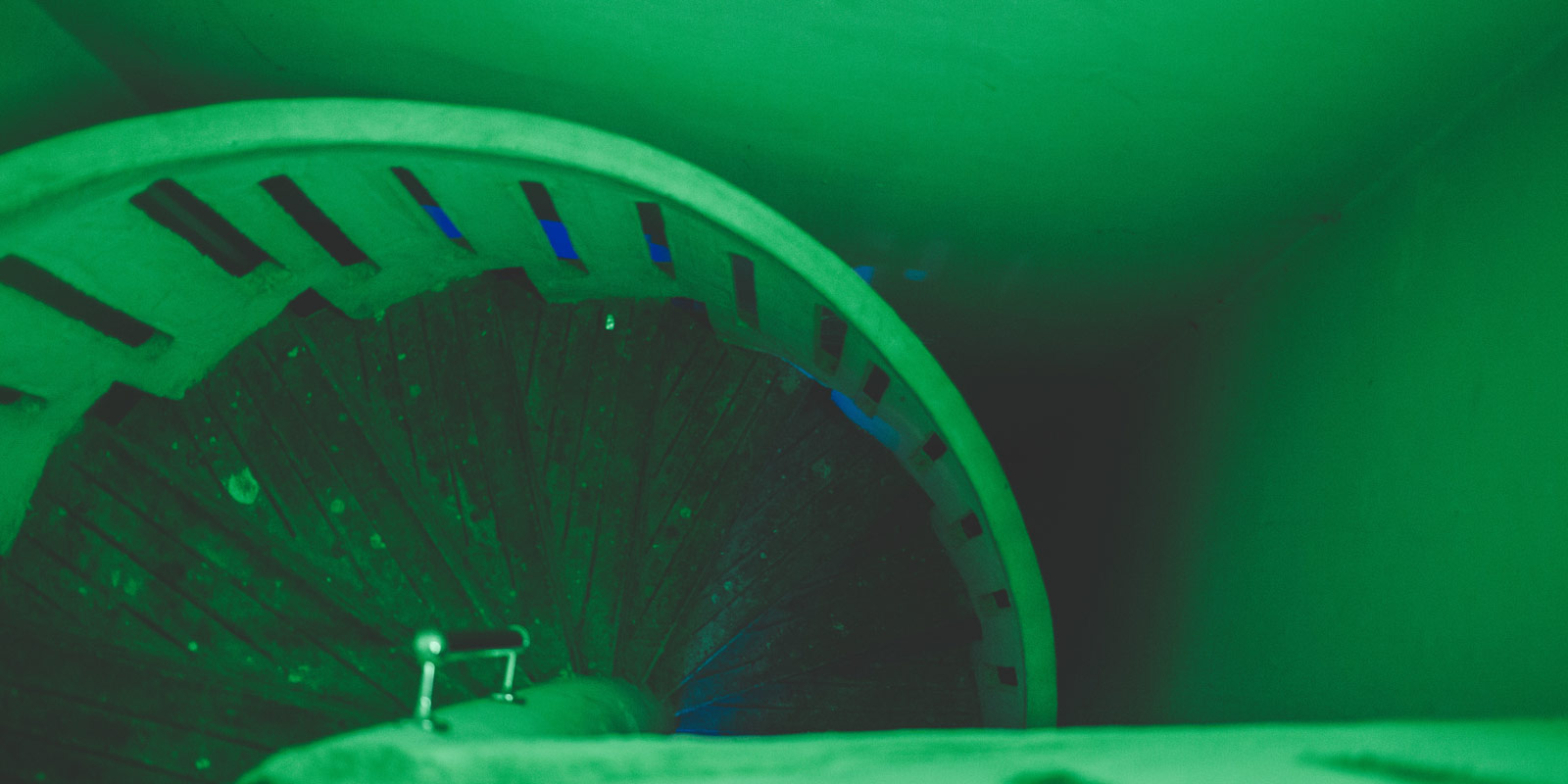 This weekend is still relatively quiet (sorry, revellers), but the dry spell will be over in a couple of weeks. In the meantime, check out Banksy’s documentary Banksy Does New York at Battery Acid Club or head over to the Refugee Festival at Publika – the organisers have collaborated with various refugees to create art that will hopefully give viewers new perspectives or a deeper understanding into the refugee crisis the world is attempting to manage. On Saturday, break a sweat during a hot hula class, then sing your heart out to classic Prince tunes at a tribute show hosted by The Bee. Finally, treat yourself to baked goods or chilled drinks at Dr.Inc’s Brave The Crave market on Sunday.

The number of people holding discussions pertaining to refugees is growing significantly in many countries. At this festival, attendees will be able to see the world from the perspectives of refugees via photo exhibitions. There are a total of three happening throughout the weekend – one of particular interest is a collaborative project by KL Krash Pad and Yayasan Chow Kit whereby a 17-year-old Burmese refugee, Nur Aisyah Habibullah, explores her sense of belonging in a city whose people see her as an ‘other’. Then, there’s a screening of Friends of the Sea by the Geutanyoe Foundation, a documentation of the Acehnese fishermen aiding the Rohingya refugees. Forums regarding the future of refugee children and how they can create opportunities for themselves are also scheduled to take place during this weekend, as well a poetry slam cheekily titled Slamokrasi. In between all of the aforementioned activities, there will also be dancing and singing performances by Az Samad, students from the FUGEE school, Jes Ibrahim & Friends, and many more. Browse through the itinerary in its entirety here.

Banksy has become the most popular face associated with vandalism, contemporary art, and selling out. When his work doesn’t strike a few nerves due to the harsh reality behind it, he can(not) be found seeking refuge from authorities — he damages private properties, after all. This documentary captured 31 pieces of art the acclaimed street artist created over the span of an entire month in 2013. Banksy Does New York was even nominated for Outstanding Arts and Cultural Programming at The News & Documentary Emmy Award in 2015, so it must offer more than being a virtual map of his work. If this subject is of any interest, best secure a seat as soon as possible as seats are limited. There is a cover charge of RM20 — which is inclusive of one complimentary bottle of juice — admitted to every viewer. To make payment arrangements, email [email protected] or drop them a message via Battery Acid Club’s Facebook page.

An intense 60-minute dance session that aims to strengthen abs, glutes, quads, and arms through a dance routine inspired by dances popular in Pacific Islands — think Polynesian drumbeats and reggae music. The setup will be simple, the only equipment needed is a sarong, scarf, or pareo. The session is limited to 20 people, so if interested, participants should register as soon as possible — do so here.

Speaking of reggae (earlier), this bass-heavy show by Minut Init is also inspired by reggae and ragga. To help celebrate the Jamaican culture, DJs Ryan Pittam, Yohan, Home, Typo D (HK), and Wulfland have been assigned to curate the playlist. On top of that, Ayam Legend will be selling its Jamaican Jerk Chicken BBQ to accommodate to everyone’s buka puasa munchies.

A Tribute to Prince

Despite being two months since the world received shocking news that its most popular symbol had passed, the mourning hasn’t subsided by very much since there are still numerous shows being played in his honour. This tribute show to the ‘Purple Rain’ singer will see musicians such as Sharon Chong, Hiran Benton, Dave Kitzkiniki, Omar Ibrahim, Timothy Tang, Evie Feroza, Jude Macson, and Daryll D performing covers of popular tracks by the late Prince.

The menu for Dr.Inc’s seventh food market is a mixture of delicacies that includes Fierce’s chicken tikka, Cob BBQ’s pulled lamb sliders, Baked KL’s gluten-free cakes, Jersey Jack’s gelatos, and many more. Plus, Dr.Inc will be serving its popular sangria throughout the event, so if you have yet to try it, don’t miss the opportunity to do so this weekend.