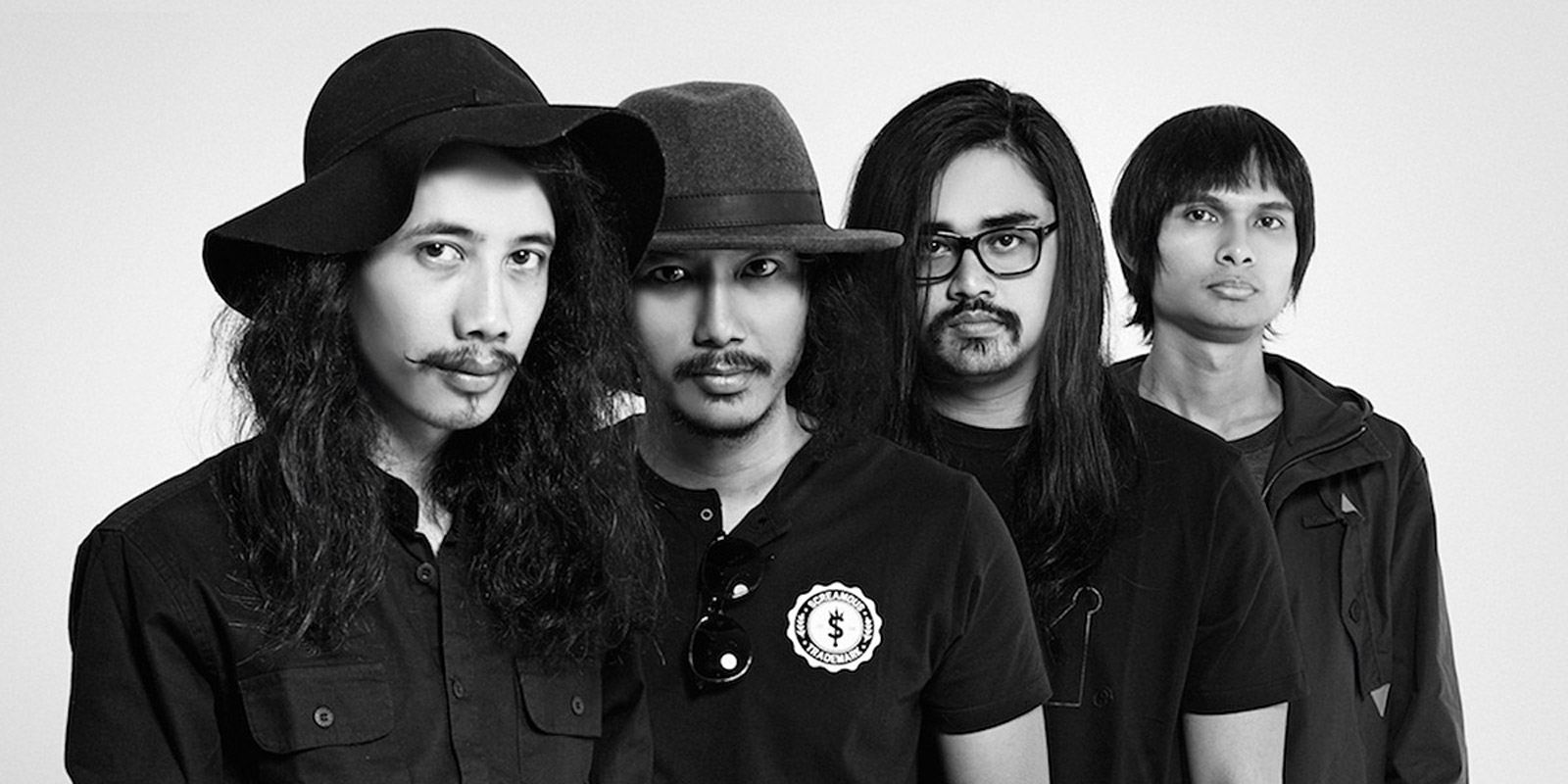 This weekend is awfully quiet – is there a major house party that we’re not invited to?! How dare these people! – but even though there are only five measly events to choose from, we’re sure each one will be fun to be a part of. Kickstart the weekend with +2dB, Anamida, babylotus, and Rozella at Live Fact’s first anniversary showcase or at a cocktail and canape party with the guys from Lou Shang Bar and The Kitchen Table. Then, spend Saturday evening at an art gallery featuring works from contemporary Malaysian artists, or check out Nagaba for a vinyl-only club night. Finally, end the weirdly empty weekend with a performance by The SIGIT.

Where has time gone? Our favourite indie gig spot Live Fact is turning one! To celebrate the occasion, the proprietors of the joint have assembled a team of talents for a showcase. This roster of performers happens to consist of a bevy of female musicians and vocalists, which includes darkwave duo +2dB, singer and part-time vocal coach Anamida, Akhyla member babylotus, and Rozella – a vocalist from Sabah who has opened for the likes of Froya and made appearances at a few local jazz festivals.

If you have ever wondered what an alcoholic version of sirap bandung or assam laksa would taste like, Lou Shang Bar & Cafe is the place to put those thoughts to rest. The cocktail bar teamed up with The Kitchen Table to curate a menu that experiments with recipes that reflect Malaysian delicacies – it would be wise to expect a variety of herbs and spices in everything you consume. This collaboration is part of Lou Shang Bar’s campaign entitled #LoveYourLocal – indeed we do, especially since alcohol is included. That being said, we hope both establishments complete this gastronomical experience by including tuak or toddy in some of the cocktails. Drinks will be sold at RM40 per glass while canape platters are RM16.

London-based DJ-producer  Delano was raised in Sweden and consequently, he joined the wave of electronic producers in the mid ’90s. Alexi’s production oscillates between house and techno, which has enabled him to be featured on a number of well-known labels such as Spectral, Visionquest, Get Physical, and Ghostly to name a few. As usual, visuals will be provided by Alt.Img and supporting Alexi Delano – who will be playing an exclusive 3-hour set – are Dezz and Alam.

Core Design Gallery will be celebrating its six years in the industry by hosting an exhibition featuring contemporary artists Al-Khuzairie Ali, Ali Nurazmal Yusoff, Anniketyni Madian, Faizal Suhif, Haafiz Shahimi, Haslin Ismail, Husin Hourmain, Husin Othman, Husni Osman, Masnoor Ramli Mahmud, and Suhaimi Fadzir. The point of reference for Grande III is the phrase, “God is in the details,” which isn’t necessarily in relation to religion but more towards the amount of attention that’s given to the artistic process.

SPINS is meant to satisfy the musical needs of devotees that pray at the vinyl altar. The vinyl-only event will be hosted by DJ Low, DJ Odd, Mino A, and J-Sun — all of whom will be playing their sets using 12-inch vinyl plates. The organisers want to make it as memorable as possible for their guests, so the first 50 people to enter the club will be given a complimentary t-shirt by UnknownColors and a classic mojito. For reservation matters, send a WhatsApp to 016 314 5335 to have it sorted out.

Popular Indonesian rock band The SIGIT will be arriving back to KL for a show at Bentley Music Auditorium right after the Australian leg of their tour. Over the course of their career, The SIGIT has two EPs and two LPs, namely Visual Idea of Perfection and most recently Detourn in their discography. Supporting the band that night are psych rock band Pitahati and underground psych trio Speedwitches.

Watch The SIGIT’s ‘Up and Down’ below:

Pre-sale and bundle tickets can be bought via Peatix. More information on the event here.