This weekend sees a terrarium workshop at Publika by Ficus & Jars, Under9’s second anniversary (happy birthday, guys!) featuring Jamie Bissmire of Space DJz, the first edition of Raising the Bar‘s new monthly series entitled RTB Plus One, the last weekend to check out AWAS’ short film screenings and hey, if you’re in Singapore, bedroom musician The Venopian Solitude will be playing at the Esplanade Outdoor Theatre. And yes, our Uber codes are still up for grabs on our Coupons page here. Graduates of Limkokwing University circa 2000 to 2003 are reuniting to host a collaborative exhibition with an intriguing theme  — freakshows. Maybe there will be a Bowie-inspired piece since the university’s founder is a huge supporter of the late musician.  Among the few participating artists are Zainal Abidin Musa, Shazry Azman, Jacqueline Katherine Gomez, Dali A. Azis, and Alpharizan Supiee. Actual freakshows won’t be present in physical form, however, after having too much to drink, we’re fairly certain everyone’s inner Hyde will be on public display, which should be good enough to freak the next person out. Projek Dialog’s latest exhibition sees differing artists presenting their respective works inspired by the various faiths commingling in the Islamic state, as well as their field notes during the conception of the project. Headed by Ahmad Fuad Rahmat and Yana Rizal, artists poodien, Engku Iman, KG Krishnan, Nadia J Mahfix, Alex Lee, Khatijah Rahmat, Wiliam Sim, and Yoke Tan were brought to rural Kelantan for a field trip that saw them engaging with minority faith groups vis-à-vis living under the scrutiny of PAS’ Islamic laws. This included visits to a SAHABAT shelter, Hindu and Thai-Buddhist temples, Kelantan mosques, and more. They were also indulged with traditional activities in the Main Puteri healing ritual theatre and the Temiar’s Sewang healing dance ritual. All of these experiences culminated in each artist’s respective works displayed at Balai Seni Visual Negara.

Find a more thorough guide through the exhibition’s itinerary here.

Esplanade Pres. Rocking The Region with The Venopian Solitude 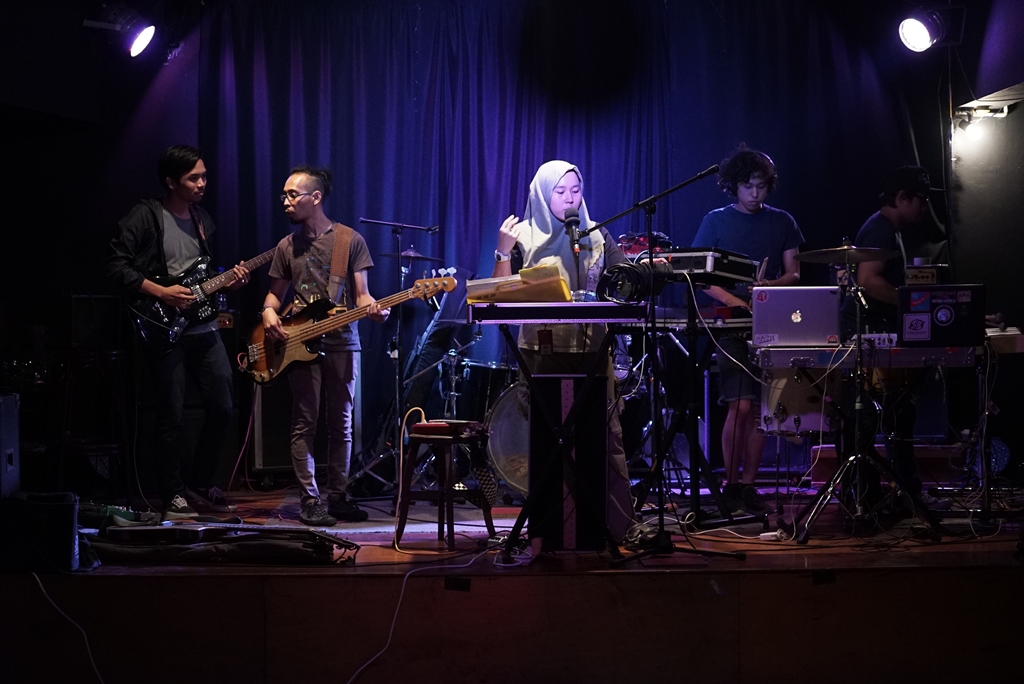 Musician Suiko Takahara who plays under the non de plume The Venopian Solitude will return to Singapore to perform at the Esplanade for the venue’s series of free gigs that showcases the best talents in the SEA region. One can expect idiosyncratic, experimental pop with offbeat singing and instrumentation, so be prepared to be regaled with songs from albums such as A Slur of Slothfulness and Five Shades of Lazy. 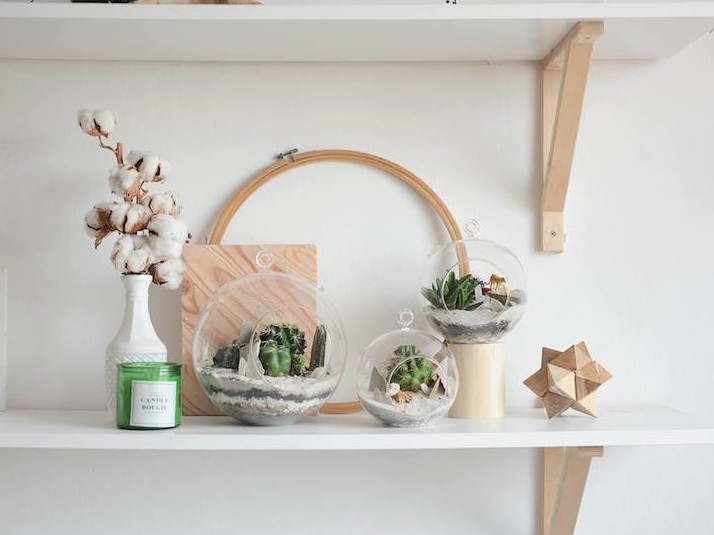 Creating terrariums are therapeutic; from layering the sand, soil, and pebbles to digging holes using a miniature shovel to place the cactuses in — it’s an incredibly enjoyable activity, unless patience is a myth in your life, then maybe it could be tedious, but this isn’t about you. Ficus & Jars are holding a workshop to teach people how to create and take care of their own terrariums (who knew watering a plant once every two weeks would be this difficult?!). The class is priced at RM250, which is inclusive of all materials used for the session including the basic round glass, plants, soil, decorating elements, and mini grading toolkits. 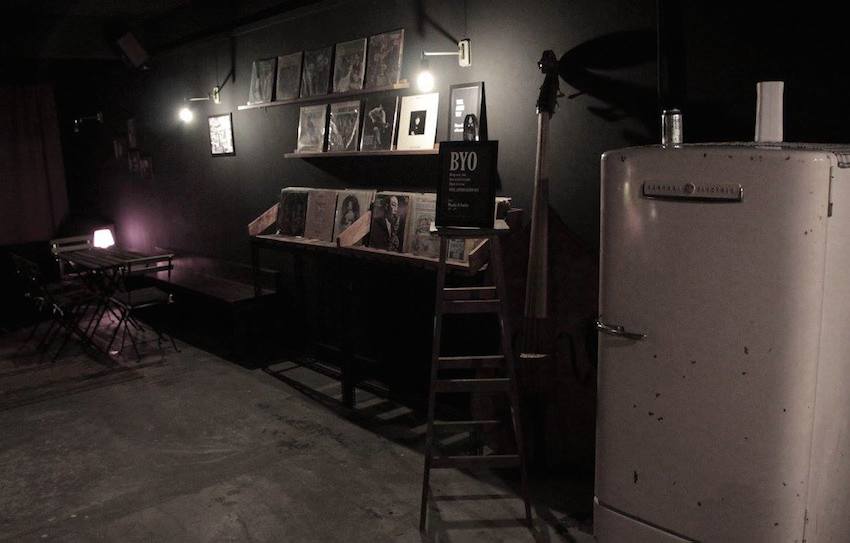 This class is dedicated for those interested in improving their public speaking or poetry writing skills. It’ll be headed by an accomplished poet based in Mumbai named Rochelle D’silva who will walk students through how to overcome writer’s block (because the struggle is too real!), how to edit poetry as well as how to read it in front of an audience.  To join the class, all interested applicants need to do is send a short profile of themselves and what they would like to achieve from the session to the event page or via email at iwctpoetry@gmail.com. The cover charge can be paid at the workshop itself or via Maybank2U — bank account details are given upon request only. 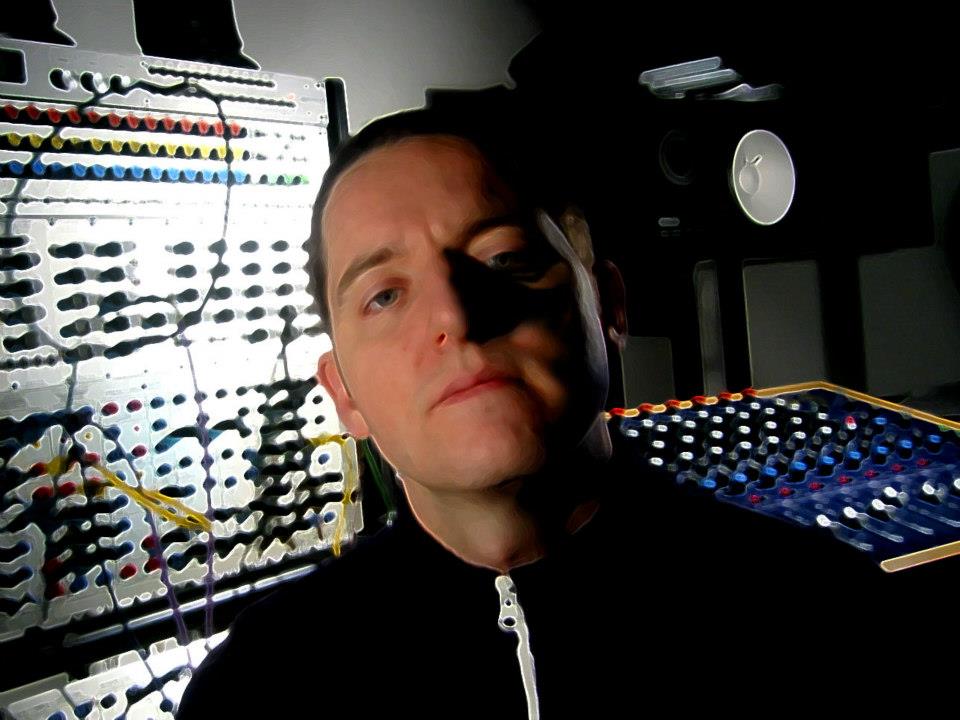 Under9 has been blessing KL with two years of underground parties, but they’re showing no signs of stopping as they celebrate their second anniversary with Jamie Bissmire from Space DJz. In collaboration with their long-running techno night, Technologue, it’ll be an electrifying night as the UK star graces the decks with the series’ resident DJs Notion A and Jason Voon. Join them in making new memories as you reminisce over old ones.

RTB Plus One (Rogue Boyz Edition) feat. The Bat Cave and Krayziesoundz Following the successful sophomore edition of RtB Festival, the team has announced a new monthly series of shows called RTB Plus One. As the name of the event implies, the new format of the event will see one headlining act along with a special guest of their choice that will occur the first Saturday of each month. For the first show, sizable hip hop crew The Bat Cave will be joined by the Krayziesoundz collective, who some of you may know for the #ElizabethTan chanting, dance riot-inducing anthem ‘Rogue Boyz II Men‘. Also, good news to stingy music fans, the event will be free. 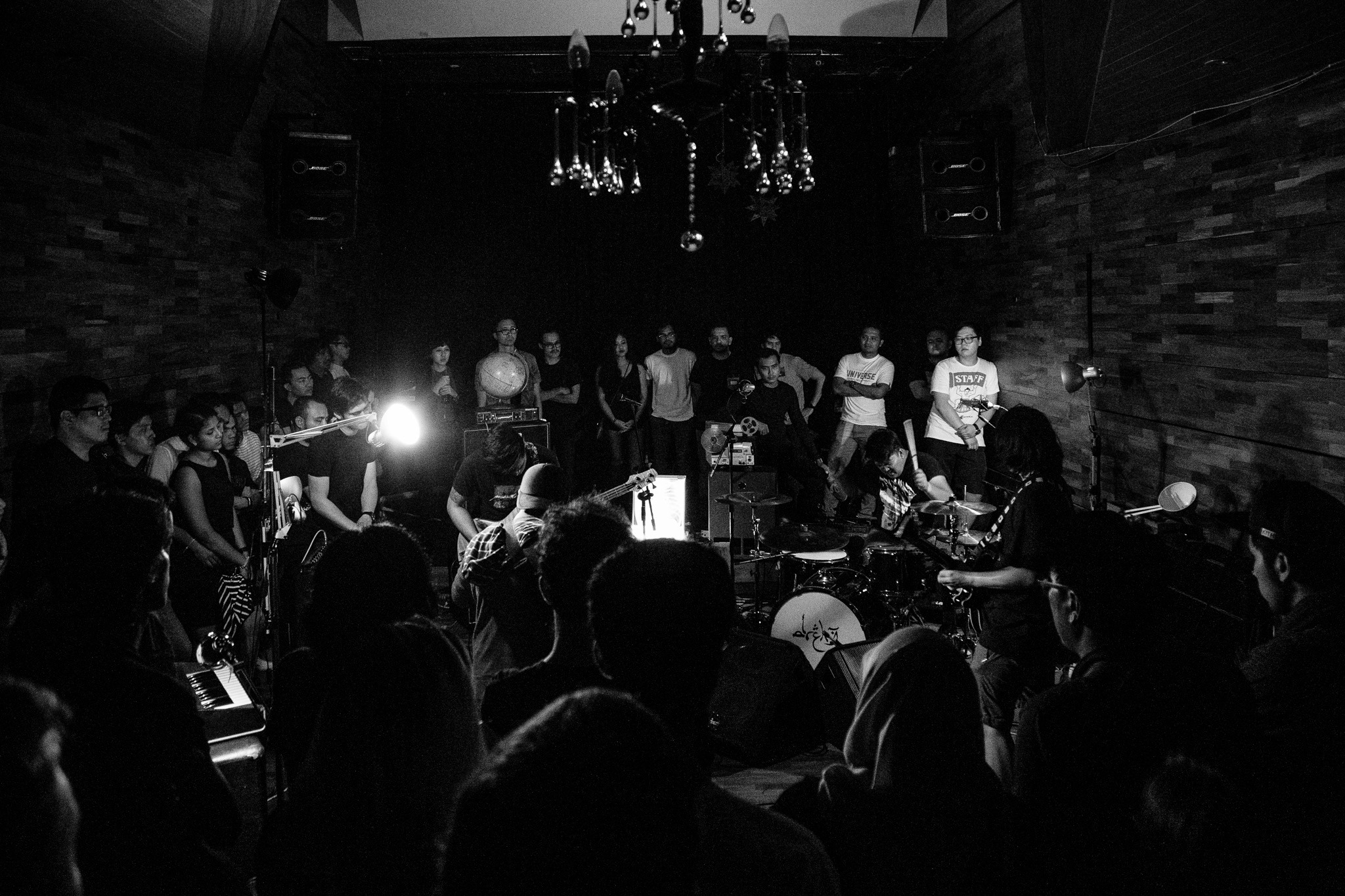 For this instalment of Kontakt Live Music Series, it will be a night for rock fans as there will be instrumental rock bands Moi Last Von and Decades, rock band Speakzodiac, and newly formed Chirin Chirin. As always, RSVP by emailing livefactkl@gmail.com to pre-book for the event.

RSVP by emailing livefactkl@gmail.com. More information on the event here. 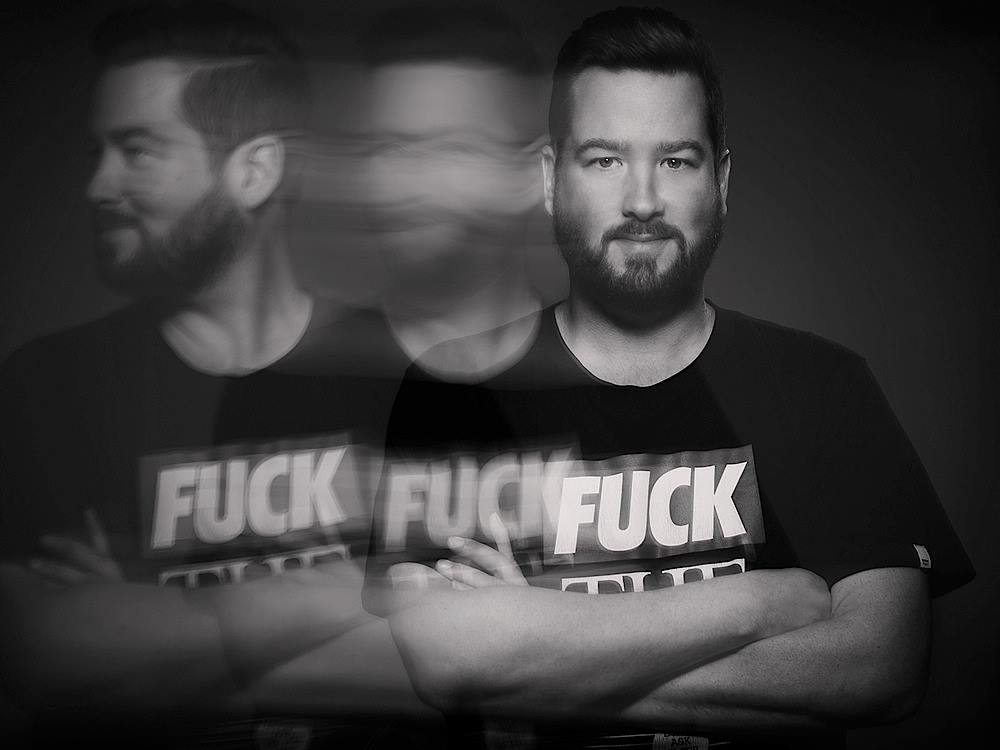 Straight from Germany, Tapesh is bringing his vivacious DJ set to Pisco Bar, appropriately playing alongside JonnyVicious and Blastique. He’s known for his distinct style, meshing many different sounds together to create that “Tapesh feeling” Loco Dice and Jamie Jones adore. With that seal of approval, house fans are not going to want to miss this!

Listen to his latest remix of Enzo Siffredi’s ‘Introduction’ below: Indie band Kyogg and Putrajaya psych rock band Golden Mammoth have kept a low profile since they performed as finalists at The Wknd Sessions Recording Fund finale. However, you’ll soon get to see them along with a few other bands perform at an event called Sinema Tahun Gajah. Joining them that night are dreampop band Youth Portal, rock and roll band Fox Wanna Fly, and alt rock band Ottopilot.

Participants will be brought out to explore the animated streets of Chinatown with a new perspective, acting as inspiration for a soundtrack of an imaginary animation short they will be working on. Only 12 lucky animators, sound designers, musicians and composers will be able to learn the importance of music, field recordings and noise, so register now!

More information on this event can be found here. It’s the last weekend of AWAS!: A Week of Animated Shorts, peep their full itinerary to find out more about the last few film screenings and closing party they will be having from today to Sunday 13 March ’16.

Full itinerary can be found here.