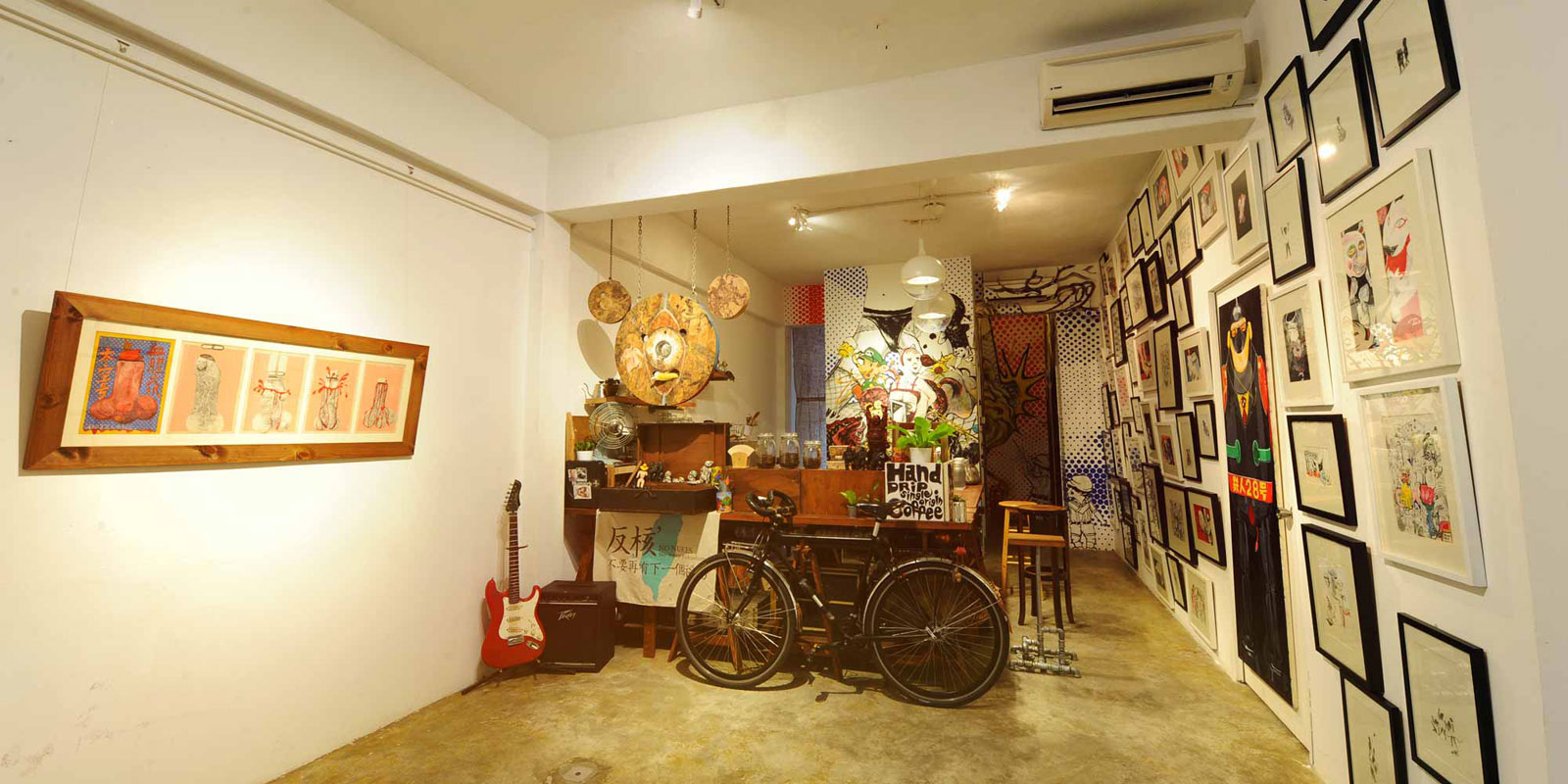 Start the weekend with post-punk band Mystery Tapes at Live Fact, then wake up bright and early the following day to participate in a 60-minute workout session that was inspired by Pacific Island dances. If breaking a sweat isn’t something you enjoy doing during your free time, check out the Japanese festival at Publika that’s in honour of the earthquake tragedy in Kumamoto. After which, spend the night with Meliha Faisal, Reddi Rocket, and Vin at COMO for dancing and drinks. Wrap up the weekend by checking out the screening of He Named Me Malala at The Bee or a ’60s-themed night at Taps Beer Bar.

We can trust in Live Fact to continue hosting shows despite it being a relatively quiet month. For instance, one of the gigs its hosting this weekend features post-punk band Mystery Tapes, Celtic folk rockers Four Leaf Clover, and Dani & Kaya.

If you have yet to work on the “get fit” resolution you set six months ago, this class could be your starting point. Join 19 other individuals for a 60-minute workout session that’s inspired by dances of the Pacific Island — that’s right, you’ll be dancing. Not only will you attempt to look like a less-graceful version of Shakira, you’ll also have to tie a pareo/sarong around your waist to emphasise your movements. The class will be led by Frieda from Backstage Dance & Fitness Studio.

This event is hosted to send support and love to the Japanese people who had to endure the tragic earthquake in Kumamoto earlier this year. It’ll include various aspects of Japanese culture, from live performances using traditional instruments, crystal singing bowls, traditional dances, and a flute quartet, to a flea market selling handmade craft, interior goods, Japanese Ennichi handmade soap, and more. No festival is complete without catering to one’s food and beverage needs – vendors such as Akakara Japanese Hotpot Malaysia 赤から, Japanese tea roasters, and Ju.Ne Japanese Restaurant are a few of the establishments that will be present to do just that.

Live Sparkle is a series curated by Live Fact to celebrate artistes within the electro, acoustic, hip hop, experimental, and ambient music umbrella. For this installation, musicians Sulynn Ooi, Ziyan Tung, and Gary Chee have been chosen to play for the night. Seats are limited, so if you’d like to reserve a few, be sure to send an email to the Live Fact guys at [email protected] beforehand.

With names like Meliha Faisal, Reddi Rocket, and Vin on the artiste roster, the night is pretty much guaranteed to be fun. If you’re unfamiliar with what the participating DJs’ sets are usually like, be sure to check out their SoundCloud profiles beforehand — we’ve linked their accounts to their names, don’t be lazy to click it.

Why Not is a community that aims to encourage people to do things outside of their comfort zone for a day. They put this into practice through hosting various workshops to enhance a person’s skills such as creating your own zipper pouch or hair scrunchy as hosted by Kolektif Benang Hitam, and screening documentaries that aren’t shown very often. The chosen documentary title for this weekend is an Indonesian documentary entitled Ini Scene Kami Juga, which explores the roles of women in the punk/hardcore scene in Indonesia. Topics that are linked to gender issues, sexism, sexuality, and activism are discussed in this hour-long film, whose trailer can be watched here. For a rough idea of what else to expect from the day, read through its itinerary here.

He Named Me Malala

Malala made headlines across the world after surviving being shot in the face by members of the Taliban after she addressed why she, and girls in general, should be granted access to the same education as boys. Since surviving the ordeal of potentially losing her life, Malala has only continued fighting harder for women’s rights, specifically focussing on ensuring females are given the opportunity to receive education — she has set up a Malala Fund to help her cause. He Named Me Malala explores the activities Malala endures on a daily basis; from meeting world leaders to having to go home to complete her homework. She’s an extraordinary 18-year-old raised by a father who has just as many interesting stories to share in this film. There’s a cover charge of RM10 to be paid at the door, the proceeds from this will be given to the United Nations Girl Up Fund for girls in need.

Folk Music Festival: A Night in the ’60s

Enjoy music from the likes of Bob Dylan, Simon & Garfunkel, Peter, Paul & Mary, and many more artistes popular around the ’60s throughout this night, courtesy of Taps Beer Bar’s ‘fab three’ consisting of Richard Lim, Frankie Tan and Viji. Music is not the only aspect Taps will be spoiling its customers with, draught beers will be priced at happy hour rates for the whole duration of the event.