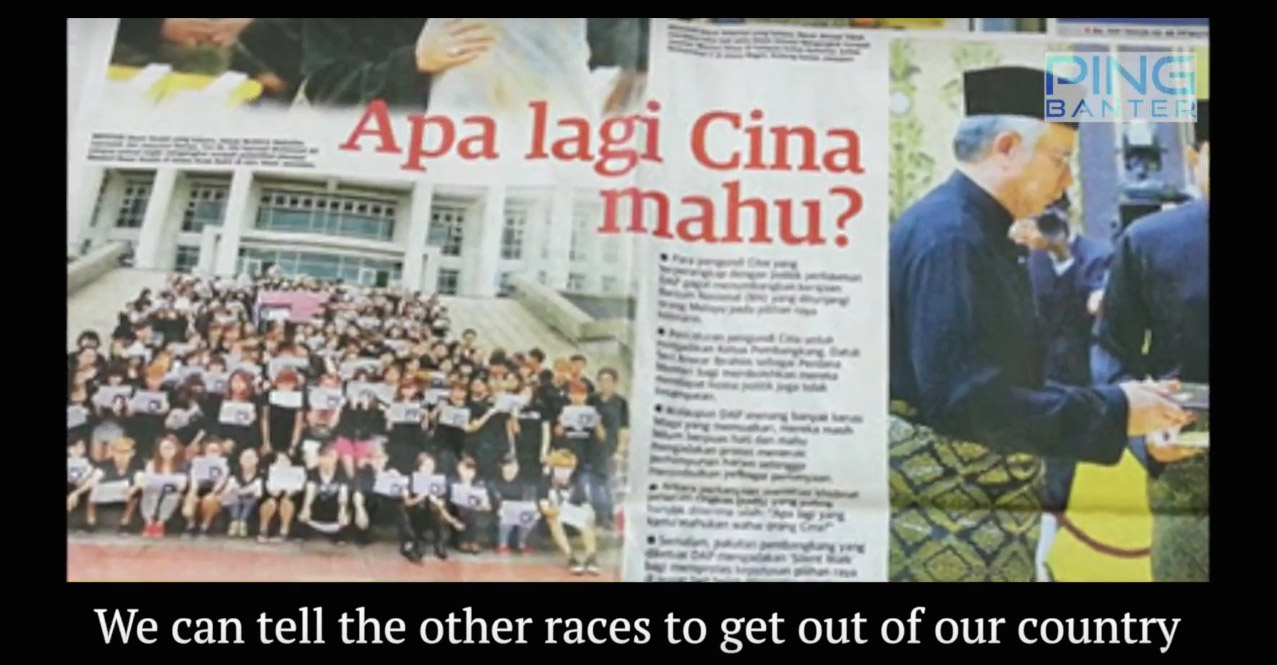 During Donald Trump’s inauguration speech, he said, “From this day forward, it’s going to be only America first. America first.” His remark led to various YouTube channels around the world to create satirical videos — which then became somewhat of a global campaign named #EverySecondCounts that gives an introduction to President Trump of their respective countries since he lacks a fair amount of knowledge regarding any country besides his own. Although that is a dubious claim in its own right and is highly debatable. Mexico, Amsterdam, Namibia, Iran, Israel, and many others have participated — Malaysia recently joined in on the fun too.

The video created by Ping Banter shows the common beliefs Malaysia shares with President Trump in regards to racism (the similarity between the KKK and the Red Shirts), claims of legitimate media being ‘fake news’, our efforts to suppress liberals (thanks, JAKIM), what it’s like to be run by a billionaire, tolerance for sexual assault, and many more. As comical as it is, it’s also severely terrifying that we have this much in common with the world’s most popular bigot (we’re still talking about Trump, right?).