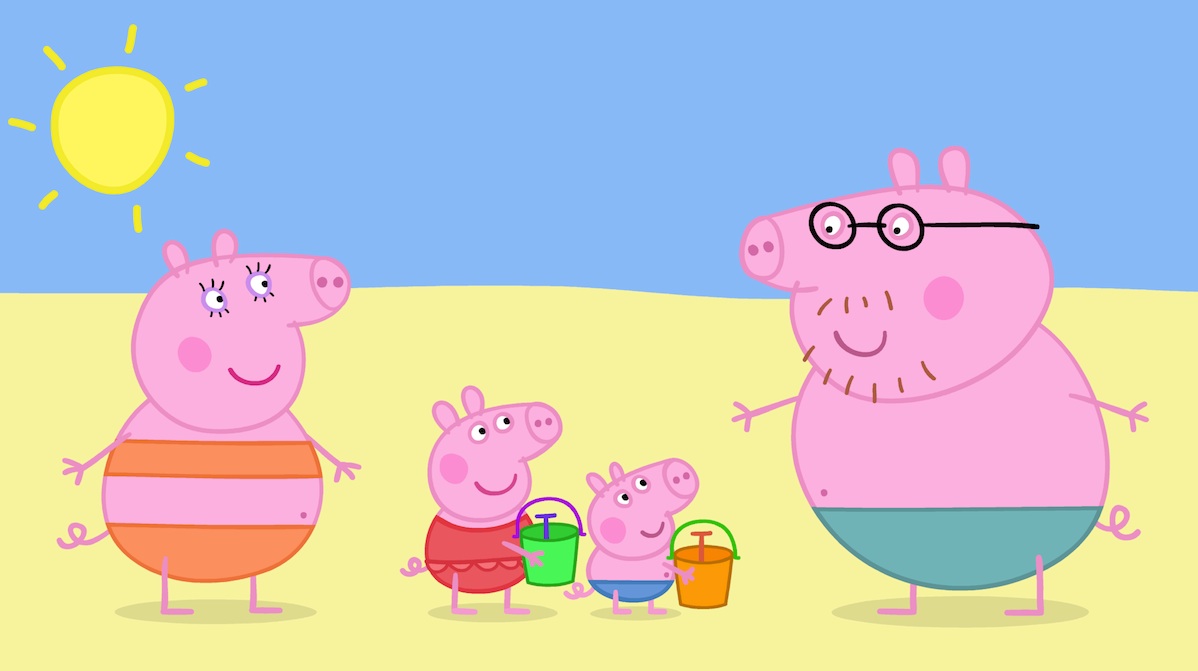 On the exterior, it’s a simple and pleasant cartoon filled with anthropomorphised animals, each with differing UK accents, who enjoy picnics and muddy puddles. Standard kids’ literature, one would think – but the Chinese authorities in Beijing think otherwise. Nervously cracking down on foreign children’s picture books, they believe it may be imparting Western propaganda into the young hearts and minds of China, with Peppa Pig otherwise known in Chinese as Pèi Pèi Zhū at the supposedly sinister brainwashing forefront. As it stands, there are around 220 million readers in China under the age of 14 and on average, more foreign literary works are consumed than local ones.

The South China Morning Post was tipped off by an anonymous source saying the Chinese government had privately urged local publishing houses to print more local works, written and illustrated alike. This was after an order issued from Beijing that called for the aforementioned publishers to abide by the new quota system by cutting prints for foreign storybooks. Primarily so that the “ideology inflow” from the West could be averted, leaving China’s communist values standing strong.

Peppa Pig is a four-time Bafta Children’s Award winner and astoundingly it’s a hit in the Chinese mainland almost as much as it is back home. This multibillion-dollar making cartoon made its debut on Chinese television just less than two years ago, but since then it’s rose to become one of the nation’s most enjoyed children’s programmes. It’s hard to put a finger on what makes Peppa Pig so well received globally but whatever it is, its appeal to preschoolers in China has spread at rates fast enough to alarm China’s authorities. Amusingly, Peppa Pig bears some similarities with Canada’s Max and Ruby, but a porcine version of it with parents and grandparents actually present in their lives.

Other bestselling picture books in China include North Ireland’s Guess How Much I Love You and American works like Pete The Cat series, I Don’t Know Why … I Guess I’m Shy, and Josh’s Smiley Faces: A Story about Anger.

Apart from extensive regulations on China’s internet, the Chinese government also has a history of limiting Western textbooks in local universities. There is reasonable doubt over how the implementation of the ban would be made possible. Andrew Nurnberg, a literary agent based in London, mentioned to Publishers Weekly that China wishes to strike a balance between local and imported works but they severely lack the capability to do so in terms of both quantity and quality. Thus, it’s very likely for things to remain the same in the near future.

See the full list of banned books in China here.