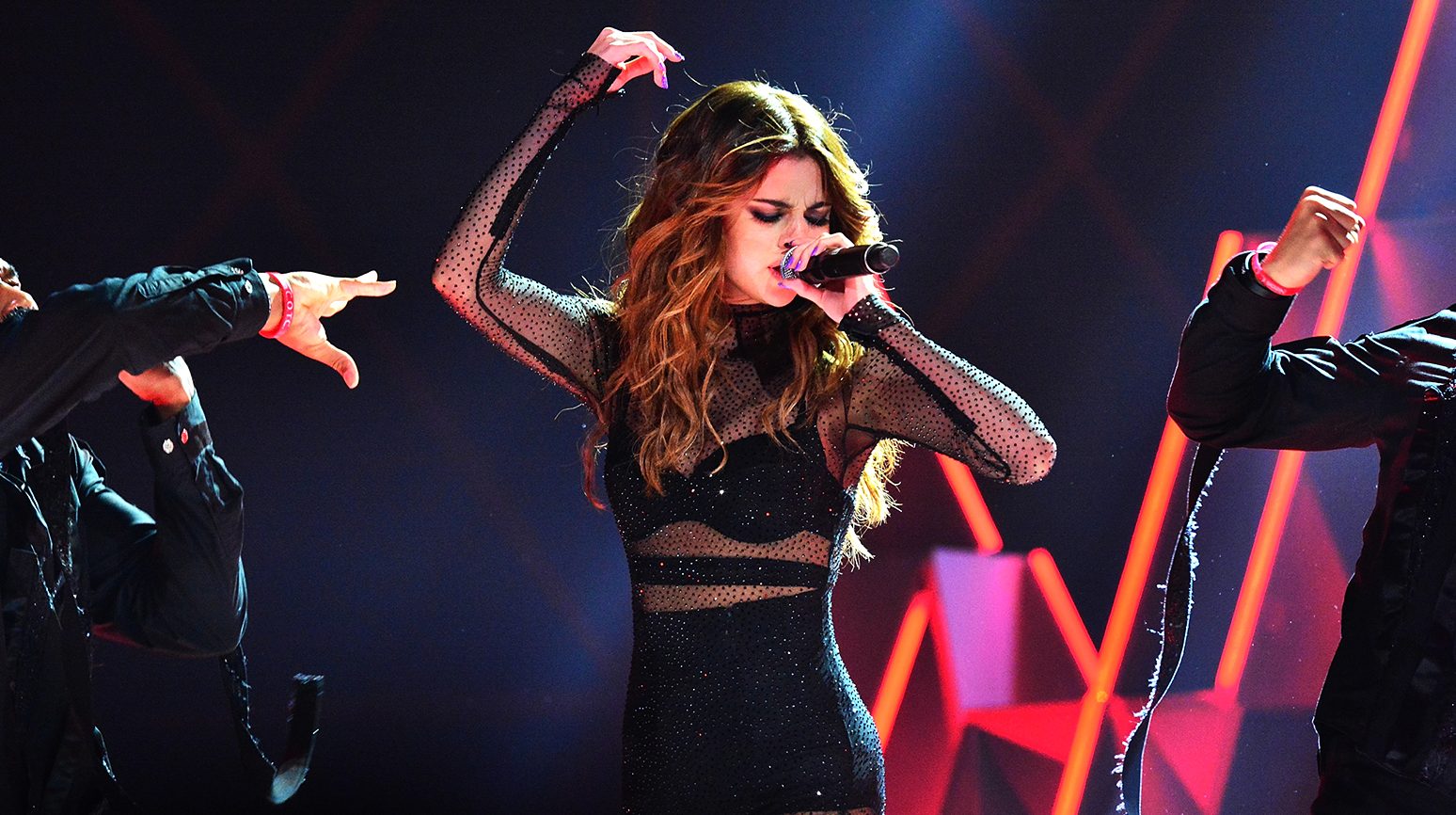 As reported by The Malay Mail, a PAS representative, Riduan Mohamad Nor said that Malaysia should celebrate the fact that more artistes are “ignoring” Malaysia as their entertainment are “wild” and “inappropriate” for the youth.

In response to a report claiming the decline of international musicians performing here, Riduan, who is also a Muslim cleric, elaborated on the PAS portal Harakah Daily, “If the excuse that religious conservatism is the reason why such sponsorships are falling causing popular artistes failing to hold concerts in Malaysia, then that is a success for Muslims here.”

He also claimed that Islam rejects these concerts as they are too wild and that it can lead young people into having premarital sex, drinking alcohol, smoking cigarettes, taking drugs, fighting and more. He is also concern that the youth are looking up to international artistes more by referring to them as icons. To add to this ridiculousness, he urged music lovers to travel to neighbouring countries if they want to catch an international show live and to not do it in Malaysia. Like we have all the money in the world, right?

“Malaysia is a country with a big reputation as an Islamic country. Although there are parties who feel such development is negative, but for the majority of Muslims in this country this is a positive development,” he claimed.

He continued by saying, “Therefore with this development, those who plan to hold concerts in this country must respect the culture, religious practices and traditions of this country’s society”.

Islamist PAS and its youth-wing have long been protesting against Western acts. In 2016, the party had protested against both American pop singer Selena Gomez due to her “sexiness”, even urging Muslims to perform prayers against her, and last year they tried to stop Megadeth, from performing here (both acts eventually did perform, Megadeth even officially thanked PAS for not protesting).

As a Writer who has been to a music festivals out of Malaysia, let me say this: Concert goers here are respectful. They’re the nicest crowd. Yes, some shows do serve alcohol but not everyone out here is getting high or drinking ’til they’ve blacked out. Plus, our security is quite thorough and diligent in ensuring safety at concerts.

Concerts are supposed to be a safe space where people, especially the youth, can enjoy their favourite performers live and that’s it. Exaggerating what a concert is like is exactly what PAS is doing and we are not down for that.

PAS is expecting us Malaysians to help Dr. Zakir Naik out by not meeting the demands of India’s authorities.