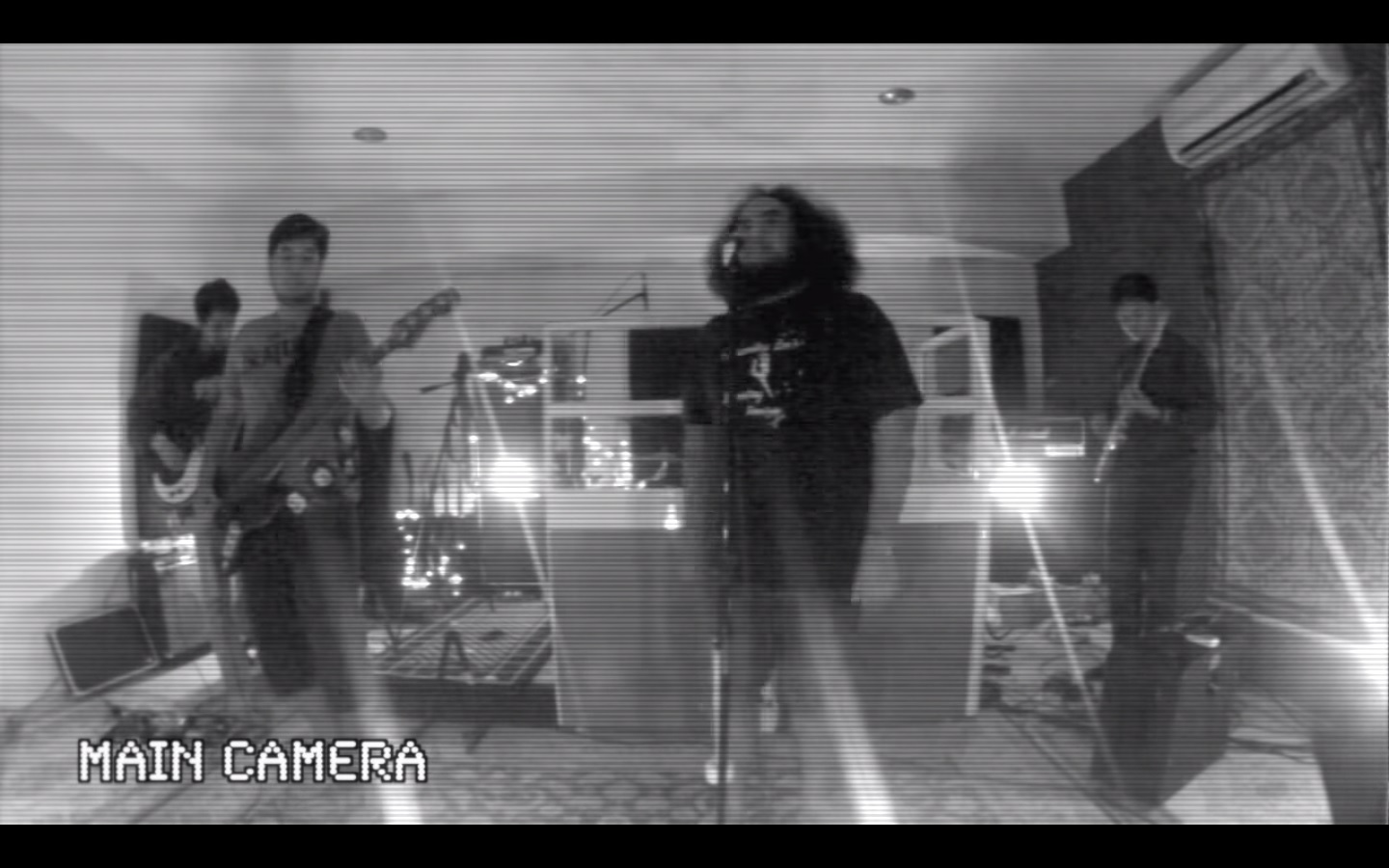 The indie pop dudes from Ampang has released their debut album Verklempt — touring immensely in support of it — and if we may, appeared in our first special online feature. If you have not gotten the opportunity to watch them play live or you have overplayed their performance videos on YouTube, The Fridays have added more videos for your viewing pleasure. Currently at episode two, you can watch the band perform via a low resolution faux-security camera footage in a video magazine titled Parah in the Poolhouse from the guys at Parah Pictures. Each episode features a quote that relates to the song performed — for instance, a quote from Douglas Coupland for ‘Responsible’ in the first episode, and a quote about anorexia and dedication to models who died from that mental disorder precede their performance of ‘Pretty Faces’ in the second episode.

Take a look at the latest episode below:

The first episode here, in case you missed it: