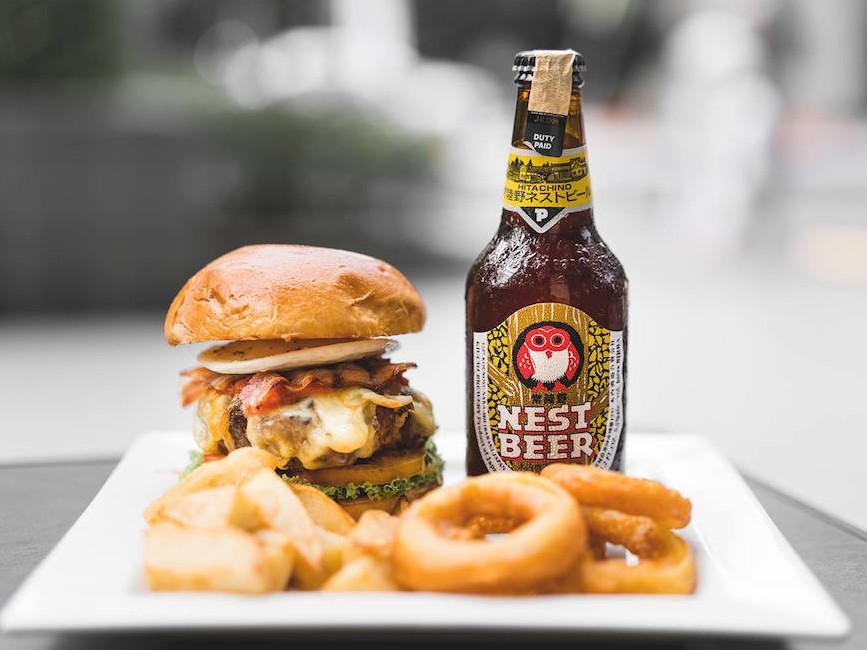 Following the success of the previous oyster and craft beer party TAPS Beer Bar and Southern Rock Seafood hosted together, both establishments have gathered their resources again to organise a similar event, only this time, they’re incorporating barbecues into it as well. So, take this Sunday (aka a day to display your inner Satan publicly after having to hide it for a month) to treat yourself to some of the finest oysters from various countries (French oysters, FTW!) distributed exclusively by Southern Rock Seafood, but if oysters aren’t appetising, there’s the option ordering from the barbecue menu. Then, wash down what’s been consumed with TAPS’ speciality craft beers. Follow the page here to be updated on its menu.