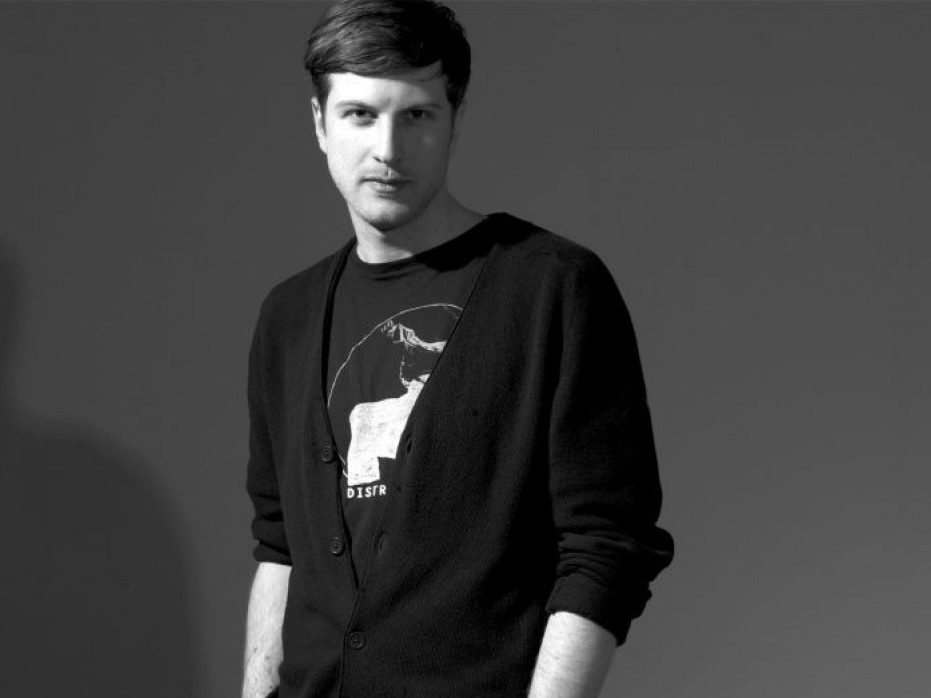 Hankering for some techno? Friday night, head to Under9 to catch Ed Davenport, who goes by the DJ moniker of Inland. You can trust in Inland to sustain that techno vibe because the DJ-producer has performed at the notorious techno sanctum Berghain. It’s been said that he had performed at the famed party establishment at least six times, slowly gaining a fanbase as a result. Supporting him that night are Jason Voon, Alam, and Bryan Burger, with visuals manned by Alt.Img.