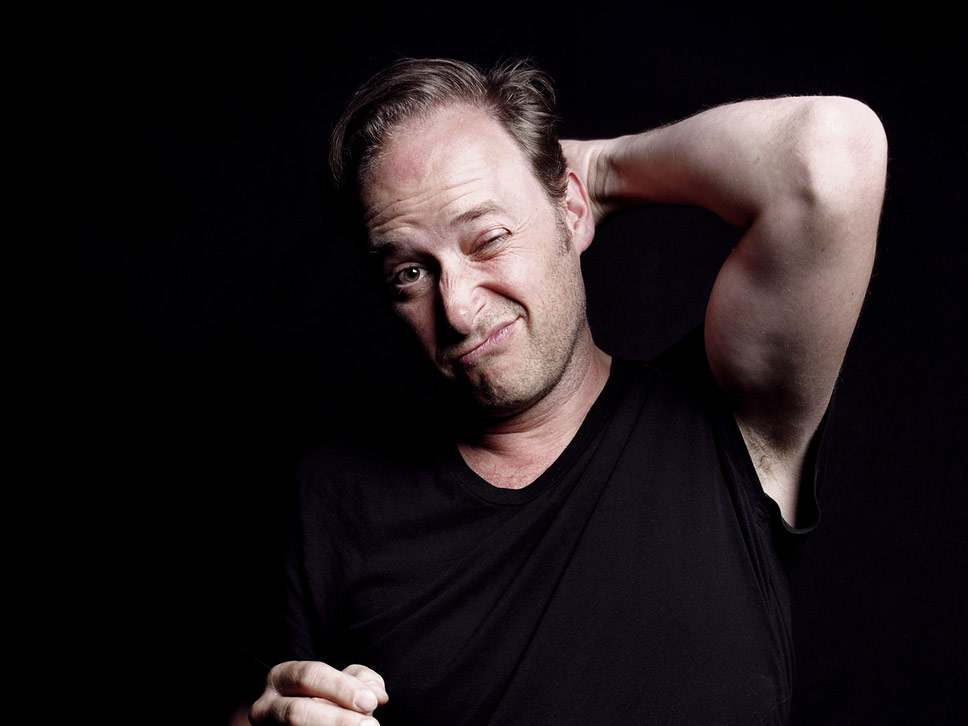 Over the years, some of Ohrwurm’s best nights featured artistes who were pruned by Kompakt – a label Michael Mayer is the co-owner of. The prolific man is widely known for shaping European minimal techno and pop-centric dance music in Germany from the late ‘90s till today with the influential club night Total Confusion, which he co-founded alongside Tobias Thomas, at Studio 672. Despite his over the weekend travels and overlooking music releases for his label, he is somehow still able to squeeze his own music projects into his busy schedule. Producing fresh sounds that are both progressive and contemporary, Mayer is always up for the challenge of surprising his audience and finding ways of transforming tradition. He does this by finding a unique and unexpected connection across varying genres like techno, house, and ambient music, sometimes blending it with aspects of pop and r’n’b.

Also, catch two key figures from our homegrown dance music culture scene, Alam and RaySoo, along with ALT.IMG on visuals.

Listen to Mayer’s music and/or learn more about Michael Mayer via his SoundCloud podcasts below: