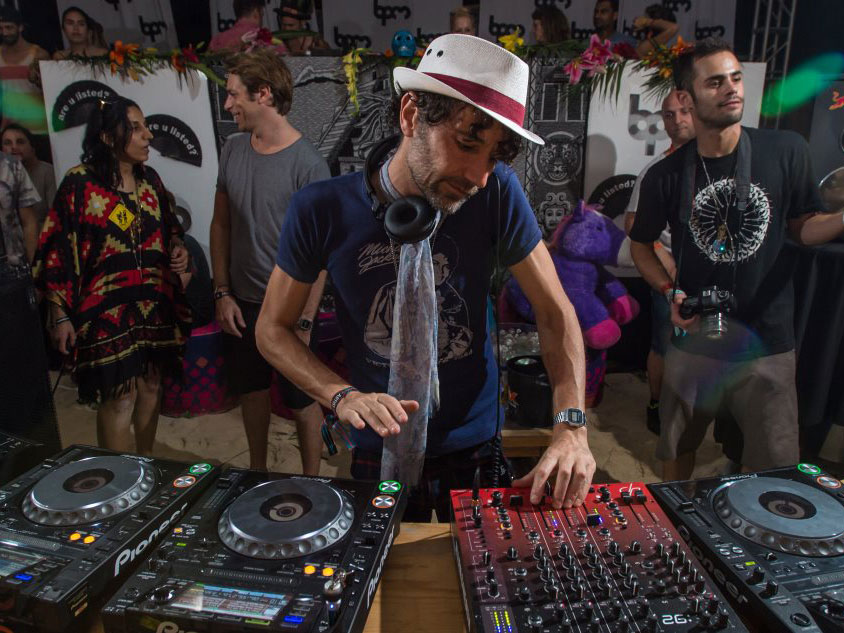 The ever-dependable Ohrwurm is at it again – this time shifting to Kuala Lumpur’s latest hotspot, Kyo KL (yes, of the Singaporean pedigree). As usual, the collective’s curation of international DJs is top-notch as they’re bringing with them, for the second time, low-key house favourite Danny Howells (Dig Deeper, UK), whose reputation as “the DJs’ DJ” will become apparent to fans of the genre come 20 January. The man – despite having broken through the scene since the late ‘90s – isn’t the type to continuously tour around the world with a tight schedule, nor does he release tracks after tracks just for the sake of reminding listeners of his existence. Instead, Howells prefers to quietly manoeuvre around our consciousness only when he feels like it – no constant reinvention with new monikers or side projects with this one. Supporting Howells are Ohrwurm’s own Alam and Callen, so expect great selections all around.

Listen to Danny Howells’ 2012 set at the now defunct Vertigo below: