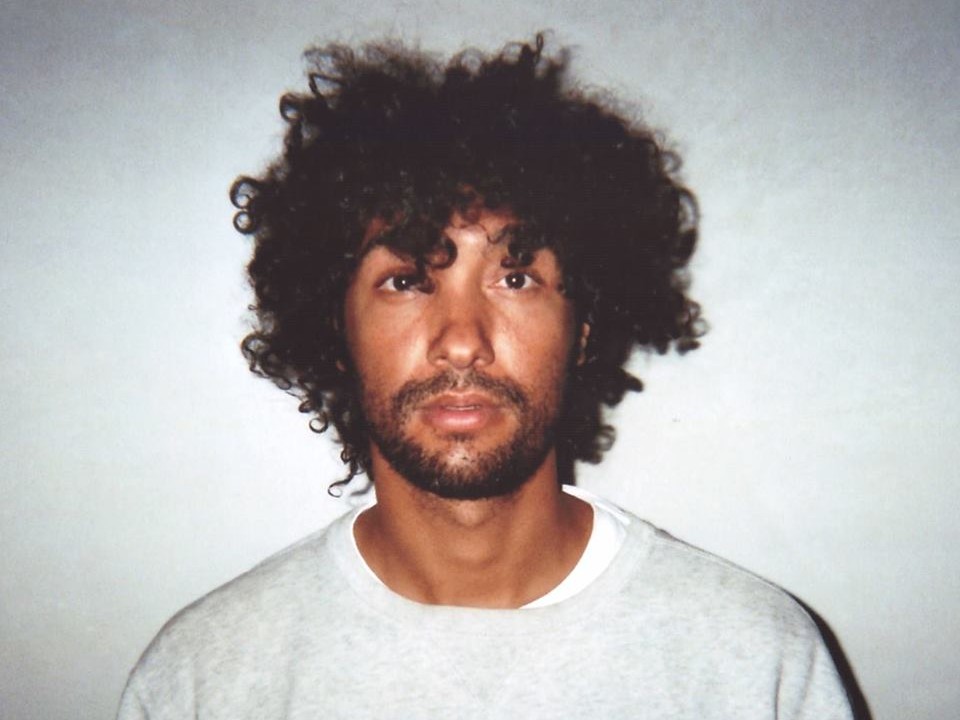 An act who’s been on Ohrwurm’s watch list for some time now, Ghanian DJ-producer and founder of Keinemusik, &ME, didn’t exactly appear in techno and house – or as he dubs it, minimal highlife and toolhouserock – seemingly out of nowhere. After joining Fetisch’s decade old punk-ish electronica group Terranova in 2007, signed to Kompakt, they’ve dropped numerous critically acclaimed tracks and written music for theatre and movies, not mentioning the remixes of anyone from New Order to Roxy Music. And this isn’t including his other collaborative efforts with Nic Fanciulli, Rampa, and Nomi (Hercules & Love Affair) to name some. On his own, massive club single ‘F.I.R.’ is a mere sample of what’s to come after – a career that’s seen multiple productions on numerous labels, EPs on his own label, international bookings, and more. All of which have shaped him into a unique character in the scene. Playing at Kyo KL for a three-hour set, &ME will be supported by Victor G, Alam, and Axel Groove.

Listen to his EP One on One below: