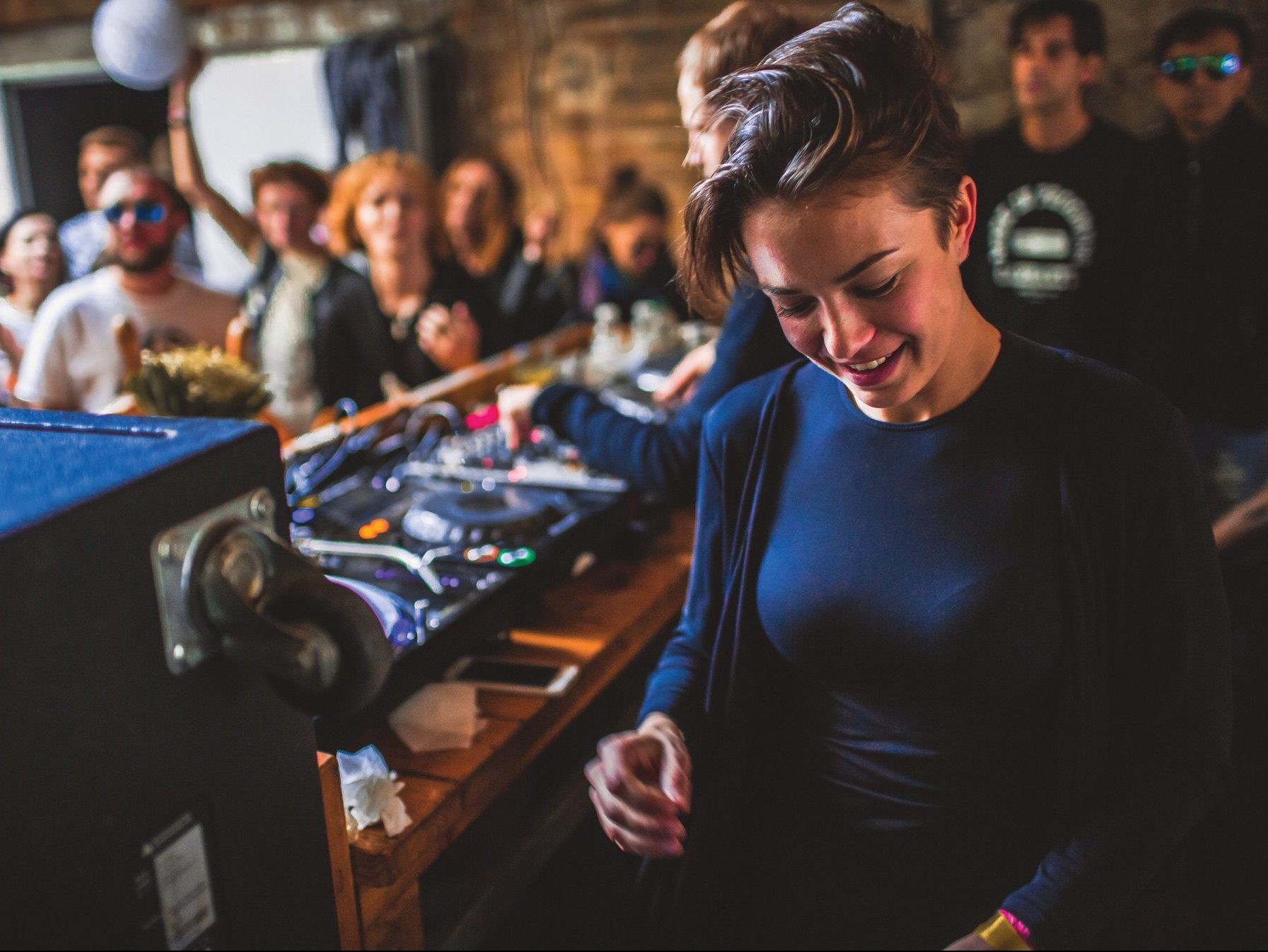 For the second instalment in Ohrwurm’s seventh anniversary party, we are super excited to announce to you that Ohrwurm will be bringing in an artiste recently crowned as one of the Top 20 DJs in the world by Mixmag—Nastia.

Nastia’s ascendency to her current status has been nothing short of an unexpected whirlwind of success. The DJ, promoter, label owner, and producer was born in a tiny village in Ukraine, and forged her own path to widespread recognition out of her sheer love for music without any formal training.

Nastia became a resident DJ at Kazantip, the pioneering dance music festival held on the Crimean Peninsula that she continued to be heavily involved with up until 2011. She became one of the most well-known DJs of her home country, and landed a residency at the legendary Moscow club ARMA17 that she holds to this day. She founded the Propaganda brand in 2010 for her radio show, Kiss FM Ukraine, and in 2013 she was well-placed to begin her own record label of the same name. The label has been steadily releasing a stream of credible but diverse productions ever since, coming from Nastia’s favourite new artistes that she discovers on her travels and whilst crate digging.

“I love my hobby, which transformed into my profession and my way of life during recent years. My aim is to see as many people as possible on the dance floor and to dance with them, leading the mood with what unites us all – music. I am what I do.” quotes Nastia.

Her label hosts parties around Europe, but outside of her own parties, Nastia is now busy touring around the world. She’s been invited to some of the most respected venues in the world: Panorama Bar in Berlin, London’s fabric (where she’s played alongside Ricardo Villalobos and with Richie Hawtin for his Play party), The Block in Tel Aviv, WOMB in Tokyo, and Cocoon and Circoloco in Ibiza. A multitalented DJ and expert at reading crowds, Nastia can play anything from industrial techno, experimental, house, to d’n’b.

Catch her at Kyo KL on 9 December along with an array of amazing locals like Alam, Victor G, and Godwin P.

Check out some of Natsia’s previous works here:

Look below for Session 1 of Ohrwurm's 7th birthday:

Two is better than one, right?