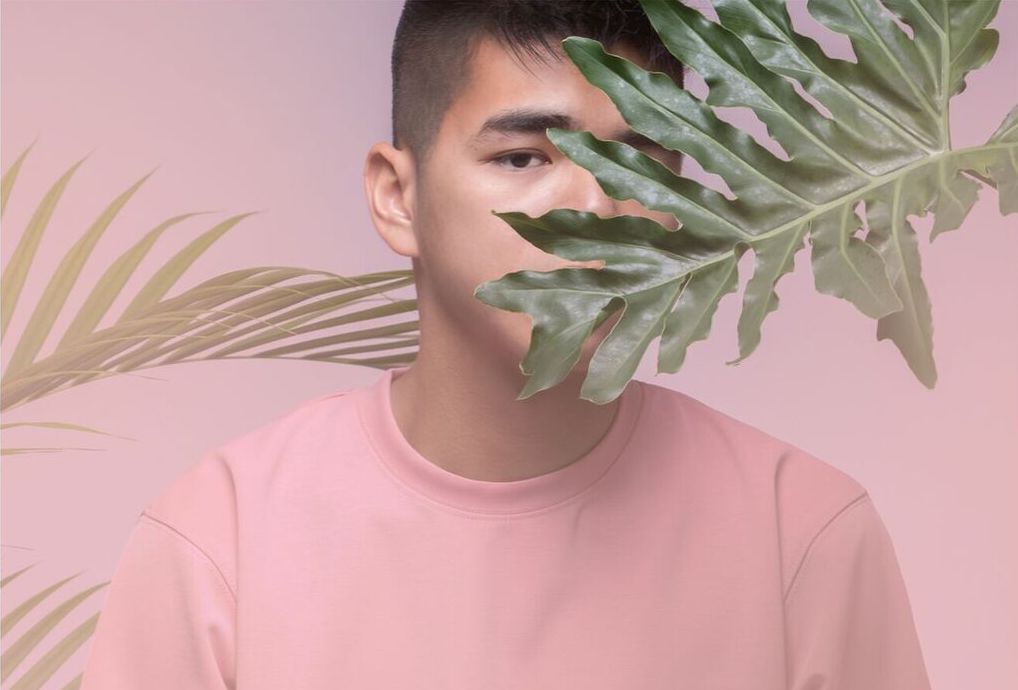 To the uninitiated, Of Methodist was formed with religious intentions (more like curiosity) with a focus on the 19-year-old artist’s troubled relationship with God. Like his previous work ‘Authority’, the newly released ‘Sar 21’ is the second track from the electronic producer/r’n’b singer-cum-visual artist’s full-length album that draws context from the army – although the actual song talks about unhealthy relationships. Short for Singapore Assault Rifle 21st Century, ‘Sar 21’ is delivered in atmospheric progression that leads up to choruses that incorporate elements of future bass. It’s a sensual track that dives deep into lyrics that question a lover’s absence, and how that absence turns the ones who are left behind defenceless and lost.

“Certain unhealthy relationships can be a tool for gratification or security much like a weapon. Once lost, there is an absence of protection. If you aren’t in it for the right reasons like I was, a ‘relationship’ might feel just like that,” explains Of Methodist on the underlying meaning of the song.