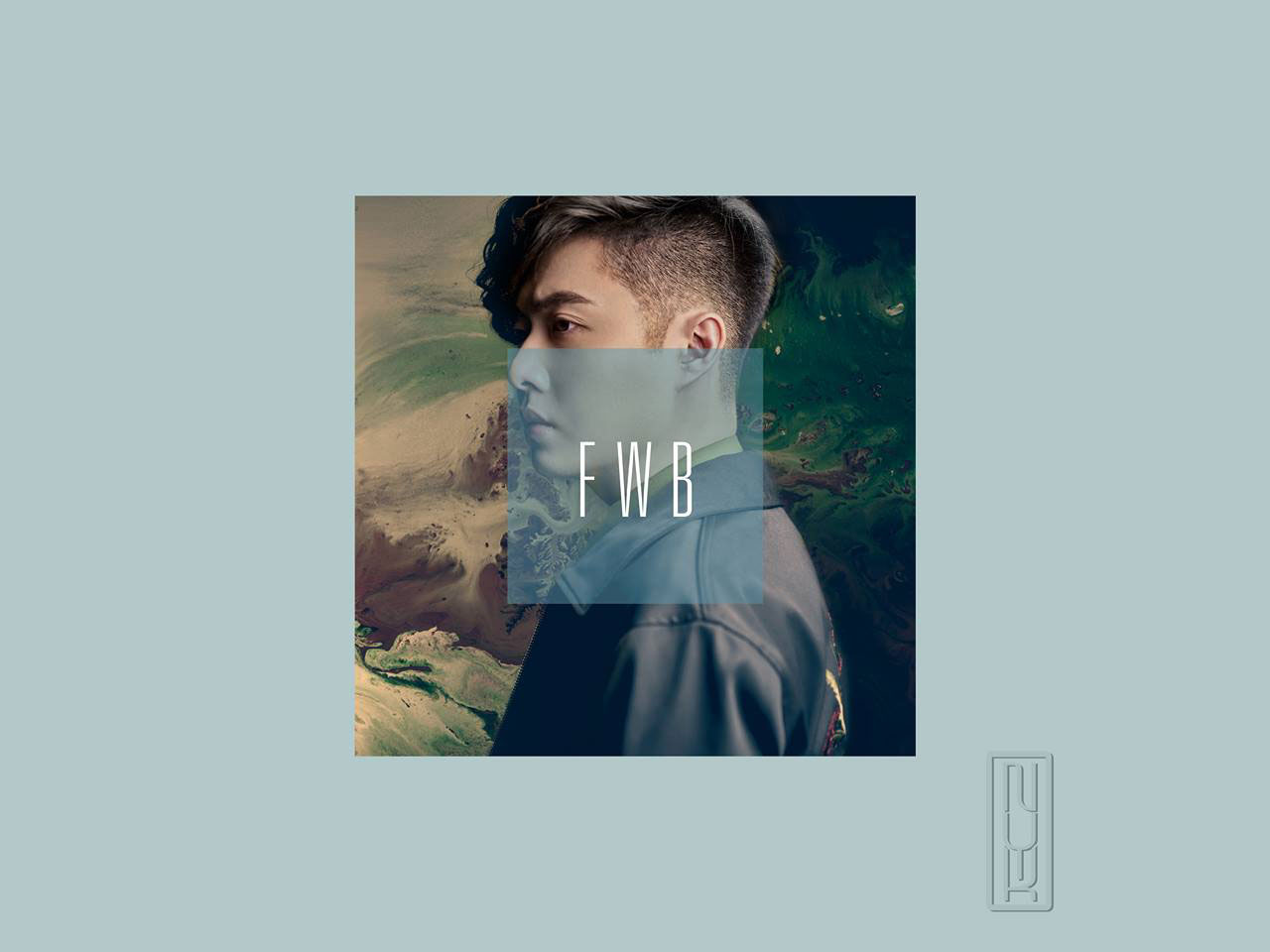 While slated to perform on the big stage at Good Vibes Festival ’17 next weekend, 23-year-old NYK (Nick Yung Kit) isn’t exactly a name that’s already familiar to the tongues of local music fans. That, however, would soon change with the release of ‘FWB’, his debut single on a major label (Sony Music Malaysia).

Having grown up on good ol’ rock’n’roll thanks to having picked up his father’s guitar, Nick soon discovered r’n’b-flecked pop in his teen years – notably post-NSYNC Justin Timberlake, Chris Brown, Ne-Yo, and Usher – which greatly affected his music till today. Though with a guitar background like his, NYK the artiste is also rooted in nu soul luminaries such as D’Angelo and Musiq Soulchild; all of whom make their influences apparent on ‘FWB’, a number that’s as heartfelt as any alt r’n’b tune while still keeping to the tropes of today’s pop production.

Composed and written by Nick himself, with Fredrik Häggstam aka Freddie of Trinity Music (Girls Generation, The Chainsmokers) on production duties, ‘FWB’ is based on a real-life experience involving the euphemism of the single’s namesake. Disappointed that the subject of his affection only wanted to keep their relationship strictly as friends with benefits, Nick was quick to alleviate the hurt through a song. “I broke out the pen and paper as soon as she left my room, and finished the song in 30 minutes,” he says. “I’ve never finished a song that quickly, ever.”

Listen to ‘FWB’ below:

NYK is slated to play the first day of Good Vibes Festival ’17 on Saturday 12 August ’17.