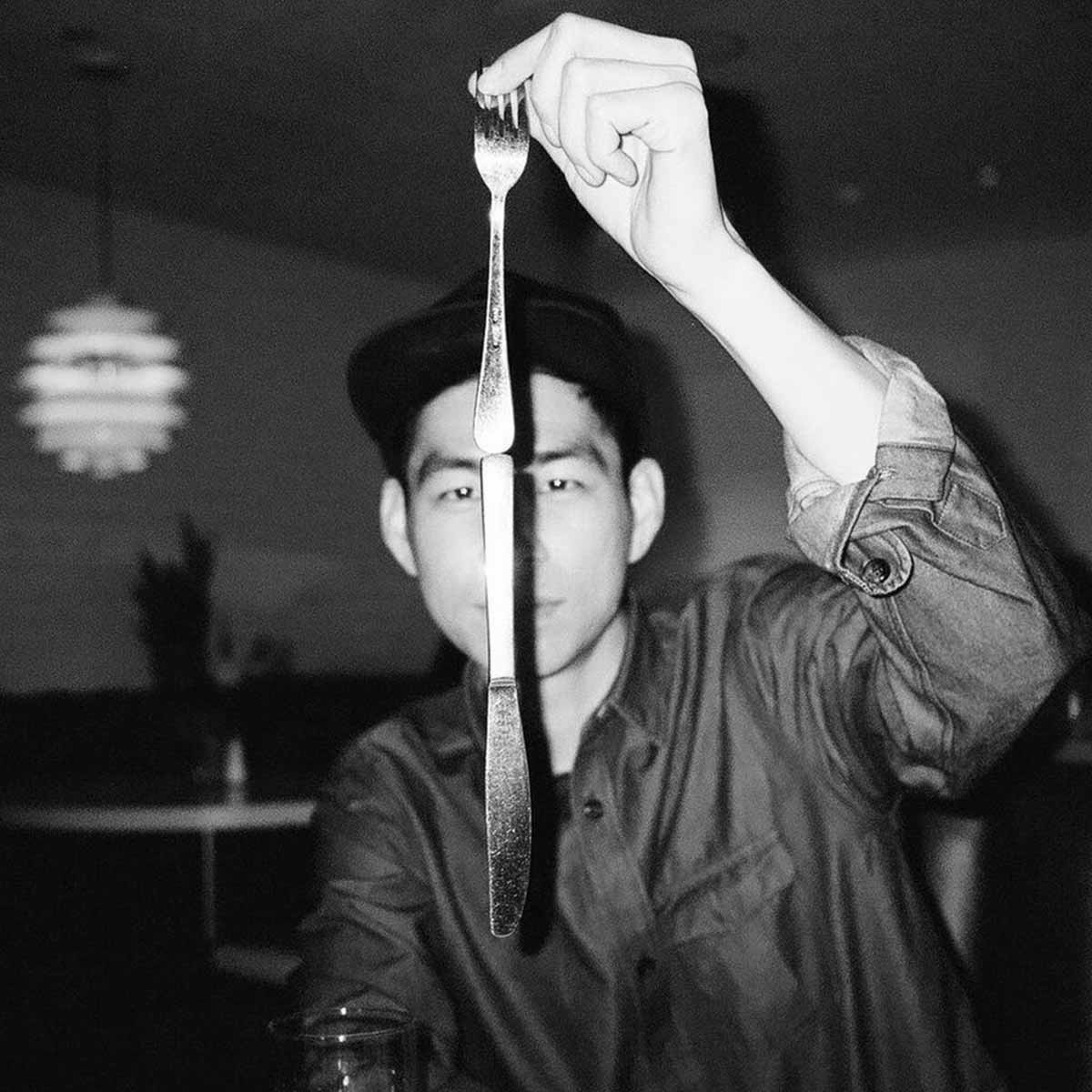 MODERN ANXIETY
Looking at Jason Chung’s oeuvre over the years, the LA DJ-producer has always been one for concise beats – perhaps a leftover practice stubbornly maintained from the beat cypher days of Low End Theory. Third full-length record Fated though, is dominated by tracks that don’t surpass the three-minute mark. Chung has stated in the album’s EPK that his mission was to simplify the complexity of predecessor Home – “the essence of a song… should be simple,” goes the mantra. This isn’t just limited to the median length of the tracks on the album, it’s also applicable to the production; Chung’s approach here is decidedly softer – like a lofi, restrained, and/or vaguely sci-fi movie in the veins of Comet, Coherence, Ex Machina, Her, Upstream Color, and more. The spectrum of emotions vs. complexity goes through the gamut of those differing films as well; Fated is vulnerable, more concerned about the human condition in a more relatable way than hard sci-fi.

In this regard, the electronic scene then – the beat scene and instrumental hip hop in particular – is the musical equivalent of genre movies. Low End Theory contemporary Flying Lotus is Jodorowsky and Moebius’ post-apocalyptic spirituality, El-P is cyber punk via Vangelis + NIN, Machinedrum is his own Vapor City, and Burial is contemporary dystopia, London in the now – projecting this onto Chung’s career, Nosaj Thing is human drama amidst a future world gone awry. Leave the supernova and singularity in the background, humanity still has to deal with issues of intimate nature.

Thus while it’s difficult to project intent onto instrumental tracks – and Jason has said that he didn’t compose the album with any with concrete intent (see JUICE’s interview) – it’s hard not to surmise that Fated frequently deals with neuroses close to him; modern anxiety. Like a hypnagogic stroll through modern LA (not in the future, not in the near future, but now) that faintly glimmers from a multitude of light sources – neon signs, street lamps, mobile devices, vehicles – the record exudes the uneasiness of a recluse artist (peer Busdriver has characterised Chung as such) archetypal to the LA milieu. Words are unnecessary to make the case for this, however, in a rare instance of vocal prominence on a Nosaj Thing track, lead single ‘Cold Stares’ features Chance the Rapper at his most affecting – effectively verbalising this depressive mood to his solemn best.

While Chance is a case for Chung to feature more words on his music, tracks like opener ‘Sci’, ‘Medic’, ‘Varius’, and ‘Light #5’ – to name a few – merely need his antithetical approach to the maximalist inclination of his contemporaries for the album’s intent to shine. These beats are airy, the beats skitter with enough empty space in between the limited but potent use of vocal samples – often relegated to just simple loops and something of an instrument itself (listen to the breathy end track ‘2k’ and processed vocal-pattered ‘Realize’). Newer producers like Arca owe a great debt to Chung, Xen would have sounded a lot different had Nosaj Thing never existed – in fact, newer listeners might invite the comparison to that very album when listening to Fated instead of the other way around.

In his bid to ‘simplify’ music-making for himself and the audience and by eschewing the bigger-is-better route other beat scene producers have taken, Chung’s Fated is the bedroom producer at their most humane and purest. An album with abrupt ends (immortalised in words via Chance’s “… but do you really love me? No?”), sonorous emotions through vocal samples processed and pitch shifted up and down, and hazy sentiments worthy of Spike Jonze-esque fugue of affectations. There is a reason why opener ‘Sci’ is lacking the –fi half – electronic music might be a genre tied to futurist pretension, but there is no fiction to be found here, only emotional truthfulness.