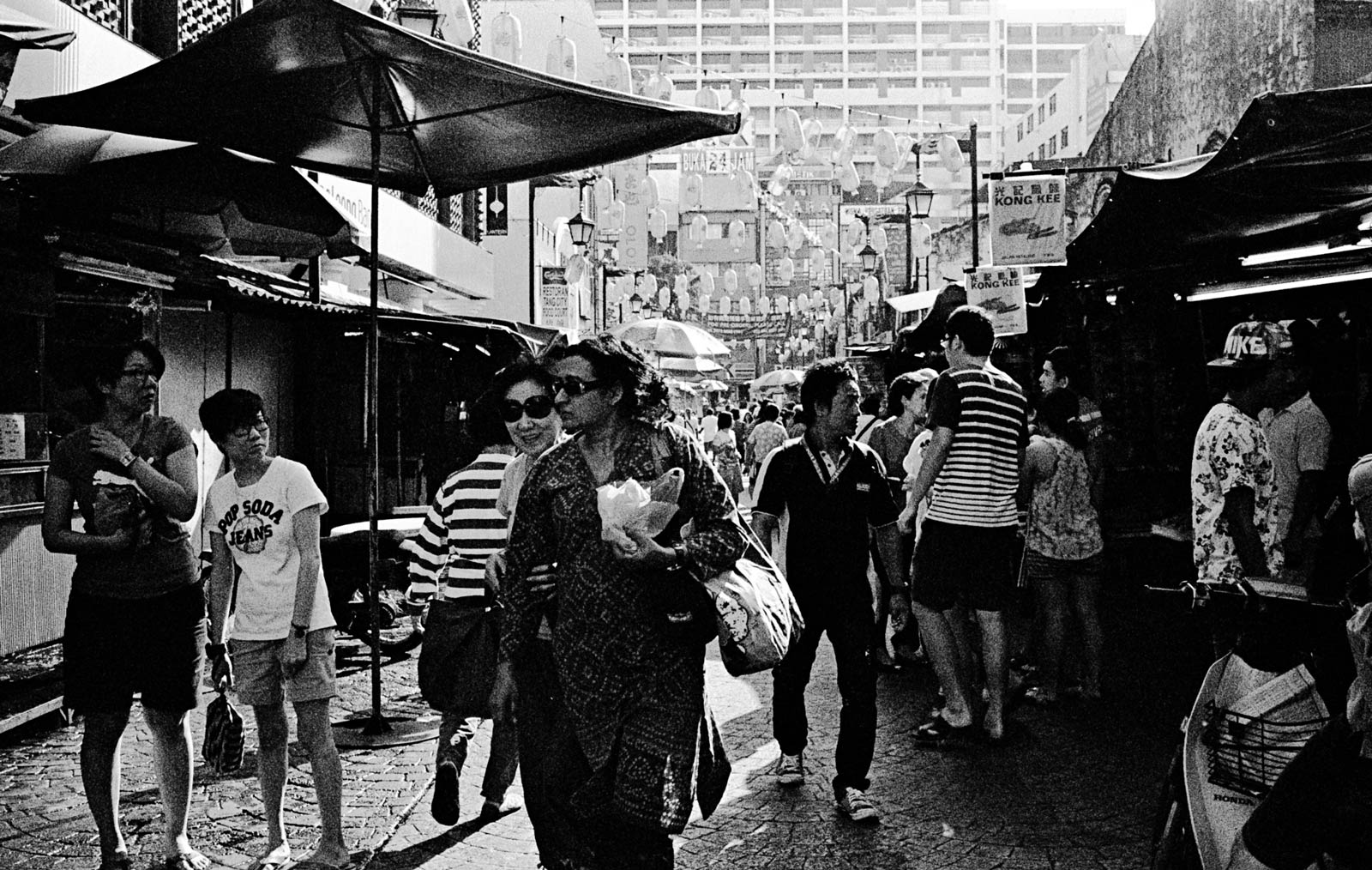 Before I start, let me tell you about Ah Boy. Ah Boy is a boy. He is growing… sideways. Ah Boy often wonders what to eat for lunch, dinner or when the putu mayam uncle will pass by.

Then again, it’s not Ah Boy’s fault for being fat. After all, Chee Cheong Gai has so much good food. Ah Boy comes from a big family. There’s Ah Ma, Ah Pa, Ah Beng, Ah Lian, and so many other relatives. He calls his pet dog Ah Hock. Because Ah Hock (his classmate) is a bitch.

This is a story about life advices that Ah Boy has obtained when he pays attention while his food is being served.

When Ah Boy was 5, he wanted a pet so badly. He begged Ah Ma whether he can take his baby brother out for a walk and make him play fetch. Upon hearing this, Ah Boy’s uncle, Ah Long told Ah Boy, “Ah Boy ah, there’s enough sh!t to deal with in life. Why would you want to clean your dog sh!t?”

Ah Boy thought it through, and nodded in agreement.

Ah Boy ran to his room, to finish his English homework, which was due a month ago.

Ah Boy studied hard, but he did not study smart. Under the hot CNY weather, he sweats in his room. He complained to Ah Bang that the AC is broken. Ah Bang then gave him a piece of wisdom, “Ah Boy ah, you must learn how to fix AC yourself. Mechanics will always cheat you.”

Ah Boy watched Ah Bang climbed to the ledge where the AC compressor was placed. Ah Bang fell and broke his leg.

When Ah Boy was 18 years old, all his friends started lifting weights. His neighbour, Ah Li, told Ah Boy, “Ah Boy ah, you must become a strong man. Not bicep strong, but wallet strong, so you can support your whole family.”

Ah Boy then ran to the bank with his piggy bank and opened a savings account. Which remained empty for the next 25 years.

Ah Boy has grown into a big boy now, at the age of 22, with one job and seven girlfriends, Ah Boy was rarely seen at home. One day his mother told him, “Ah Boy ah, if you bite more than you can chew, you will never know how sweet the fruit taste.”

Ah Boy then realised that he is attracted to men.

Every mahjong night Ah Boy can be seen carrying a table to hide his face.

Even at the age of 25, Ah Boy still got stopped by gangsters on his way home.

“Ah Boy, if you want an easy way out of things, always have money ready.”

This inspired Ah Boy to buy Touch N’ Go which saved him when he was having a raging diarrhoea and the Tunai lane was as long as the line for Nasi Kandar Line Clear.

Ah Boy is now 33. His friends started buying properties, while he doesn’t have his own car.

“Ah Boy ah, you’re 42 years old. You should be giving me money, not asking me for angpau.”

Ah boy went to see his uncle instead (Ah Long).

Noir is JUICE‘s bimonthly photo essay series. Interested in having yours published? Pitch us a story at [email protected].