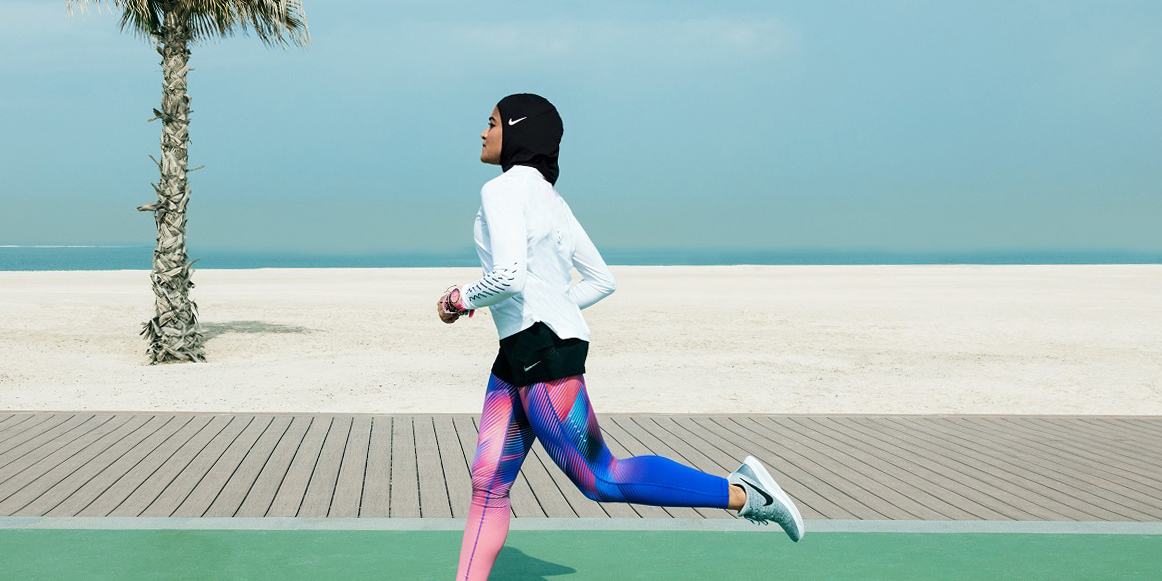 The last time hijab-donning athletes made headlines was in the 2012 Olympics. It was when runner Sarah Attar from Saudi Arabia caught our attention on the London Olympic track along with Emirati weightlifter Amna Al Haddad. Since then, Middle East female-athletes have become an inspiration to young women in general, if not to strive for sporting excellence, then for equality in societies known for sidelining women’s rights. 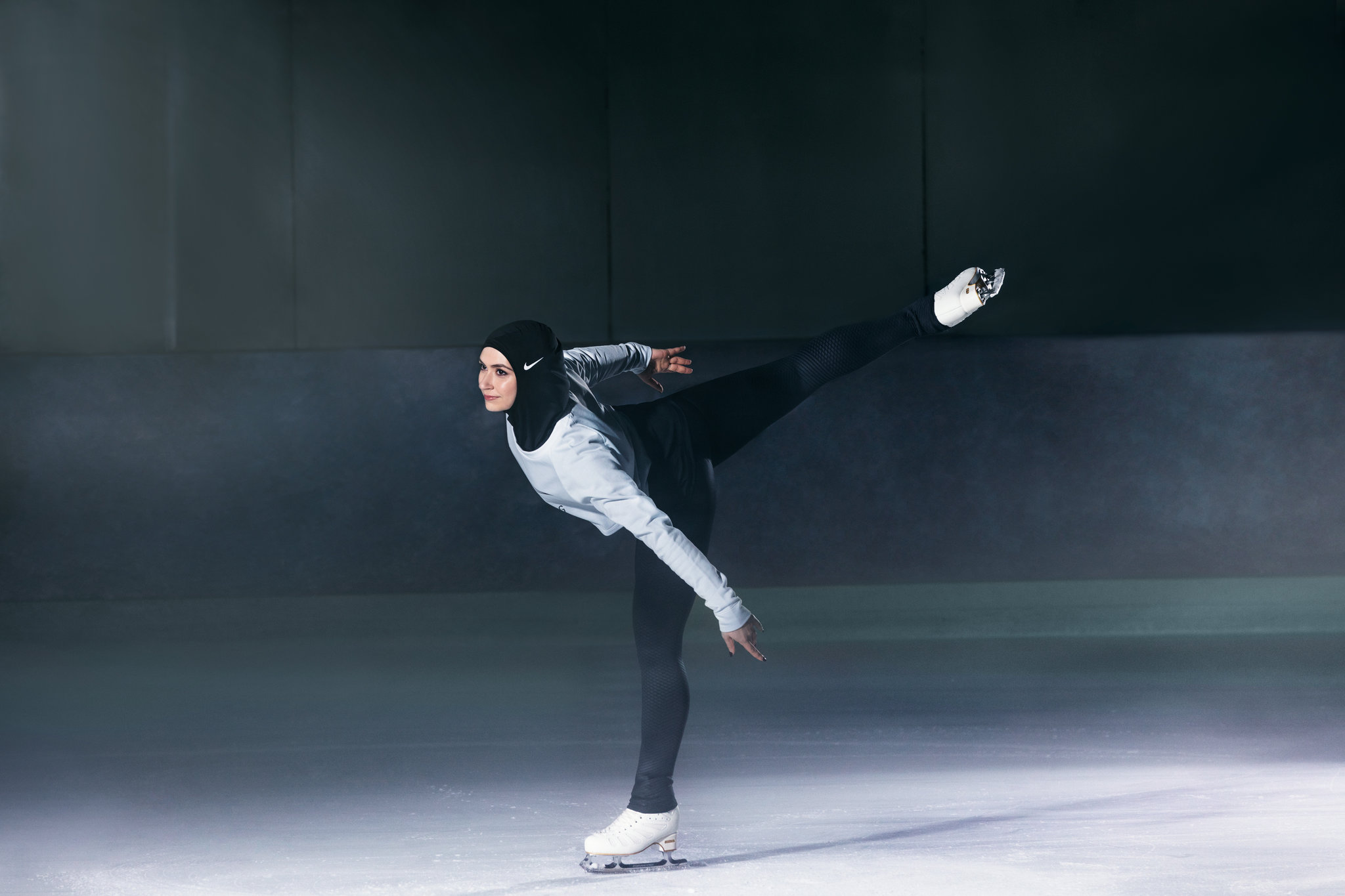 Last week, Nike announced its plans for the official High Performance Hijab to be released in 2018. After athletes highlighted the drawbacks with existing versions of sportswear hijab like its weight, restricted movement and poor breath-ability, Nike began to develop an affordable (estimated to retail at $35) performance-hijab made of a lightweight and stretchy mesh polyester with tiny holes for breathability and an elongated back so it will not come untucked. It will come in grey, black and obsidian which are colours opaque enough for hair to remain unseen.

Following last month’s gutsy Nike ad campaign featuring five female athletes from the Arab region, What will they say about you? – a question many young, boundary-pushing Arab females are challenged with at home; the hijab was tested by a group that includes Zahra Lari, the first figure skater from the United Arab Emirates to compete internationally; Manal Rostom, a runner and triathlete currently living in Dubai; and the aforementioned Amna Al Haddad among others.

Challenged to be as “inconspicuous (almost like a second skin)” as can be, Nike’s prototypes have been tested by the professionals since early 2016 and 13 months later, have been finalised. Though schedule to be made public next year, Emirati figure skater Zahra Lari is already using it.

In an interview with the NYTimes, Rostom said “There weren’t any hijabi athletes to look up to when I was growing up, and I had to be my own pioneer, and now girls today have women like Amna Al Haddad and Zahra Lari to look to as role models, which is so inspiring. For young girls to see these women and to see this revolutionary shift will change the face of sport for Muslim Arab girls, whether they wear hijab or not… To provide something we can grab and wear in 10 seconds? It’s going to change everything.”

The Nike Pro Hijab will be made available to the public in Spring 2018.