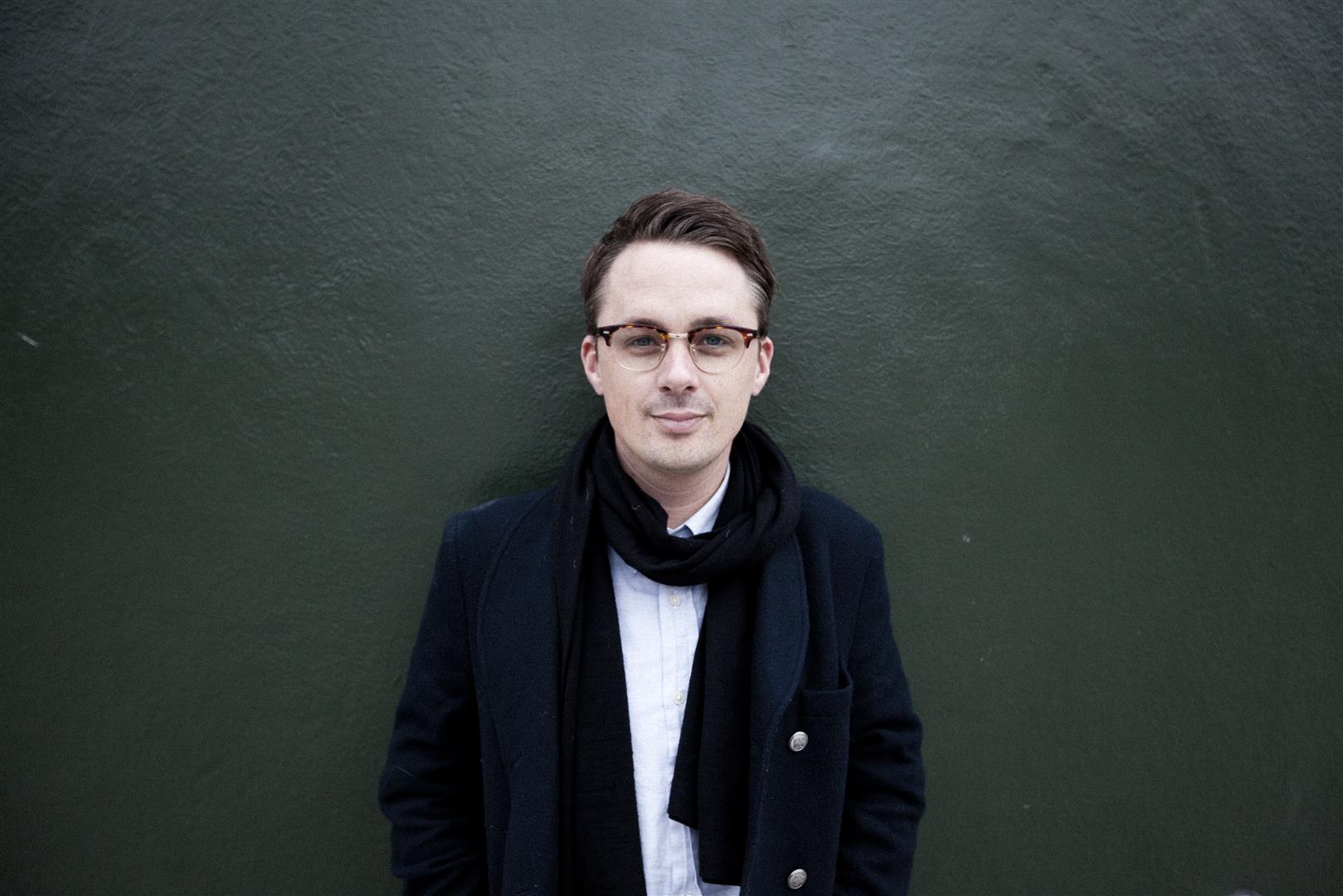 Since 2004, Nick Dwyer has been a part of the Red Bull Music Academy Content Team and is currently a Red Bull Music Academy Radio Host. Nick speaks Japanese, and begun learning the language when he was nine so that he could play Super Famicom games (that’s SNES to you American gamers) – and that affinity for gaming culture is the seed that led him to become one-half of the creators of Red Bull Music Academy’s Diggin’ In The Carts, a docu-series revealing the stories behind the timeless tunes that became Japan’s greatest musical export.

How did you come up with the idea to explore the history of Japanese video game music?
I fell in love with game music at a very early age. Growing up in New Zealand, I got a Commodore 64 when I was about seven or eight years old. This C64 was my life – and my introduction to electronic music. I used to tape record the game music so I would be able to listen to it on my Walkman. When I was ten, my older brother went to Japan and got a Super Famicom. The games were all in Japanese, so I bought a dictionary and taught myself how to read Hiragana and Katakana to be able to play them. All those tunes stayed with me when I grew up, but considering the big part they had played in my life, I knew very little about the people that made those melodies. Now it’s interesting that we live in a time where we can go back to anything from our childhood and instantly find information on the most obscure topics, be it a West African Highlife artiste from the ’60s or some Tuvan throat singer. But when I started looking up the people who had created these video game soundtracks, I couldn’t find anything on most of them, not even in Japanese. So when I stayed in a hotel room in Tokyo last year, looking over the vast illuminated cityscape at night and listening to a track from ‘Magical Chase’ by Hitosho Sakimoto, I had a moment and decided that I needed to find out who these people are.

What made these soundtracks so appealing to you?
These tunes feature some of the catchiest and most beautiful melodies I have ever heard. If you look at Hirokazu Tanaka for instance, who was a composer at Nintendo and created the iconic soundtracks for games like Donkey Kong, Balloon Fight, and Metroid, he loved to listen to reggae and tried to recreate Sly Dunbar’s grooves, but with 8-bit sounds. Or if you look at Super Mario, the Mario theme is one of the most recognisable melodies in the world. These guys really had it down to an art form. That’s why we created all those little moments throughout the documentary when the music is heroically played to beautiful scenery – people should actually listen to it as music on its own and not just as a soundtrack to a video game.

How did you identify the relevant composers?
One of the biggest challenges in making this series happen was getting the big game companies on board that hold the copyrights for the music. In order to achieve that I had to know exactly what I wanted to use in the documentary at a very early stage. So I listened through the entire history of Japanese videogame music before I came over here for the production. That’s how I decided what I wanted to use; I’d find the best music first and then kind of work my way backwards.

Was it difficult to track the composers down? Some of them have stopped working for the industry a long time ago.
Well, it wasn’t easy. My Japanese is okay, I can speak and get by. But when it comes to the written form, my abilities are limited. I was already trying to track people down when I was still in New Zealand, but that turned out to be difficult. So we started to work furiously as soon we got here, meeting people who knew people who somehow had worked with someone we wanted to talked to.

Were they even credited in the original games?
A lot of these composers never received a credit at all. The companies liked to present the videogames as something that they had made as an entity – and not a bunch of individuals. The composers were salary men. They turned up at the office every morning from Monday to Friday, and their job was to make music for videogames. Some of them went on to become freelancers and continued their careers, but others never really got the recognition that they deserved.

So it used to be a nine-to-five job to create video game music?
In Japanese culture, being an artist or a musician was frowned upon, especially back in the ’80s. The mindset was more like: you’ve got to get a good job, you’ve got to work at a good company. If you loved playing music and went to music school, graduating and playing in a band wasn’t really socially acceptable. The variety of jobs you could get as a musician was pretty limited. You could become a music teacher, but that was about it. So when the video game industry emerged, you all of a sudden would have the chance to be a musician and to work for a good company at the same time

Apart from personal nostalgia – how does this music still resonate today?
I think this music is still relevant today because you cannot create it in any other way. Those chips inside the Famicom or inside the Mega Drive – they are all unique und they all create such beautiful individual sounds. Without a doubt, there is nostalgia involved on my side and many around the world. But even to a younger generation that didn’t grow up playing the games, these sounds are still wonderful. They have such a sparkly and glistening appeal to them that is timeless.

And they keep influencing today’s music makers, as the series goes to show.
Yes, you can see for instance how a contemporary beat maker like Just Blaze was heavily influenced by a composer like Yuzo Koshiro, who wrote an incredible soundtrack to Streets of Rage in the early ’90s while frequently going to Tokyo’s famous nightclub Yellow. Through Kushiro’s game music so many young kids around the world encountered house and techno for the first time, and these sounds became part of their DNA.

Is there an interview or sequence you are particularly proud of?
The day we spent with Masashi Kageyama in Shizuoka was really touching. We met a man who worked in his office for years and years and for the longest time he had absolutely no idea what people thought of his music. He had given up making game music 25 years ago. Only in the last two or three years via the internet has he found out how much people from all over the world liked his music. He was so overjoyed by the fact that we wanted to film with him. So we filmed him riding around with his bike, and it was incredible to see him. He basically personified the music that he made. That day, he looked like the way his songs sounded.

Why do you hardly show any sequences from the actual video games?
Because it’s a documentary about music and about people. We wanted to introduce the composers to the world whose music has filled our childhoods and we knew nothing about. One of the main points we are trying to make with this series is that videogame music has become Japan’s greatest musical export. Yet a lot of people still don’t think of videogame music as music. We are trying to change that perception. The problem is when you hear videogame music with the old game footage, for a lot of peoples it’s hard to not think of it as anything other than ‘videogame music’ – but if you take the music by itself and set it to these scenes, people start to realise that it was its own unique form of incredible electronic music. The goal is to show that these Japanese men and women had such an incredible influence on the world and some of the biggest names in modern music.

JUICE will be in Tokyo this month for Red Bull Music Academy.

Watch the docu-series in full here.