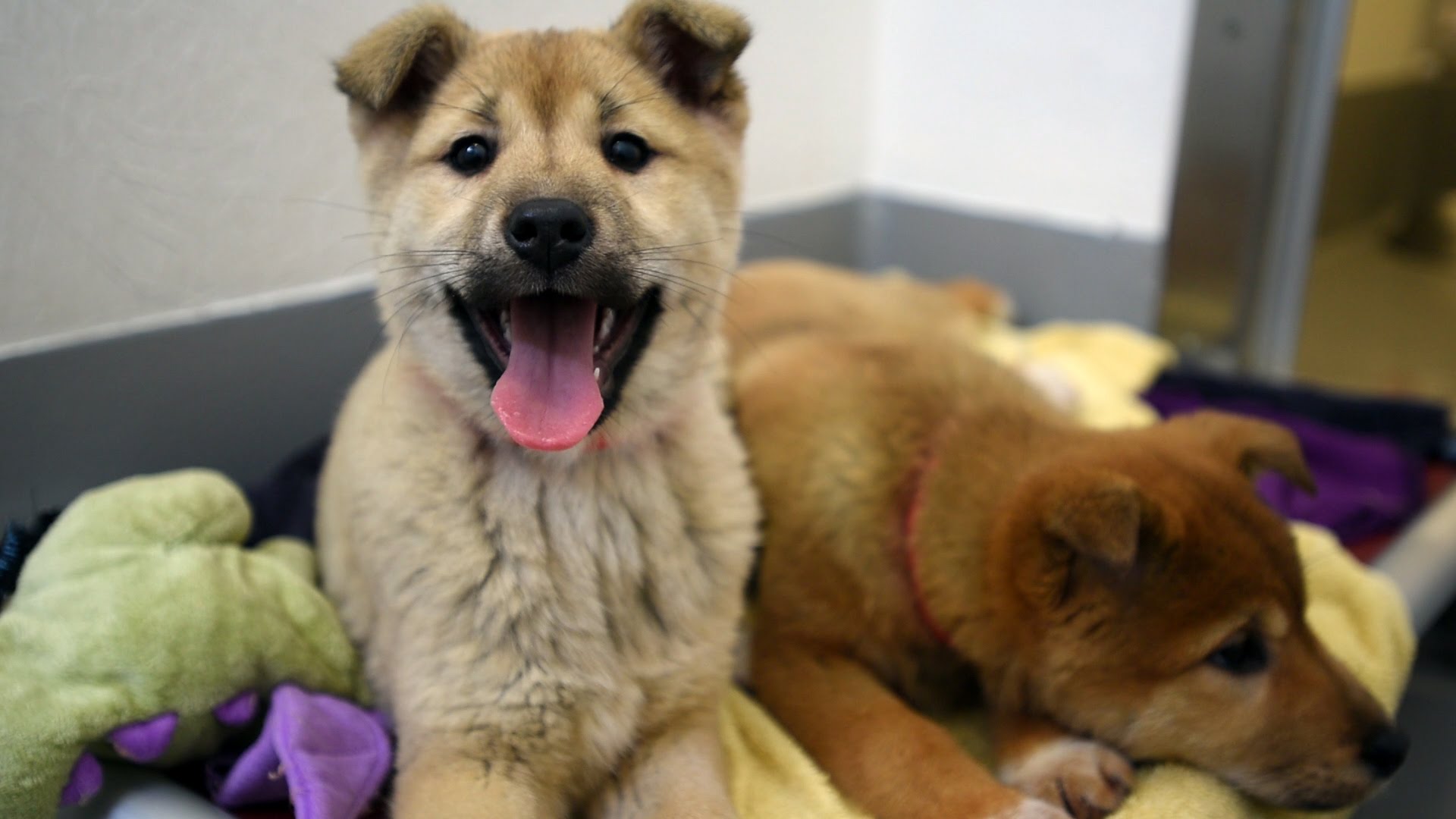 Here’s a fun fact: There’s a difference between the terms ‘spaying’ and ‘neutering’ – spaying is for females, while neutering is the term for males. Now that’s not a very fun fact for the cat or dog who’s about to lose their reproductive genitalia, but that’s what needs to be done to solve overpopulation and unwanted strays according to the experts. Selangor pet owners and animal rescuers will soon get rebates for both spaying and neutering their dogs and cats.

The Selangor state government with Paws Animal Welfare Association (PAWS) recently launched a state-wide neuter/spay programme to raise awareness among pet owners and to cut down the number of strays on the streets. With RM150,000 worth of funds dedicated to the project, it’s expected to be implemented by the end of the month (April ’17), enabling registered vet clinics to slash fees by RM100 for dogs and RM60 for cats. Though this will only be entitled to pet owners and animal rescuers who are born in Selangor and must be carried out by vets within the state’s borders.

The project now focuses on Selangor alone but Edward Lim, the Shelter Manager for PAWS, hopes the programme will expand to other states as well. Although it’s still in the works, Lim is hoping for operations to continue even after the initial round of funding runs dry as he believes that a one-off programme won’t be effective in reducing the number of strays. Instead, Lim estimates that a solid 5 to 10 years is needed to make that change.

To claim subsidies, there will be a downloadable claim form for you to fill and to be submitted along with a photocopy of your IC. The surgical wound from the operation must be presented in the before-and-after photo of your pet or rescued animal to ensure the authenticity of the claim. Receipt and signature are also required from the vet who carried out the surgery before the claim form can be submitted within a 2-week grace period from when the vet’s receipt is issued.

Earlier, when PAWS was told disbursements would only be handed out after all the necessary paperwork is cleared, Lim’s concern was for rescuers who neuter or spay 5 to 10 strays on average a week and can’t afford to wait 3 to 4 months. Therefore, he’s advocating for the money to be disbursed immediately, but it seems that the topic will be dragged on for discussion.

The original idea came from Animal Care, an 8-year-old charitable organisation that helps animal rescuers nationwide by raising funds. Over the years, Animal Care has disbursed over RM860,000 to rescuers, who have neutered and spayed 6,301 animals and helped 2,218 injured animals receive medical aid. Its founder, Dr. Chan Kah Yein, blames the rise of strays on irresponsible pet owners who dump their un-neutered or un-spayed pets, or let them loose without supervision, on the streets. He stresses on how neutering and spaying must be emphasised and encouraged to all pet owners.

Currently, fixing a cat may cost around RM120 to RM150 while dogs cost around RM200. There are cheaper options for clinics that charge about RM70 for cats and RM120 for dogs (and more expensive ones too – some up to RM500 for neutering or spaying dogs) but the number of places providing the affordable neutering/spaying are limited.

Learn more about PAWS here and support them by donating or dropping by to adopt or volunteer at their shelter. Follow updates from PAWS on Facebook here. Direct donations can be made online to PAWS on their website as well.