Video games adaptations don’t really work well on TV or the big screen 90% of the time. I mean, how many Hitman movies do we need to realise this? It’s hard to take elements that make a good video game, and translate them onto screen but Netflix’s Castlevania proves that you can actually make a compelling story with good characters, heart, humour and lots of bloody action.

The first season of the show only had four episodes and our best guess is that the people behind Castlevania were trying to test the waters but surprisingly, the miniseries did a great job by introducing the tragic tale of Vlad Dracula Tepes (Graham McTavish, The Hobbit) and set up how Season 2 would follow the famous Vampire’s quest for human genocide.

Other main characters, especially heroes Trevor Belmont (Richard Armitage, The Hobbit), Alucard (James Callis, Bridget Jones) and Sypha Belnades (Alejandra Reynoso)–make a great team and their journey to enter the mysterious, magic castle, more intriguing. Supporting characters like Carmila, Godbrand, and Dracula’s dynamic duo Hector and Isaac, all have their own backstories and motivations for their goals which are well fleshed out in the script.

As I’ve said before, expect cool action sequences with lots of violence. The show doesn’t try to keep it on the DL, it really is violent and yes, ‘Bloody Tears’ is the theme song.

If you’ve ever dreamt of watching a great, well-written video game adaption, Castlevania is one you should stream right now, especially since it’s spooky season.

Netflix’s Castlevania Season 1 and 2 are now streaming only on Netflix. For more pop culture, keep it here at JUICE. 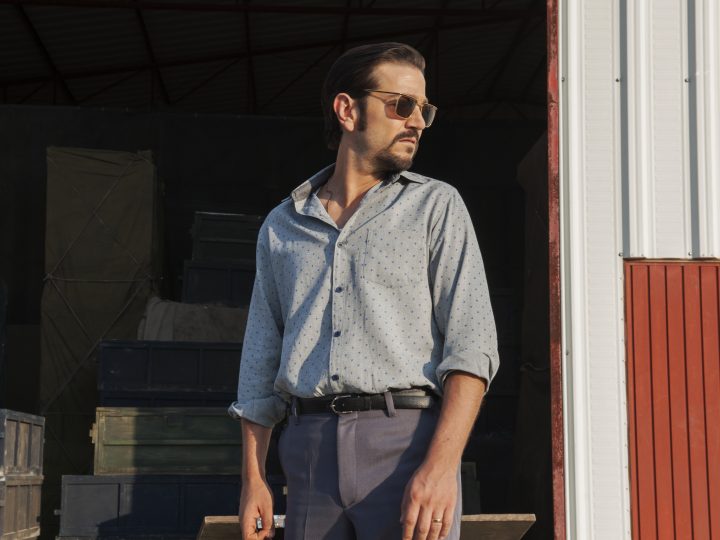 Narcos: Mexico is Going to be a Wild Ride Filled with Chaos, Violence and Mary Jane

Explore the origins of the Mexican drug war. 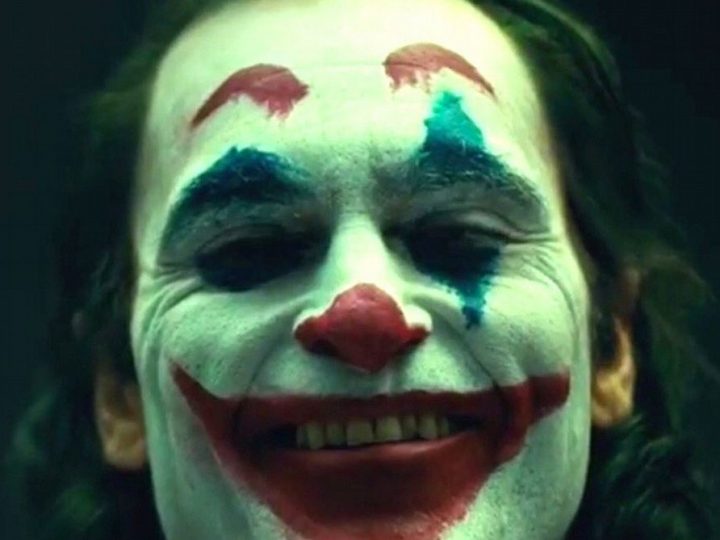 Good or Bad Joke? Joaquin Phoenix as the Joker 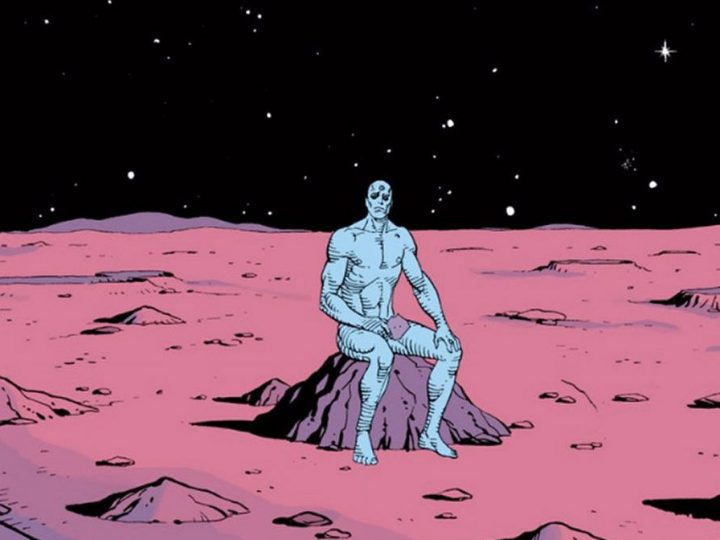