Najib Razak has been arrested by Malaysian Anti-Corruption Commission (MACC) officers, according to the Malaysian Insight.

Film producer Riza Aziz, the stepson of Najib, arrived at the MACC headquarters an hour and a half earlier, to have his statement recorded. MACC sources said he is expected, among others, to explain allegations that funds from 1MDB had been used to finance the production of several Hollywood movies.

The MACC said Najib will be taken to the Kuala Lumpur Court Complex to face charges at 8:30am tomorrow although they did not specify the charges he will face.

“The 1Malaysia Development Board (1MDB) taskforce has confirmed the arrest against Najib at 2:35pm today is related to the SRC International Sdn Bhd investigations,” the MACC said in a statement.

Najib is being investigated over allegations that billions of dollars were looted from the 1MDB fund.

This story is developing, stay tuned for more information soon. 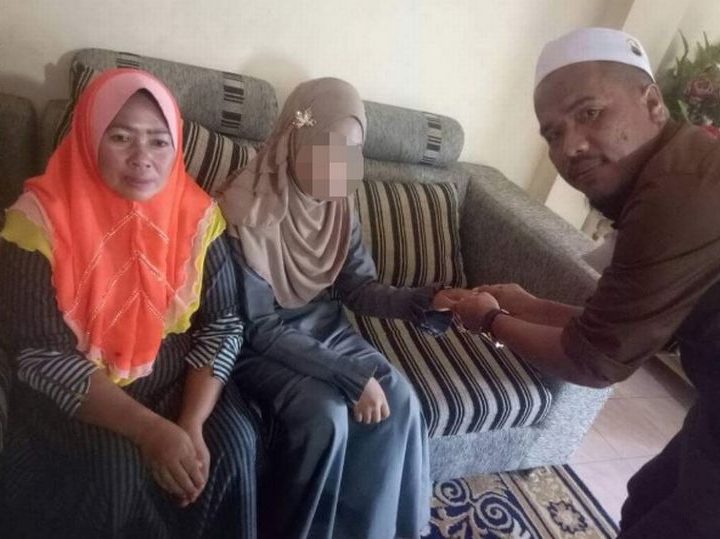 Wan Azizah: Minimum Age for Marriage for Females Should be Raised from 16 to 18

But is our first female DPM doing enough? 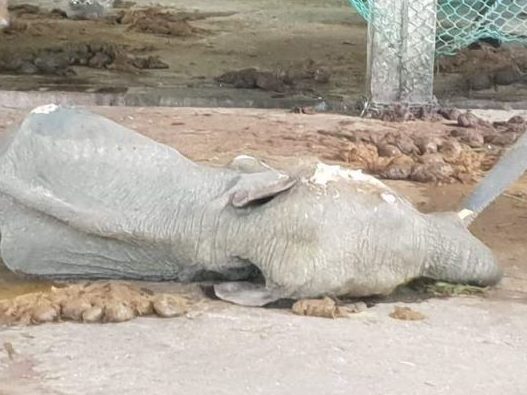 Sources said that the animals were kept in poor conditions