Yesterday, Malaysians were surprised when Dato Sri Najib Razak was arrested by the Malaysian Anti-Corruption Comission (MACC), following the long and overdue investigations surrounding the 1MDB scandal. Today, the former Prime Minister was brought to court to face charges.

According to The Edge, Malaysian authorities have charged Najib Razak with corruption and criminal breach of trust in connection with a multi-billion dollar scandal surrounding state fund 1MDB.

The former leader faces three counts of criminal breach of trust, which carry a punishment up to 20 years in jail and whipping, along with a possible fine. He also faces one charge under the anti-corruption act, which calls for a prison sentence of up to 20 years and a fine no less than five times the value of funds siphoned. The charges were read out by a court official on Wednesday (July 4). 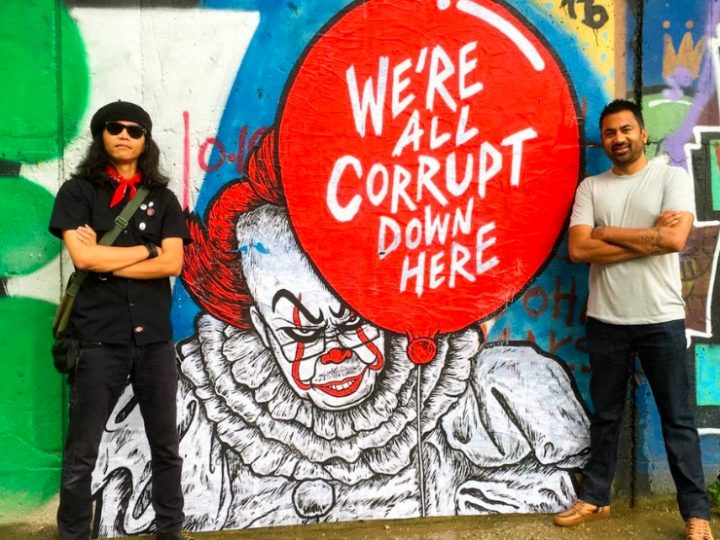 “The wife had more of a picture than the husband”