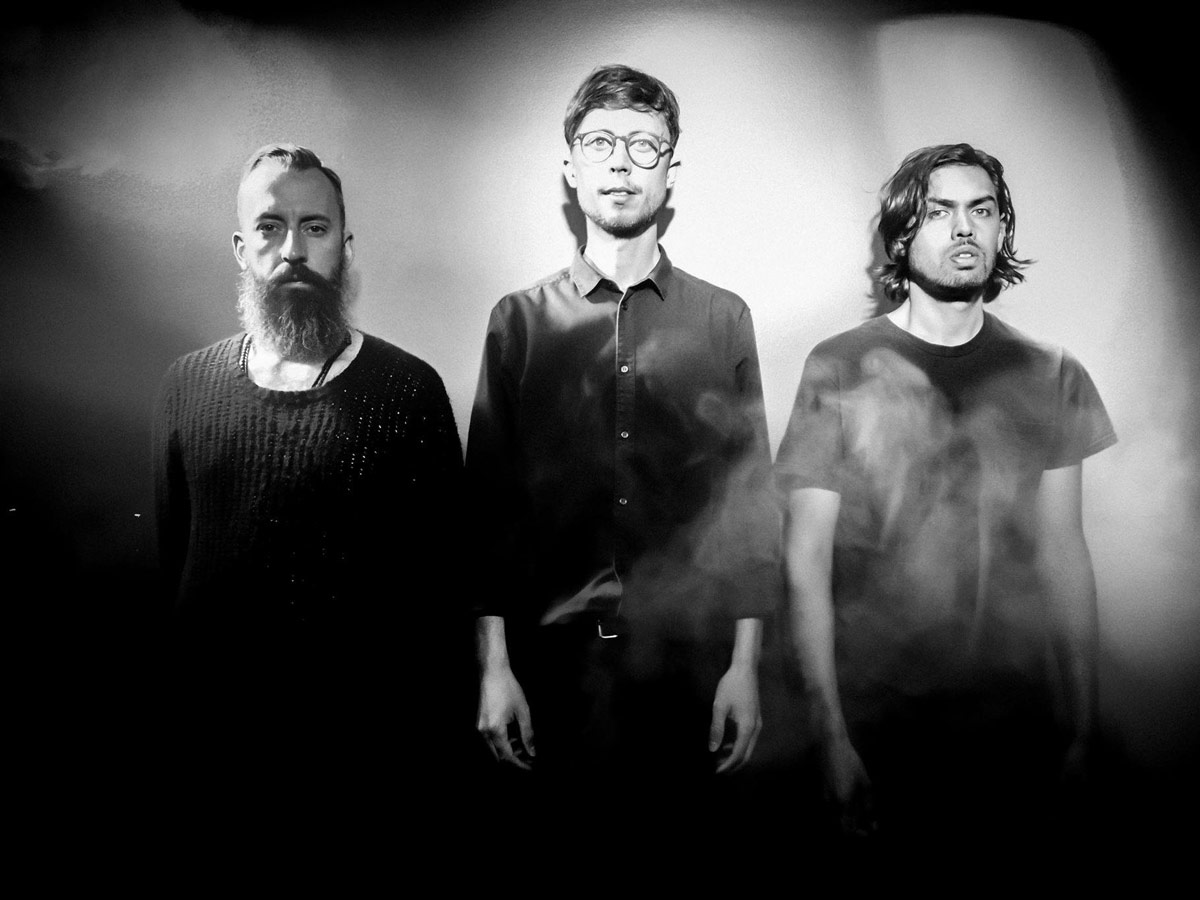 The Temper Trap isn’t the only Australian band returning to KL for a show. If you favour the less commercial side of their scene, minimalist art rockers My Disco will be playing at Live Fact on 24 February for another round of that stripped-bare-yet-maximalist dissonance you’ve experienced last year (at the same venue to boot). Elongated empty spaces punctuated by pounding stabs and deafening reverbs, the trio’s music is dread-inducing, like a gritty successor to an already very gritty Einstürzende Neubauten. Daighila, NAO, and Man Under Zero Effort will support the gig.

Listen to the remixed version of latest release Severe below: