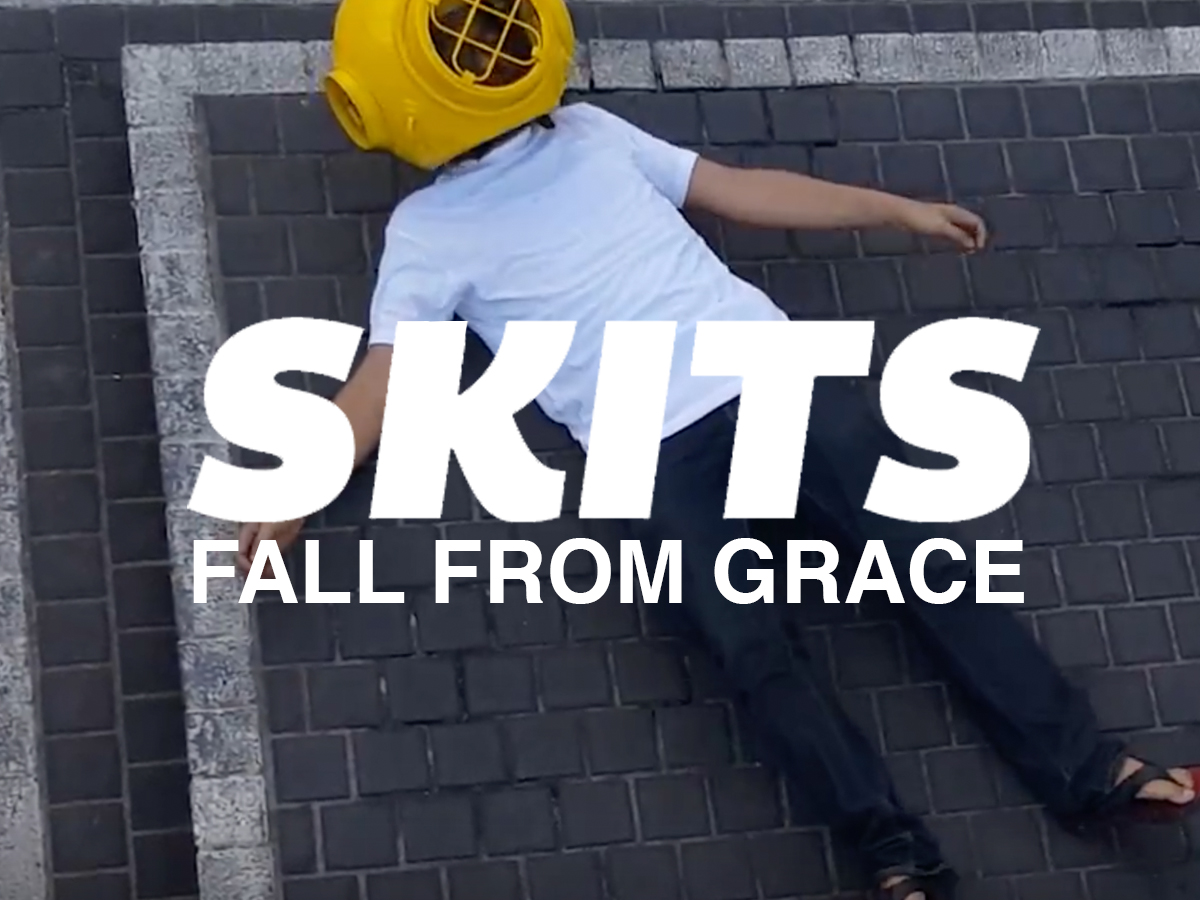 An underwater explorer out of water… will he find his Sub?

Our favourite KL instrumental band has just released their debut music video! Shot by Skits‘ close friend, Shirin Jauhari, around PJ, KL, Penang and Ipoh using a Samsung Note 5 to reflect our Instagram-obsessed generation; the MV features keyboardist Phang wearing the helmet from the band’s debut album (But No) cover, which was designed by Troy (singer-guitarist of Foxlore) and pieced together by Skits’ bassist Eric via paper mache. Looks real enough to be Jacques Cousteau-certified, donchathink?