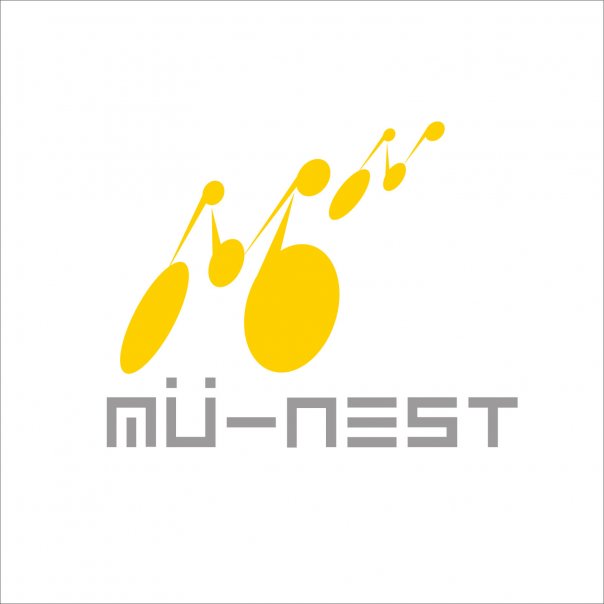 At its very core, mü-nest is and has always been a project driven by passion. Started by Wei and Mak (of whom you can read about here) back in 2005 as a labour of love, it has grown to become a label that’s internationally renowned, especially within the niche market in which it serves. In fact, one of Baths’ earliest releases prior to international acclaim was via this label! Despite Mak leaving to focus on Soundscape Records, Wei continued on with mü-nest, an enterprise that began only because of his love for minimalistic, calming music – the same brand of sound that mü-nest continues to carry exclusively. It’s not often that someone without any ties otherwise to music undertakes a role like this, but Wei has done it for the past ten years, and will continue to do so.

mü-nest’s first few releases consisted of compilation albums, put together with help from Wei’s contacts – labels and independent artistes around the world, as well as a very young flica. In fact, it was through mü-nest that he made his first appearance as flica after transitioning from his earlier monikers. For a frame of reference, most of mü-nest’s releases come in the same vein as his – textural droplets of sheer brilliance laid exactingly over never-ending ambient soundscapes. It is music that could help fill in the spaces in the background, while also paying you back in kind if you take a breather and pay closer attention to the beauty of the tracks, obscured in between the lines.

Their lineup comes as varied as any other based out of Kuala Lumpur gets. Featuring primarily Japanese-based artistes such as Teruyuki Nobuchika, starke, Kyo Ichinose, and the like, mü-nest has expanded its reach to include prodigious talents such as Beijing’s me:mo, and [post-foetus] (more commonly known as Baths in the contemporary world), and Greece’s Hior Chronik. But after nearly 10 years, Wei has decided to focus his attention towards Malaysia for the future in light of the increasing prowess of the KL electronic scene, and to help lay fertile ground to help upcoming local artistes find their feet.

Wei has plans to push them out of their comfort zone and into the world – and why not? Despite its relative anonymity outside of the scene (and even within much of it) in Malaysia, mü-nest does have a solid stronghold overseas – especially in Japan. Barely two years ago, mü-nest hosted two sold-out nights in Tokyo at which their artistes showcased their work to much acclaim. It’s high up on the label’s agenda to repeat these feats again on a larger magnitude – perhaps in other countries around the region with an appreciation for these types of music besides Japan, such as China, and to increase awareness of label locally while they’re at it.

At the end of the day, all we have for mü-nest (and Wei) is respect, for paving the way for so many of these amazing niche artistes to come out of hiding and into the spotlight despite little promise of return. It is great music – it just needs to get out there.

And that’s just what mü-nest is doing, one record at a time.