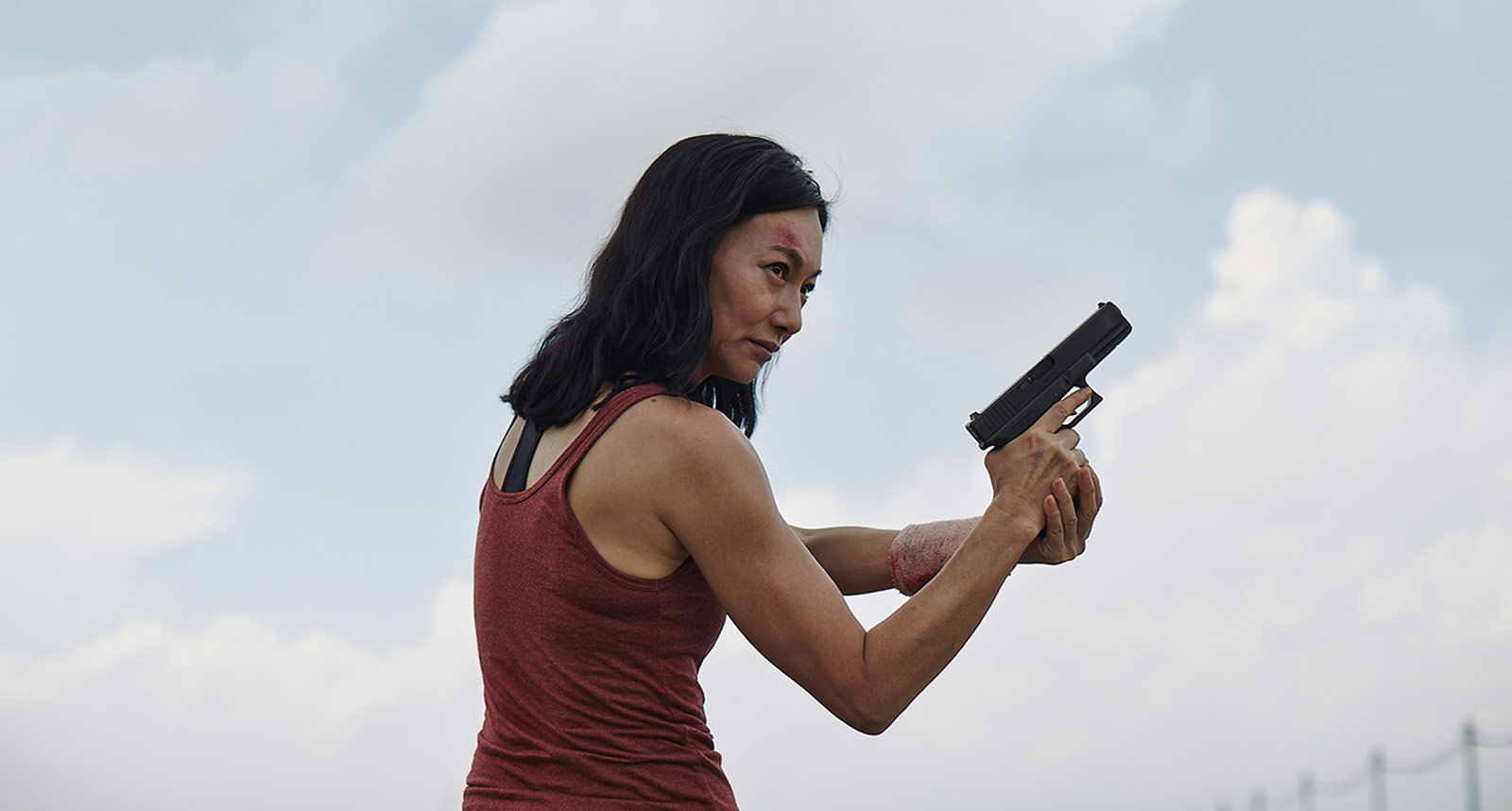 Though we knew award-winning Malaysian director Ho Yuhang was set to film a second production starring the legendary Kara Wai as lead (his first being the masterful At the End of Daybreak), we had no idea it had already reached completion. With its first trailer released last November, the Malaysian-Hong Kong revenge flick sees Wai as the titular Mrs. K, a seemingly innocuous homemaker who is forced into rekindling her dark past in order to save her husband (rock legend Wu Bai) and daughter from a former cop with a vendetta (the ubiquitous Simon Yam). Suffice it to say, her muscle memories kick in and asses are consequently kicked – no doubt only towards the end of the movie as the slow burn builds to Korean movie-style heroic bloodshed. The movie also stars Faizal Hussein and director Dain Said in a cameo role.

No word on when Mrs. K will be released locally, but watch the trailer below: