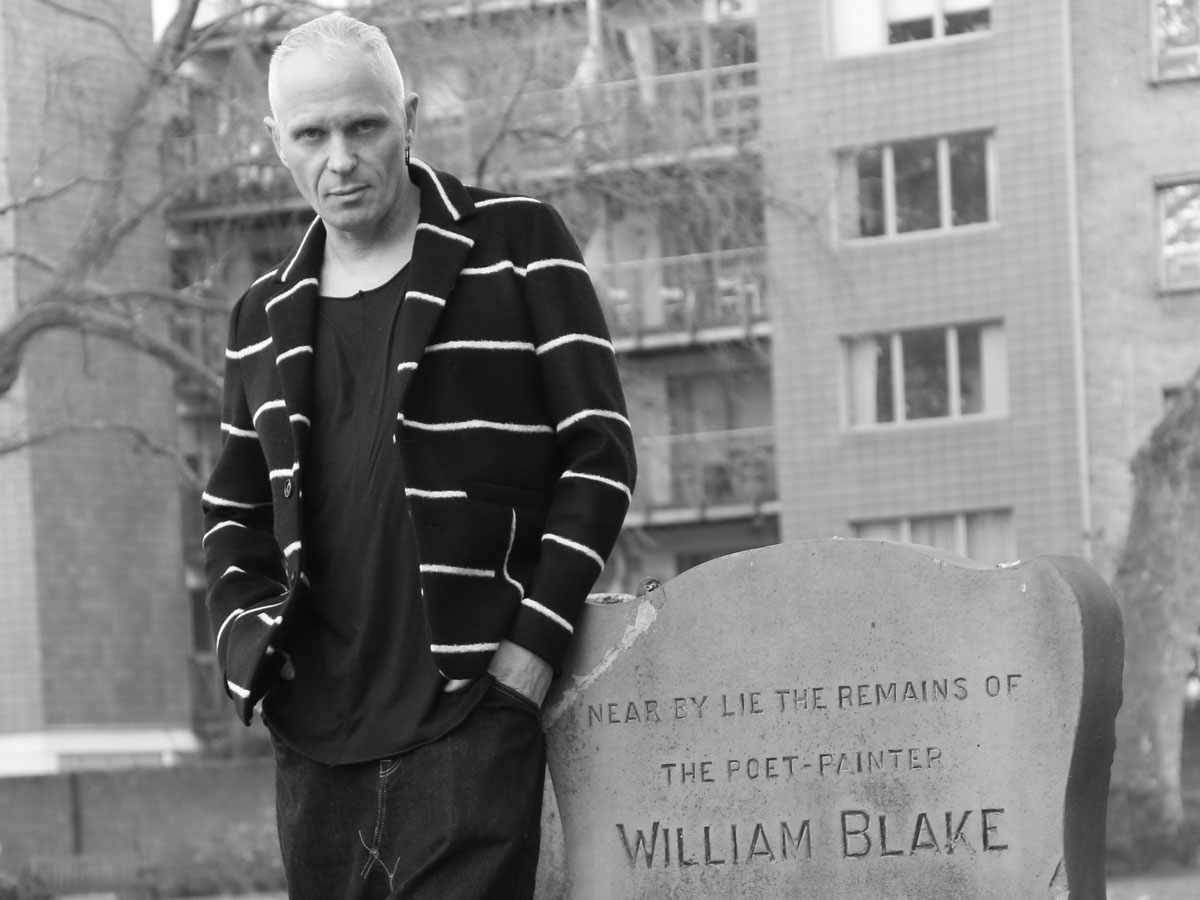 London-born rapper and producer Mr.C is bringing his electronic sounds to Kuala Lumpur this August at Le Noir KL. The event is part of a world tour marking the release of his new album Incidents, featuring 11 tracks of acid house tunes that are perfect for getting down to on the dancefloor.

Richard West aka Mr.C began MCing at clubs at age 16, building up his reputation as a rapper and working with LWR radio’s Ron Tom, Jasper the Vinyl Junkie, and Jazzy M. This eventually led to his foray into DJing; Mr.C held down a weekly radio show called Future Music with Kiss 100FM in London from 1993 to 2002 and has presented TV shows for MTV, FH1, VIVA, and BBC.

Mr.C runs and promotes Superfreq events, which holds a residency at the legendary London nightclub Fabric and spends the rest of the time hopping around the city’s pop-up warehouse venues and various clubs.

You can listen to his latest release, Incidents, on SoundCloud below:

Find out more on the event page here.