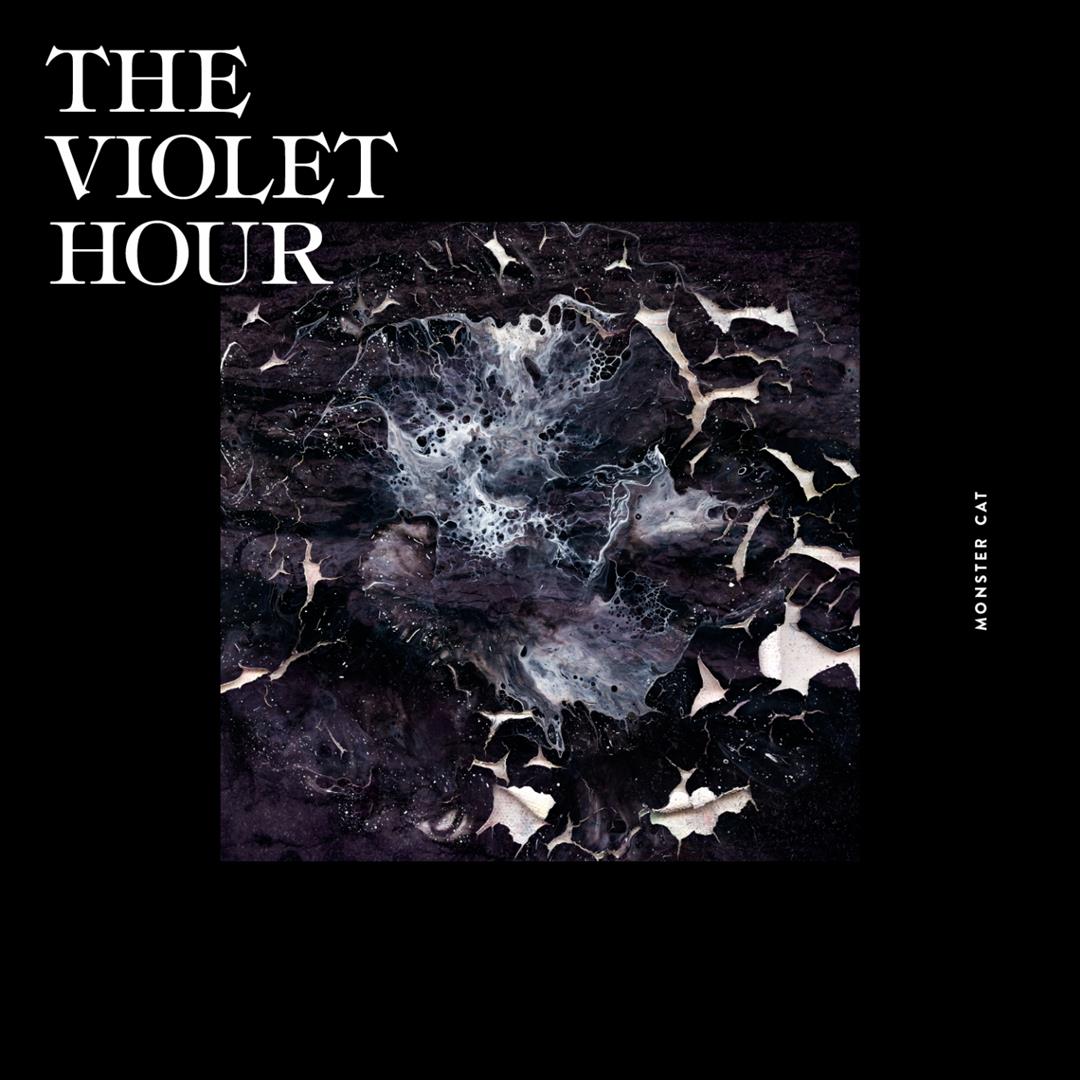 CARNIVOROUS
Building on the unprecedented success of their critically acclaimed debut EP, Singaporean band Monster Cat has surfaced with a soul-searching collection of tracks that cut straight to the bone. We haven’t heard anything along the lines of what The Violet Hour has brought us from around these parts, and we were pleasantly surprised by the album as a whole. Recorded in Australia, the unique songwriting styles of the band have been complemented by crisp and creative production work; our thoughts on the album could have easily swung towards a negative light had subpar engineering dragged these songs down. These tracks needed a certain level of clarity and punch for the record to shine in all its glistening glory, and thankfully, their engineers came through.

Not that it takes anything away from the band, though. The opening track ‘Take Me to Love’ captures a decent snapshot of the whole album. Esoteric guitar riffs, a slavishly groovy running bassline, hypnotic duelling vocals, as well as power-packed grooves kept the song ticking well into overdrive. While probably not the most accessible song on this album for most people, it definitely offers a focused glimpse of what the trio is fully capable of at their peaks. It grows on you after several listens, and before you know it, you’ll be finger-drumming and foot-tapping your way through the song, just like we did.

Midway through the album, ‘Circling’ showcases a different facet of the band, starting out as an acoustic ballad before fluidly evolving into an anthemic chant a little reminiscent of classic Switchfoot tunes. ‘Tower’ on the other hand, brings out the band’s experimental side a little more than the rest of their songs, which really is saying something considering the nature of the rest of the album, with repetitive samples and some African (to us, anyway) inspirations throughout the vocal runs and grooves. The album ends on an epic note, with ‘Behind’ ticking just about all the boxes that we’d expect; soaring highs and a knockout blow to signify the conclusion of this release.

We must admit that the hour-long serenade did sweep JUICE off its feet. Just a few months ago, despite listening to the aforementioned groundbreaking EP, we weren’t totally convinced due to being far from impressed by their opening performance prior to Foals’ set over here in KL (which was admittedly our first experience watching the band live). Albeit putting in a hard and heavy shift with the energy that you’d expect from their brand of music, Monster Cat’s performance only carried a modicum of their apparent artistic talents. Lacklustre live vocals plus an unpolished sound as a whole left us with an unpleasant taste in our mouths following their dour set at KL Live. This record however, has just about restored our faith in them. Are they more than just a studio band though? We hope we won’t have to wait too long to find out.

LISTEN TO: ‘Behind’
IF YOU LIKE THIS YOU’LL DIG: Caracal
RATING: 3 ½