At this point, Netflix is basically a one-stop for mainstream anime. There are tonnes to choose from and recently, they announced that 21 Studio Ghibli films are coming to the streaming platform.

We know they’re already working on a Cowboy Bebop live-action series (which I’m optimistically excited for), now, a live-action One Piece series is coming in an effort to expand their manga offerings.

There’s no casting news yet, but the series already has its Twitter account, which shared the news directly from manga author Eiichiro Oda. He will also serve as one of the show’s exec producers.

Deadline reports that Steven Maeda (Lost, The X-Files) will serve as a showrunner, writer and executive producer alongside Matt Owens (Agents of S.H.I.E.L.D., Luke Cage) also serving as writer-executive producer.

The announcement revealed the first season will be 10 episodes long. They got John Cho for Cowboy Bebop, we bet they can get a star to play Monkey D Luffy.

For all things cool, stay here. 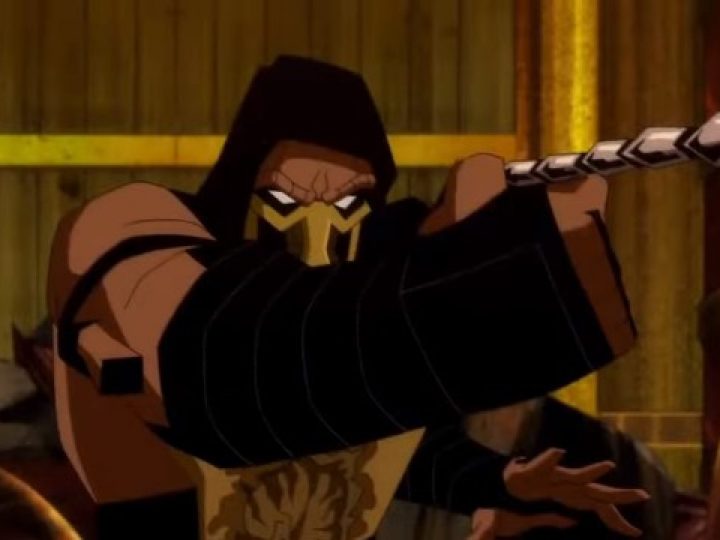 WATCH: Scorpion Gets His Revenge In A New Mortal Kombat Animated Movie

21 Films from Iconic Studio Ghibli Available on Netflix Next Month

Won’t be “chilling” for this one!