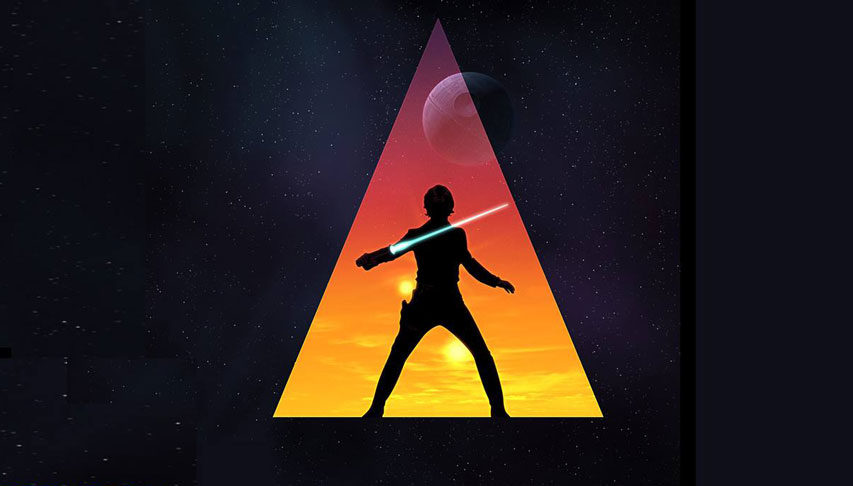 We’re less than 10 days away from the premiere of Star Wars: The Force Awakens and as we’ve mentioned before, marathons are a no-brainer. It’s only the most popular franchise film of this lifetime. Incase you missed the marathon at Frisky Bar, fret not for there’s another opportunity at Minut Init. The art space has taken the liberty in dividing the movies by day; it will kick of on Thursday with Episode I: The Phantom Menace followed by Episode II: Attack of the Clones on Friday, and so on. This is a pretty good move to build and maintain the hype for The Force Awaken‘s premiere — and to give your brain a break because how long can anyone stare at a screen for? Six movies long would be a healthy number. Food and beverages by Cantina Bar will be available for your munching needs and costumes are encouraged! Not that we need to persuade Star Wars diehards to dress up because they are more than willing to do so.